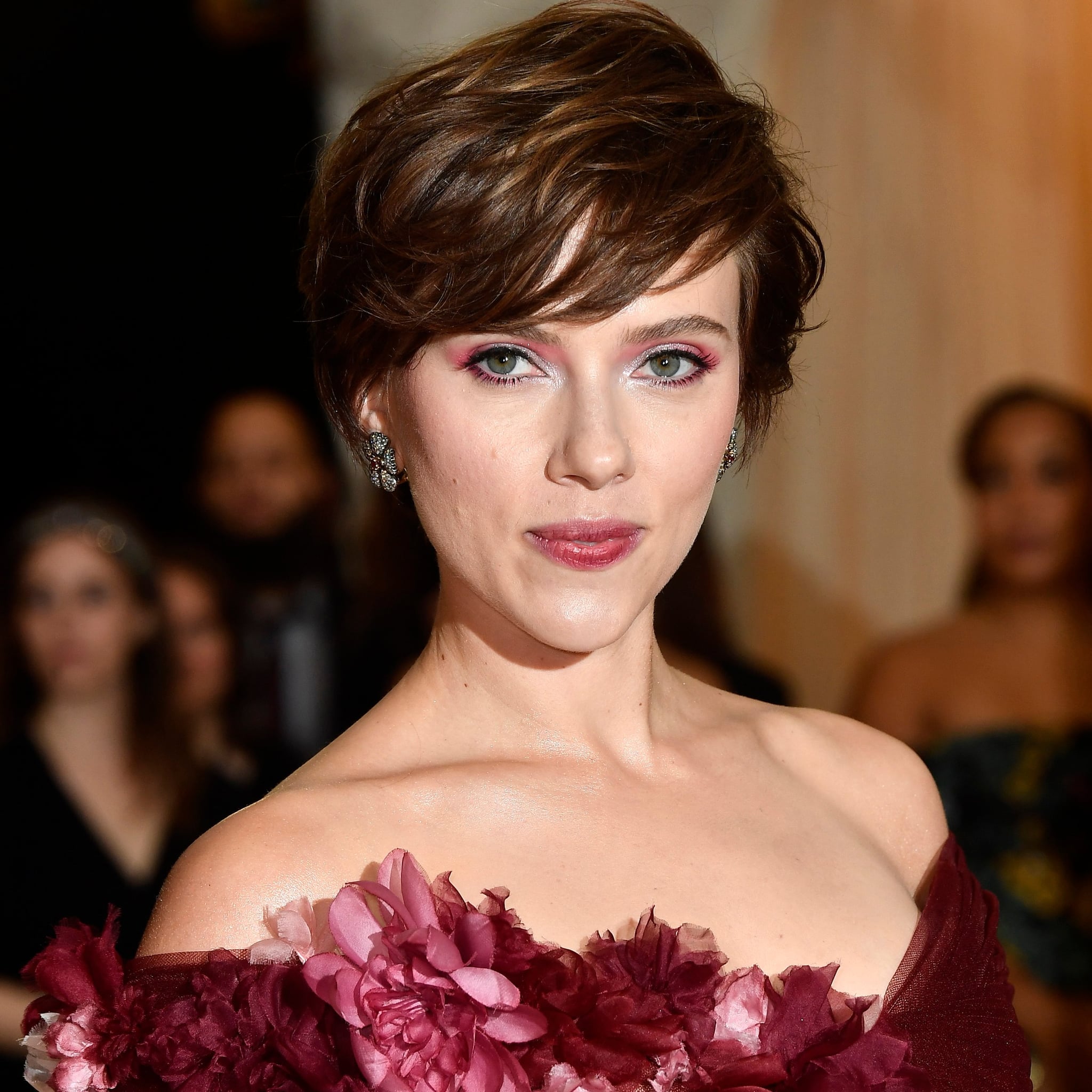 In early July, Scarlett Johansson faced quite a bit of backlash when news broke of her next big role: she had signed on to play a transgender man in Rub & Tug. The film would tell the true story of Dante "Tex" Gill, who prospered in Pittsburgh's massage parlor and prostitution business in the '70s and '80s. After news of the casting surfaced, the internet was incensed. Many transgender actors vocalized their unhappiness, since Hollywood has a history of excluding transgender talent from telling the stories they would arguably be best equipped to tell. To make matters worse, Johansson used this fact as ammunition in her statement, not realizing that it was a historically problematic Hollywood precedent. "Tell them that they can be directed to Jeffrey Tambor, Jared Leto, and Felicity Huffman's reps for comment," her rep said.

Finally, after more than a week of heated outcries against the casting, Johansson dropped out of the film and released a lengthy apology. And yes, she even apologized for the misguided statement put out by her rep.

"In light of recent ethical questions raised surrounding my casting as Dante Tex Gill, I have decided to respectfully withdraw my participation in the project. Our cultural understanding of transgender people continues to advance, and I've learned a lot from the community since making my first statement about my casting and realize it was insensitive. I have great admiration and love for the trans community and am grateful that the conversation regarding inclusivity in Hollywood continues.

According to GLAAD, LGBTQ+ characters dropped 40% in 2017 from the previous year, with no representation of trans characters in any major studio release. While I would have loved the opportunity to bring Dante's story and transition to life, I understand why many feel he should be portrayed by a transgender person, and I am thankful that this casting debate, albeit controversial, has sparked a larger conversation about diversity and representation in film. I believe that all artists should be considered equally and fairly. My production company, These Pictures, actively pursues projects that both entertain and push boundaries. We look forward to working with every community to bring these most poignant and important stories to audiences worldwide."

Johansson's decision to drop out and apologize is encouraging, especially since she participated in a white-washing of the popular anime series Ghost in the Shell in 2017. At the time, Rupert Sanders (who is also set to direct Rub & Tug) adamantly defended the casting choice. At this point, it's unclear if this project will move forward with a transgender actor or sink without a trace. While we certainly hope it's not the latter, we're glad to see that Johansson has decided to bring attention to an important issue and that she's trying to be part of the solution.