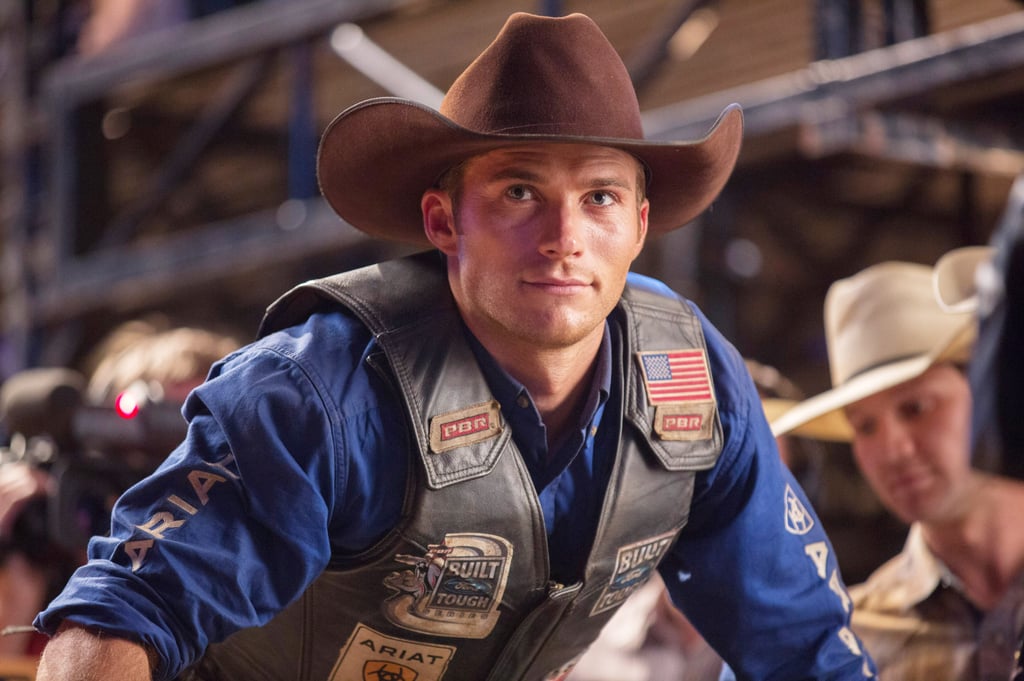 Can You Get Through These Scott Eastwood Movie GIFs Without a Cold Shower?

Scott Eastwood is a national treasure. He made you swoon in The Longest Ride (which, don't worry, will be heavily featured here) and he's about to make you question your long-term relationship when he appears in Suicide Squad this Summer. In case you haven't heard, he has also joined the cast of Fast 8. Prepare yourself with all the times he made you weak in the knees. After all, this year celebrates the 10th anniversary of Eastwood's first movie role! Trust us, you'll want to bookmark this.

Tina Fey
Grool! Tina Fey's Mean Girls: The Musical Is Being Turned Into a Movie
by Chanel Vargas 19 hours ago