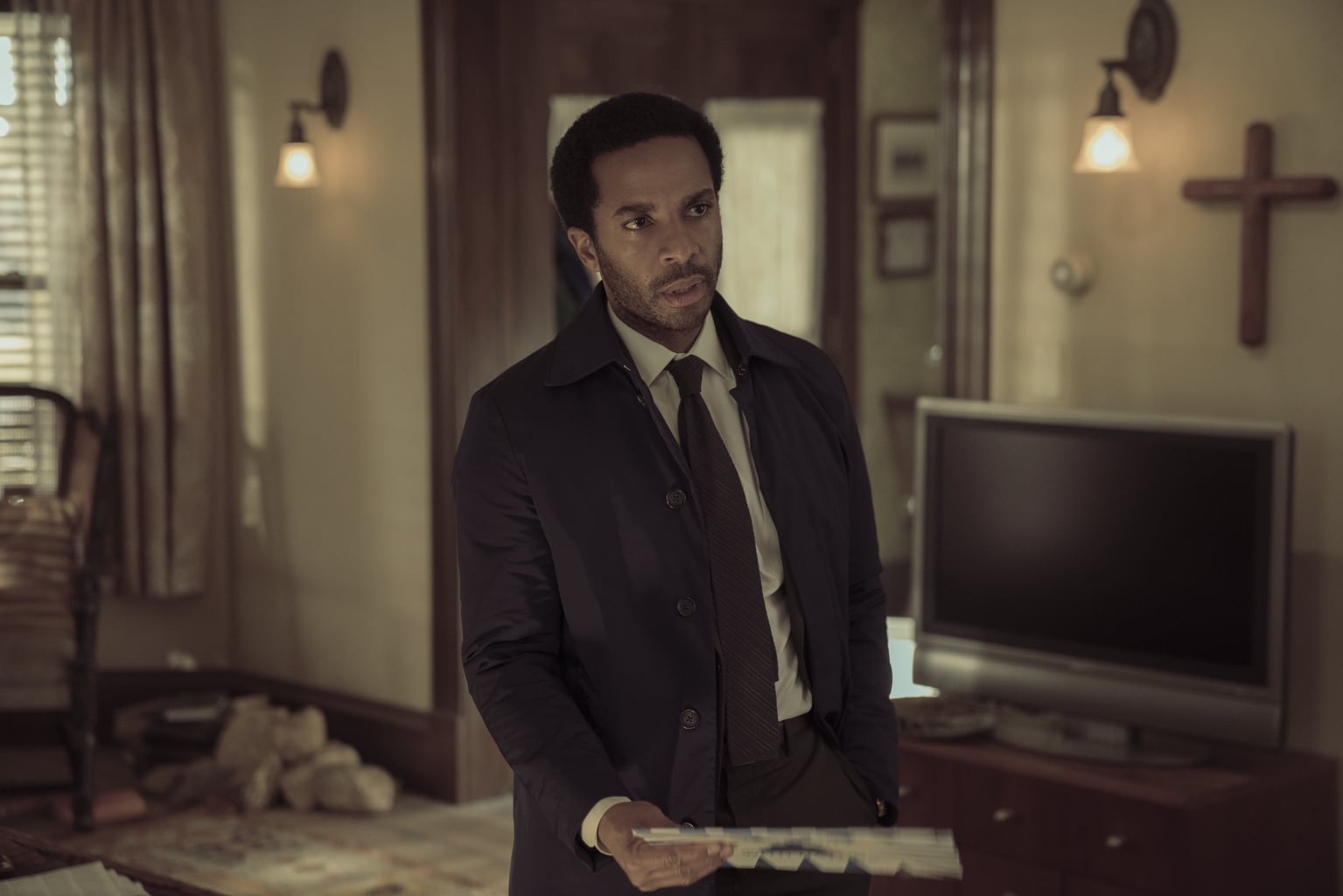 Hulu's original series Castle Rock is coming back for another season! The J.J. Abrams-produced anthology drama will return with an entirely new story for its second season, a brand of storytelling that is new to the streaming service.

The show is the second Stephen King-inspired series on Hulu after 11.22.63, which is based on the novel of the same name. According to Hulu, the adaptation became the most successful first-season Hulu Original within the first day of its release, in regard to consumption and reach. Castle Rock has also scored among the highest view-through rates for a Hulu Original since in its first and second weeks since its debut.

If you've yet to catch up on Castle Rock, there's still plenty of time — the first season is currently airing on Hulu, with new episodes added every Wednesday.