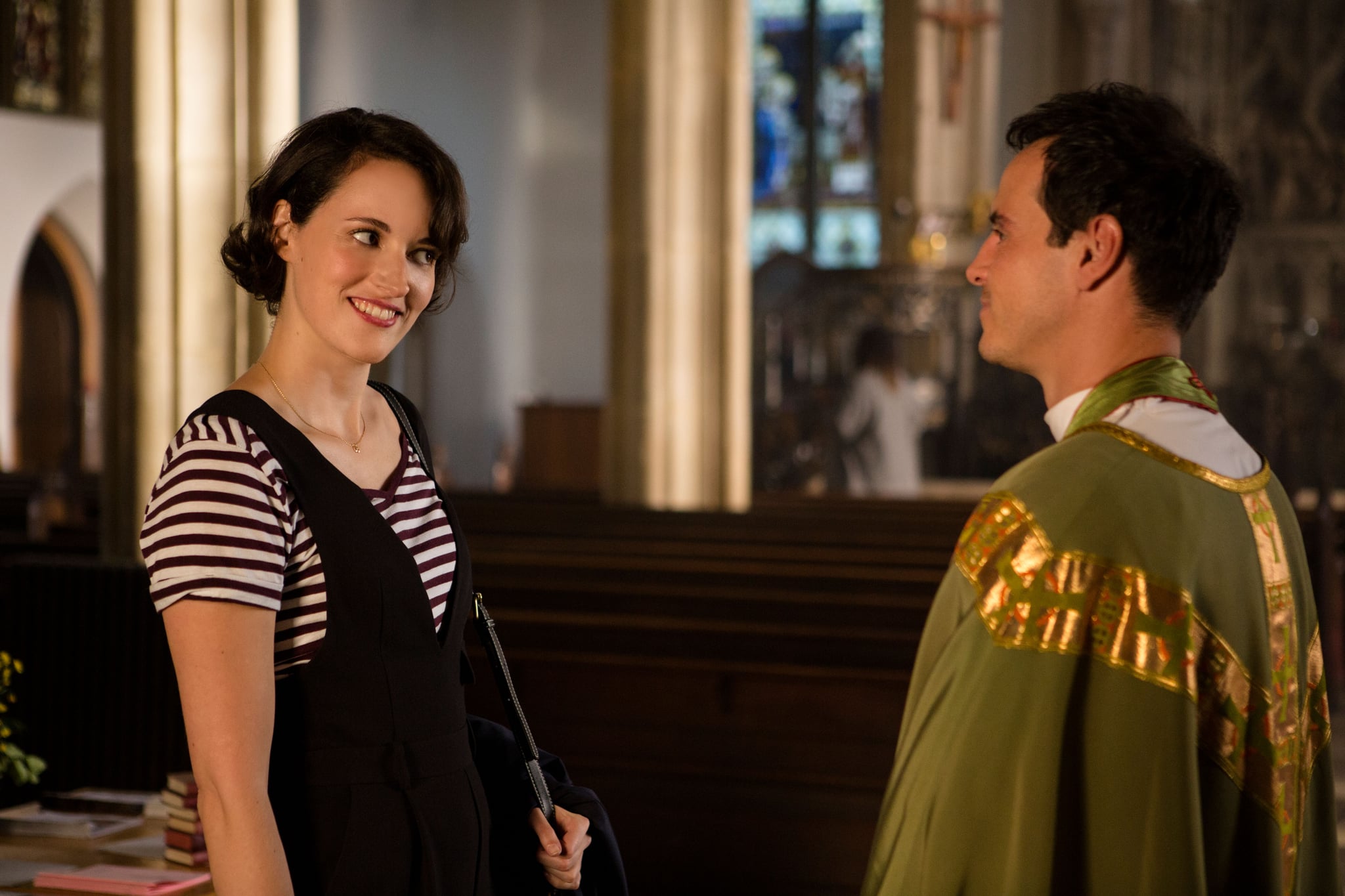 It took three years, but the hilarious Fleabag returned to Amazon Prime for a second season this May, and if you never expected to find a Catholic priest so sexy, then you're not the only one. Fans and critics raved about the new season, which saw the titular Fleabag (played by the show's creator, Phoebe Waller-Bridge) unexpectedly fall for her godmother's new priest (played by Sherlock's Andrew Scott). Surely if people love a show, you give them more of it, right? Unfortunately, that's not always the case, especially if a show feels it has run its course and reached a satisfying conclusion. You may not be satisfied by this answer, but Fleabag almost certainly won't be returning for a third season.

Related:
Fleabag: Here's the Heartbreakingly Hopeful Song That Plays at the End of Season 2

You may not be totally convinced by that, especially since Waller-Bridge herself wasn't sure there would even be a second season. In an interview with BBC, the star and creator confessed, "I was really convinced I wasn't going to do a second [season] and felt I had a lot of artistic integrity in saying that." It was only after she got the idea to take on Catholic priests that a second season was born. But this time, she feels confident that Fleabag has reached its end. "I have thought about it and there isn't going to be [another season]," she revealed in the BBC interview. "This is it — this is the final curtain."

Waller-Bridge isn't the only one who has confirmed that season three is a no-go. In an appearance on BBC Coffee, Sian Clifford (who plays Fleabag's sister, Claire) also insisted that fans shouldn't expect to see a third series. Of the final episode, Clifford said, "I think people will accept this is the end when they see it, because I think it is complete. I think the story is complete." It should be noted that Clifford did give fans a tiny glimmer of hope at the end of her interview. "I'm desperate to play Claire again," she divulged, continuing on to say that she would do her best to change Waller-Bridge's mind. We're right behind you if you need any support!