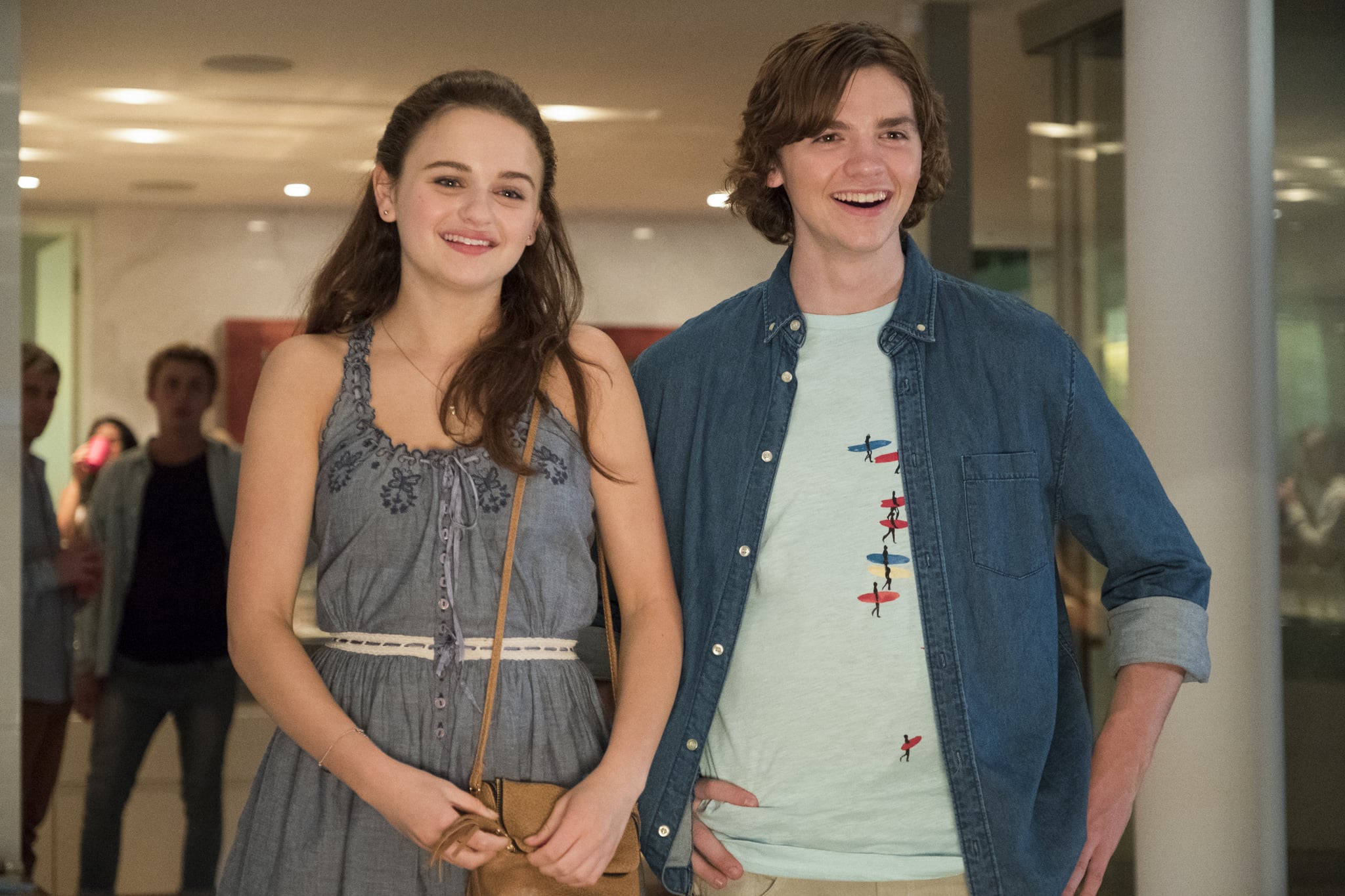 The Kissing Booth took over Netflix last year with an addictive storm of teen rom-com drama, complete with an angsty reformed bad boy played by newcomer Jacob Elordi. The Netflix original, which seems to be Gen Z's stab at John Hughes's body of work, gained a bit of cult-level momentum. The dramedy came out in mid-May, and instantly had fans clamoring for a second movie . . . pronto. Thankfully Netflix has answered the call and announced in February 2019 that a sequel is officially on the way.

So, how is a sequel feasible, story-wise? Let's take a look at the movie's ending and the source material, Beth Reekles's young adult novel of the same name.

The movie itself has an open-ended conclusion. After dropping off Noah at the airport, Elle ponders over whether or not things will work out between them once he goes to college. This ending calls for a follow-up film that delves into Elle's final year of high school without Noah. So in terms of the movie universe, there's plenty to work with.

There's also additional book material for a new movie. Reekles previously wrote Beach House, a brief novella about Rochelle (which is Elle's book name) and Noah's adventures at a beach house after they start dating. The 22-year-old author even posted a Twitter poll asking fans if there should be a sequel. The answer was an overwhelming yes. People want the second film — badly. Reekles's tweet could also mean that she herself is considering following up the book version of The Kissing Booth with a full-length sequel.

What do you think then? Sequel to The Kissing Booth, or no? Since so many of you have mentioned it, I figured I’d take a lil poll #TKBmovie 🎬🍿💋

The film is far from being a critical darling, but its devoted fan base has effectively demanded another movie into existence. While you wait for updates from Netflix about the next film, you can sift through other originals on the streaming site.