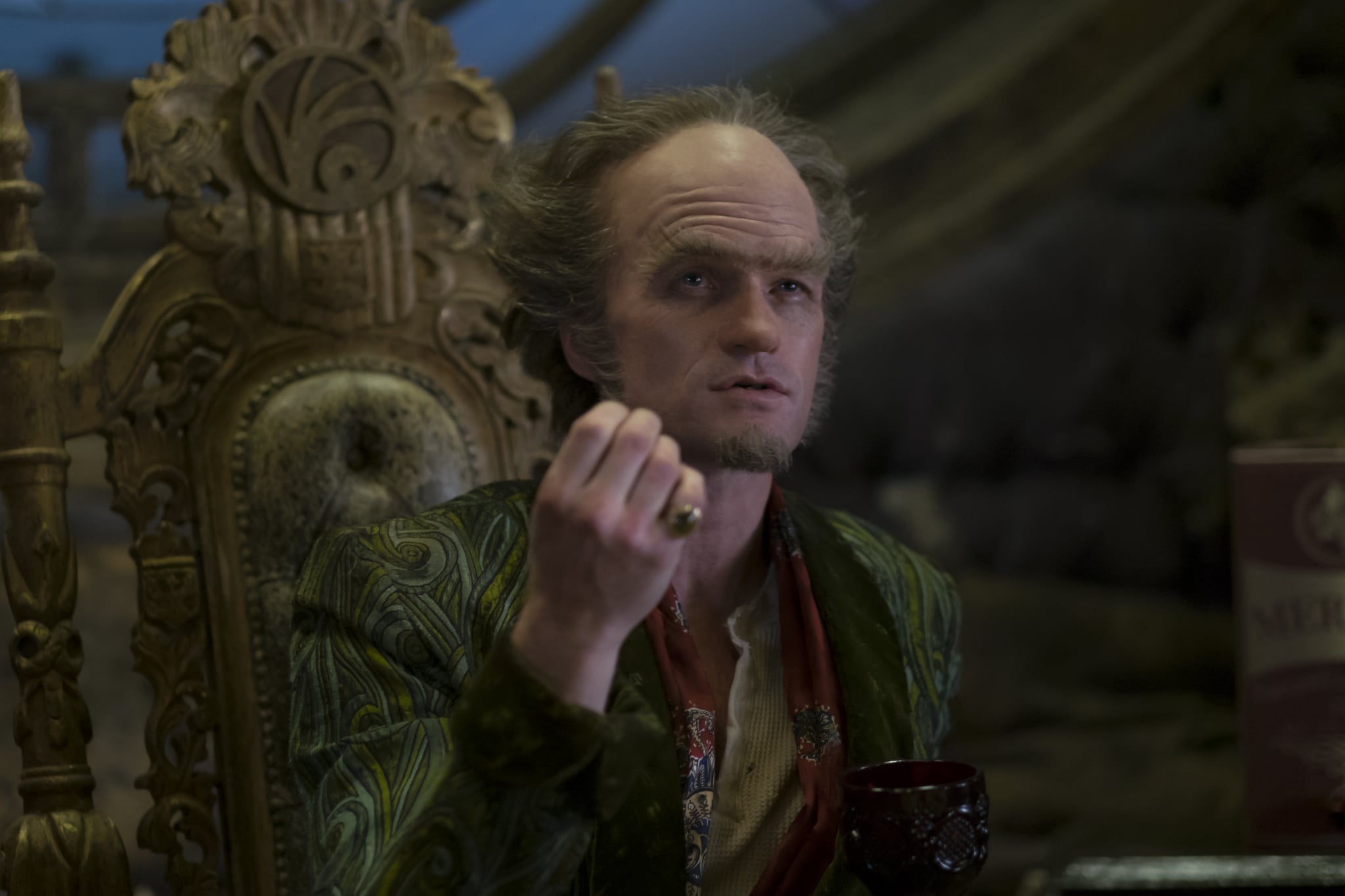 It's a fact: everyone loves Easter eggs. I'm not talking about the Cadbury chocolate you eat in the Spring, although those are great, too. No, the Easter eggs I'm talking about are little inside jokes created by people behind the scenes and hidden in films and TV shows. Most of these references would go over the head of the average viewer, but true fans will spot them in names of characters, fleeting images, and pithy dialogue. Season one of Netflix's A Series of Unfortunate Events has a ton of Easter eggs peppered throughout its eight episodes. Most are from the books, but some are more obscure. Did you catch them all? Take a look at some of the ones you may have missed. Warning: there are major spoilers, a word that here means "look away if you haven't finished watching the series"! 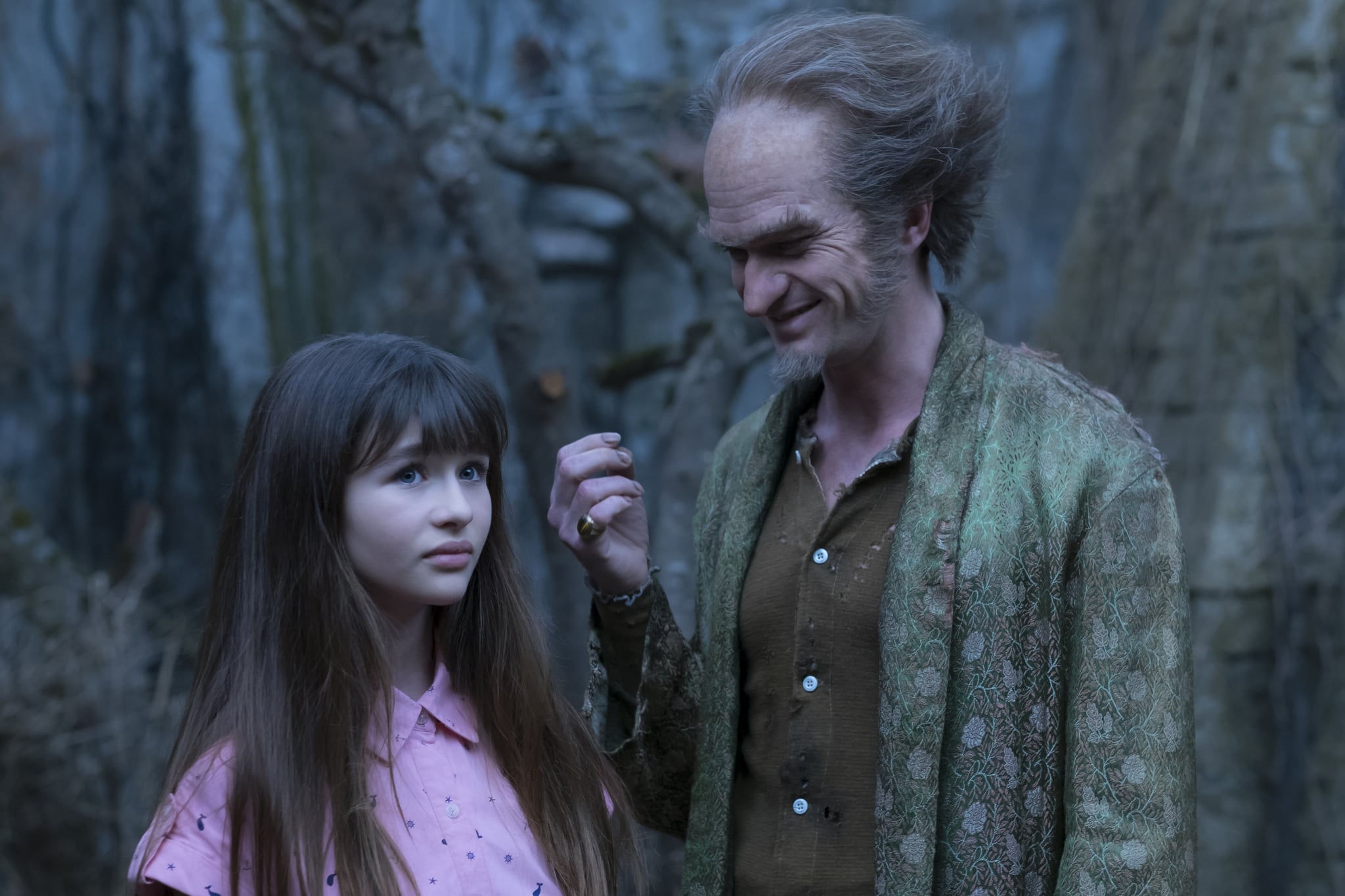 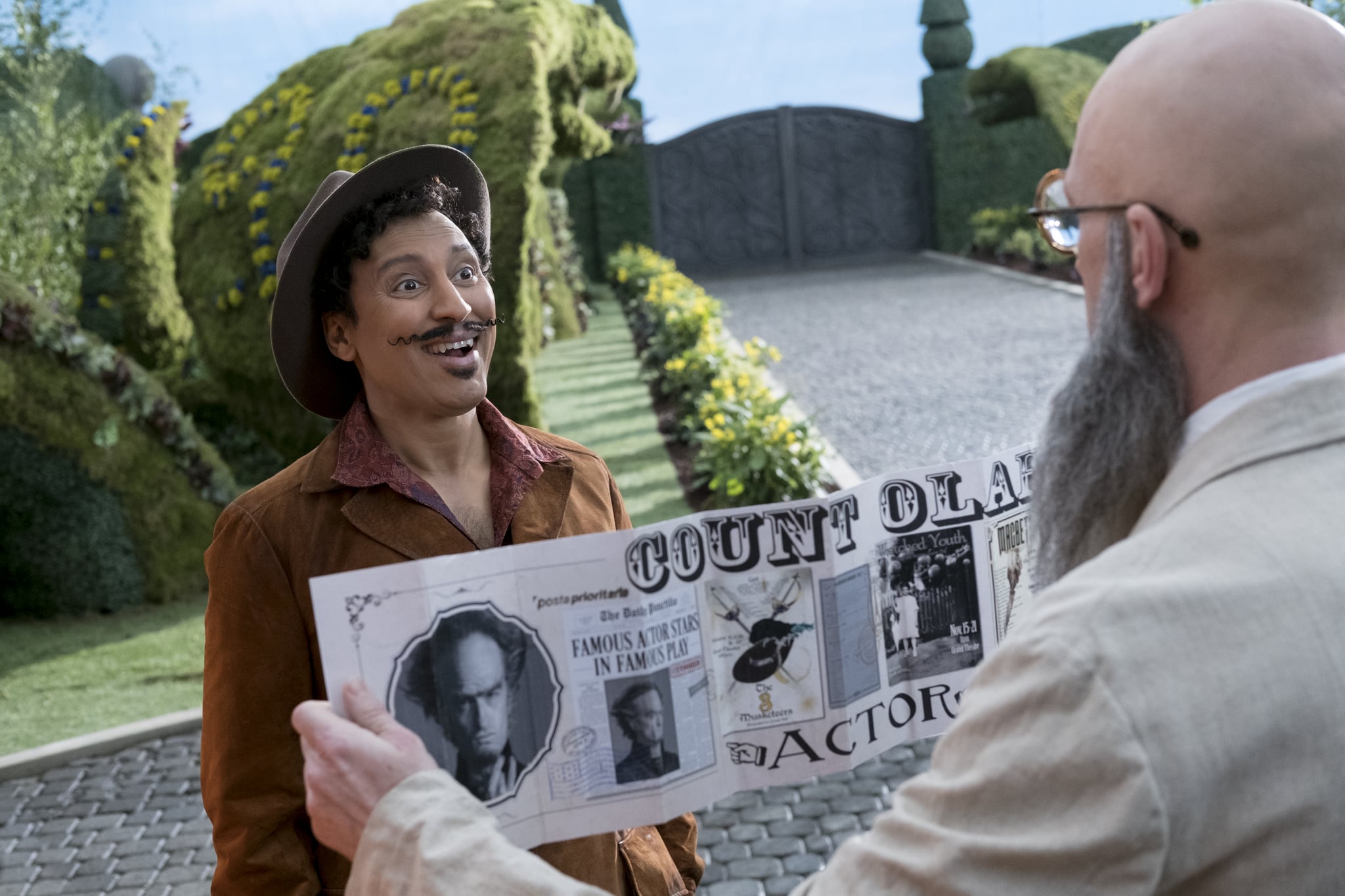 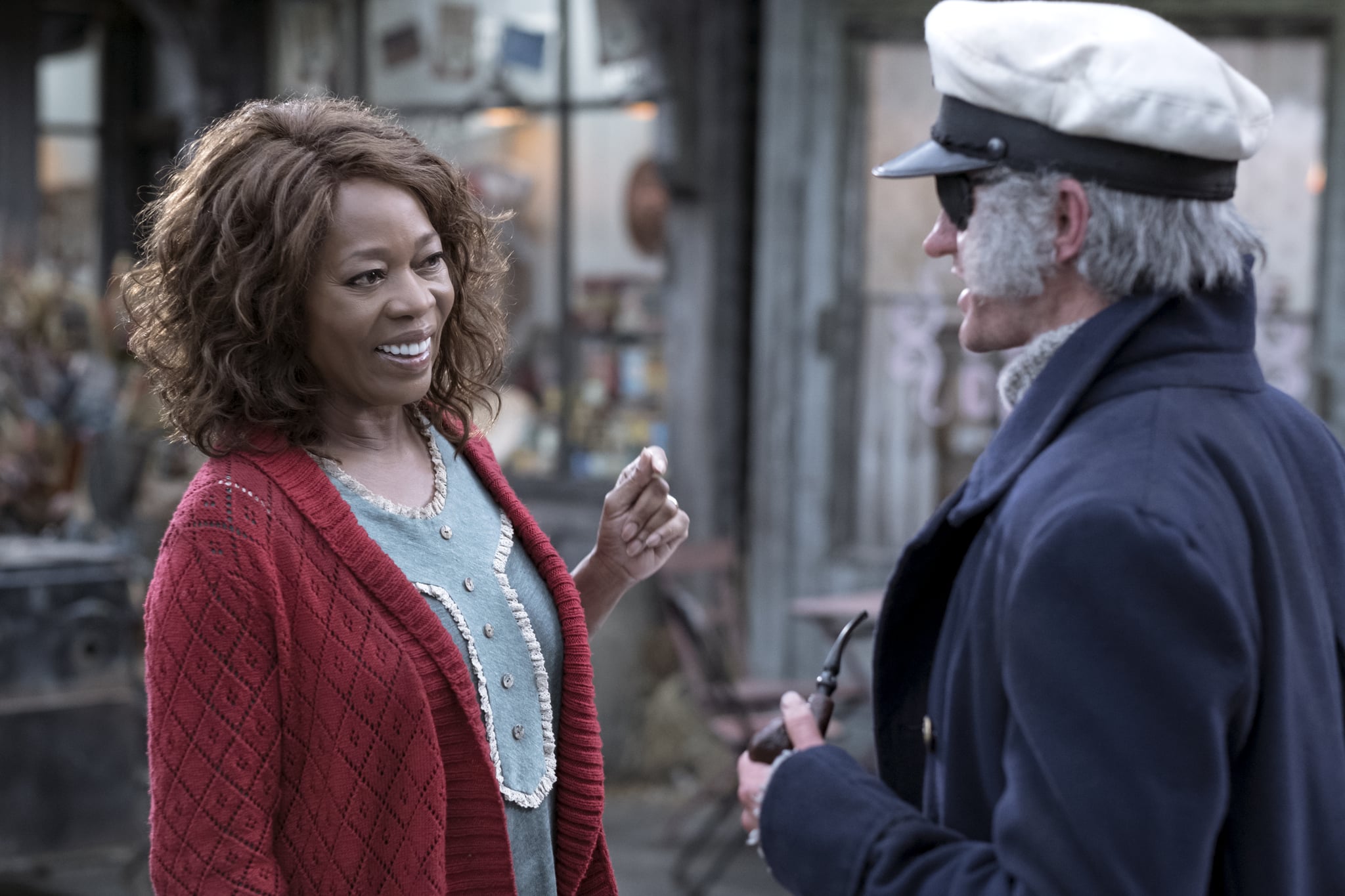 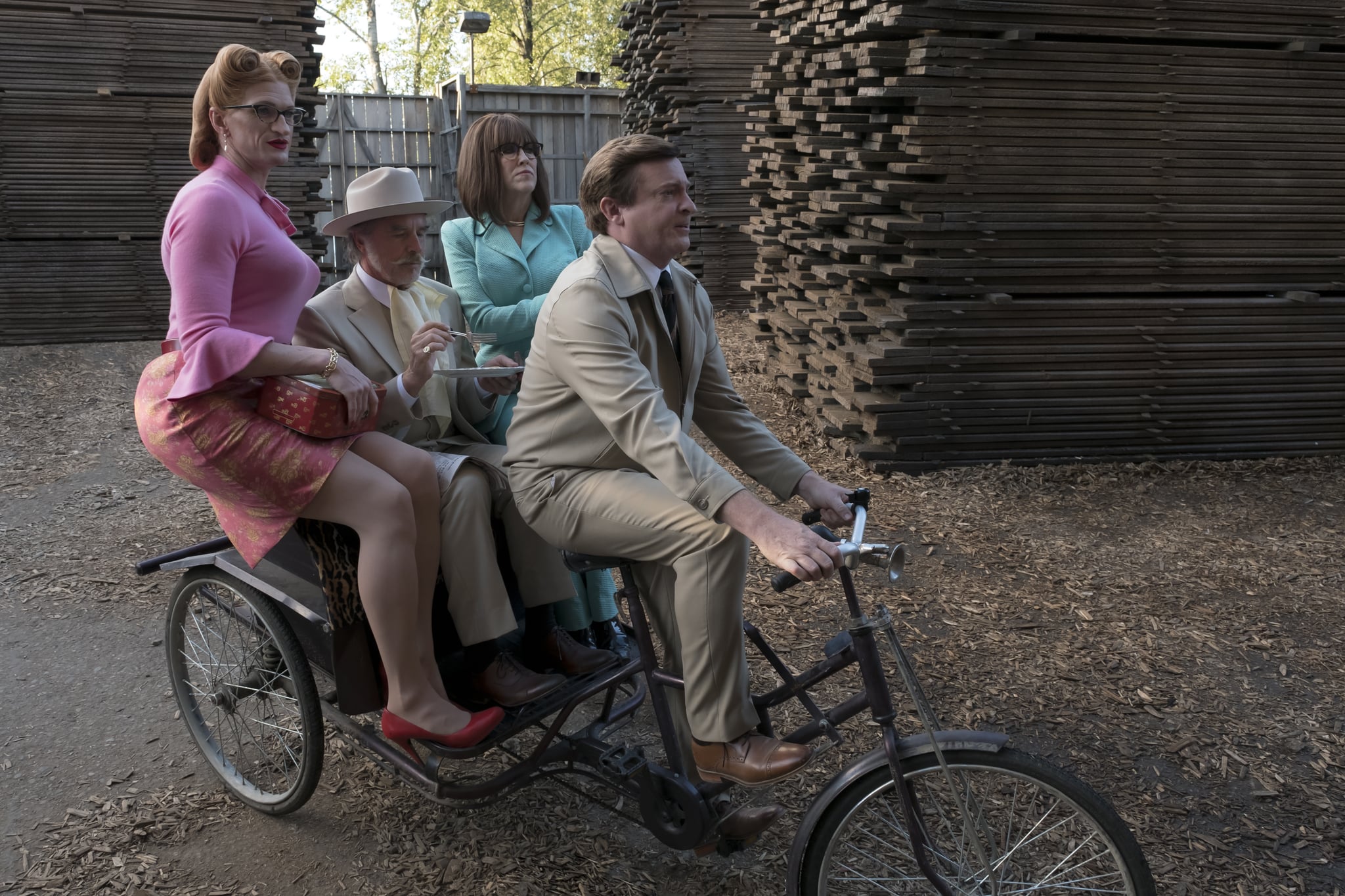