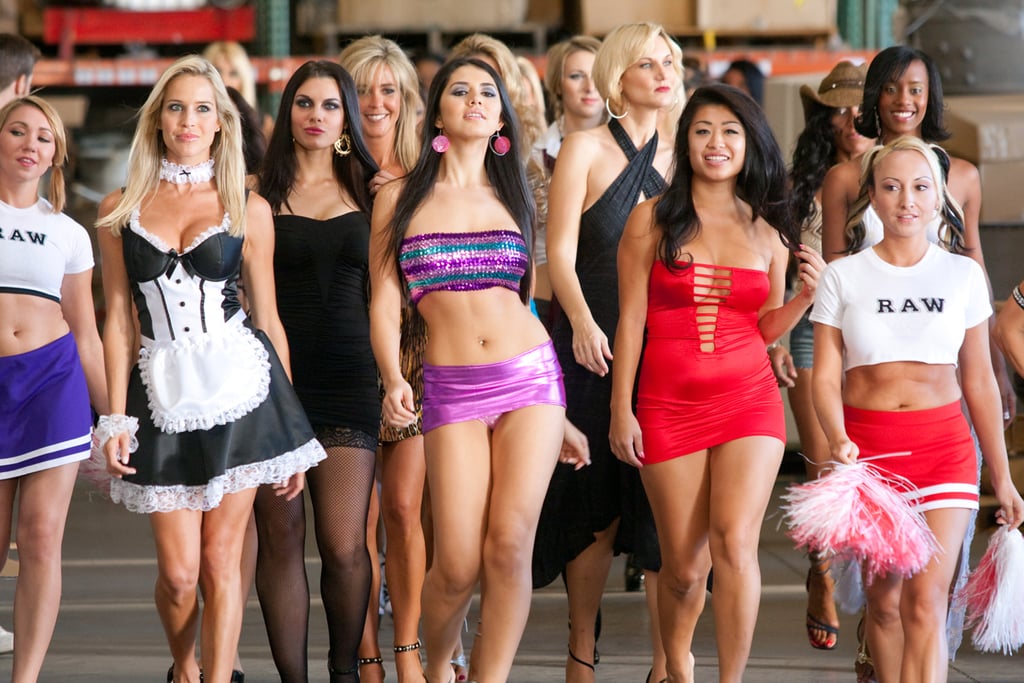 14 Sexy '00s Movies on Netflix That Will Have You Saying, "That's Hot"

New-millennium fashion was risqué to say the least, but let's not forget that the '00s also produced some movies way juicer than your terry-cloth tracksuits. In films from rom-coms to musicals to seductive alien thrillers (yes, seriously), you can expect plenty of low-riding jeans and steamy scenes. Here are just 14 of the sexiest '00s films streaming on Netflix now — even if you never took to Von Dutch trucker hats or frosted lip gloss, you're sure to find something among these flicks to love.

Related:
These Sexy Movies on Netflix Will Have You Blasting the AC This June
Previous Next Start Slideshow
NostalgiaNetflixMoviesSexy MoviesSexy EntertainmentNetflix Roundup