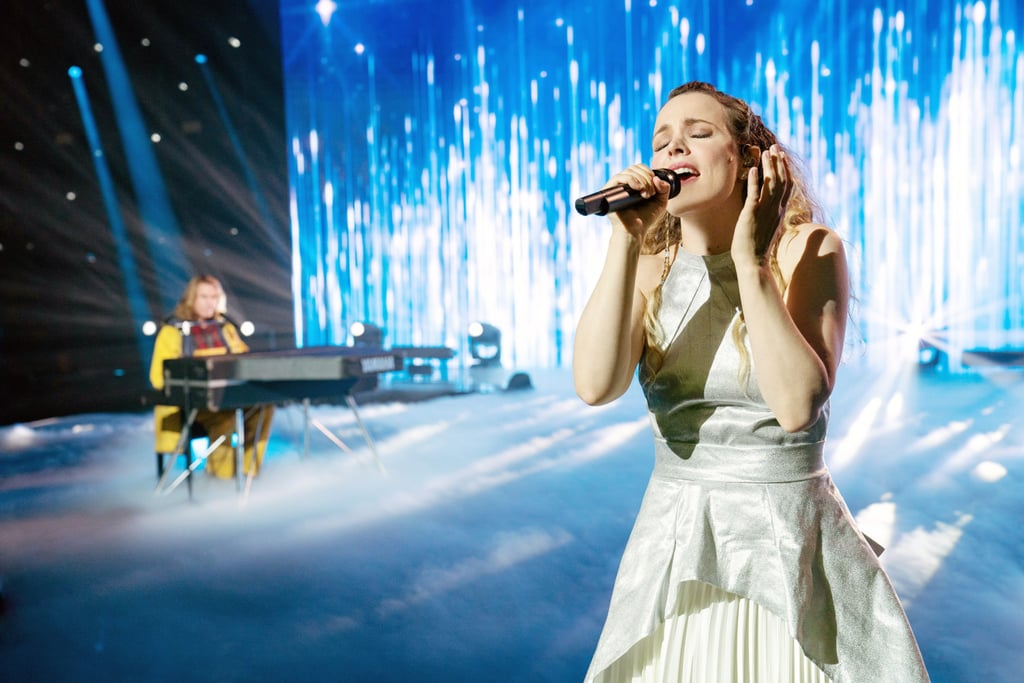 Musicals and Netflix: they're a perfect duet! The streaming platform is home to a surprisingly large number of musical movies from traditional song-and-dance flicks to music documentaries and even a few TV comedies that lovingly skewer the genre even as they mine it for material. As diverse as these options are, they all have one thing in common: a heartfelt belief in the incredible storytelling-power of music.

In recent years, Netflix has really beefed up its selection of musicals. In 2020, the streamer released its adaptation of "The Prom," directed by Ryan Murphy. This year, Netflix nabbed an Oscar nominations for Andrew Garfield's turn in 2021's "Tick, Tick . . . Boom!," directed by Lin-Manuel Miranda. On Aug. 12, they're releasing their version of "13: The Musical," and this fall, the streamer will also release a film version of the Broadway musical "Matilda."

If you're looking for the kind of entertainment you can sing along to, you've definitely come to the right place. We've rounded up a selection of the best musical movies and TV shows on Netflix, so whether you're looking to rewatch an old favorite or discover something new, you're sure to find something to watch tonight!

Related:
43 of the Best Series on Netflix For Teens and Tweens
Previous Next Start Slideshow
NetflixMusicTVMoviesStreamingMusical

Movies
Believe It or Not, "Cocaine Bear" Is Loosely Based on Real-Life Events
by Alicia Geigel 4 hours ago