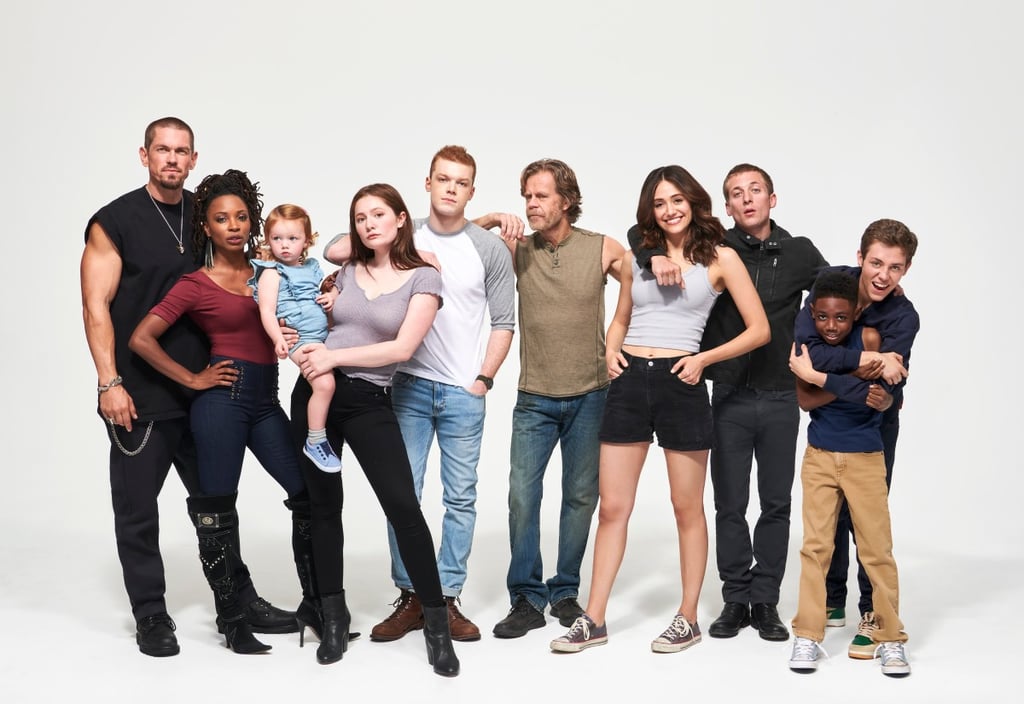 It's hard to believe that the show about our favorite dysfunctional family just went into its ninth season. For nearly a decade, we've tuned in to Shameless to watch the Gallaghers attempt to navigate their controversial schemes and unfathomable debacles. We've seen the craziest plot lines, from Frank Gallagher attempting to seduce his own daughter to Liam's kidnapping. It's safe to say the show is a nonstop shock fest, and we expect season nine will feature no shortage of unimaginable drama and cringeworthy twists.

Through the years, we've watched Lip Gallagher and Kevin Ball glow up into two sexy studs, but the entire cast has truly undergone a complete transformation. While we continue to enjoy the season nine antics, we're looking back on the cast through the years, and you won't believe the changes. Keep reading for the side-by-side comparisons.