The new Spider-Man has been chosen! "Sony Pictures and Marvel Studios are proud to announce that after a full worldwide casting search, Tom Holland will play Peter Parker/Spider-Man in the next Spider-Man film, in theaters in IMAX and 3D on July 28, 2017," the studios revealed in a press release. Holland, 19, scored the part despite Marvel's countless screen tests with frontrunner Asa Butterfield and other up-and-coming actors. The young actor has starred in The Impossible, as Naomi Watts's son, and he will be seen in Ron Howard's epic drama In the Heart of the Sea this December. Holland will first appear as the character in Captain America: Civil War next year before his standalone Spider-Man movie, which will be directed by Jon Watts, hits theaters in 2017. Get ready to see Spidey take on the Marvel Cinematic Universe in a big way! 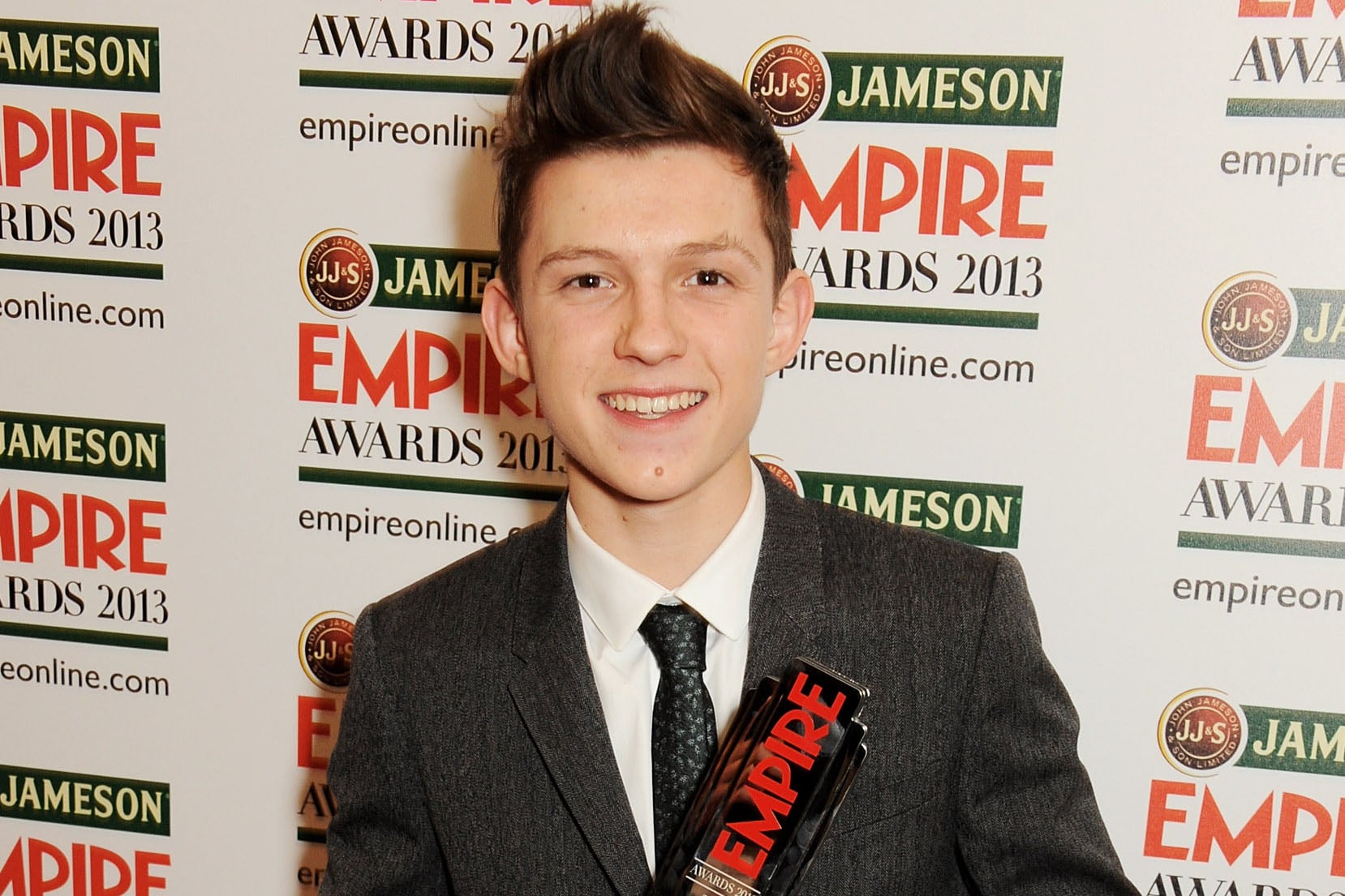 by Izzie Deibe 58 minutes ago