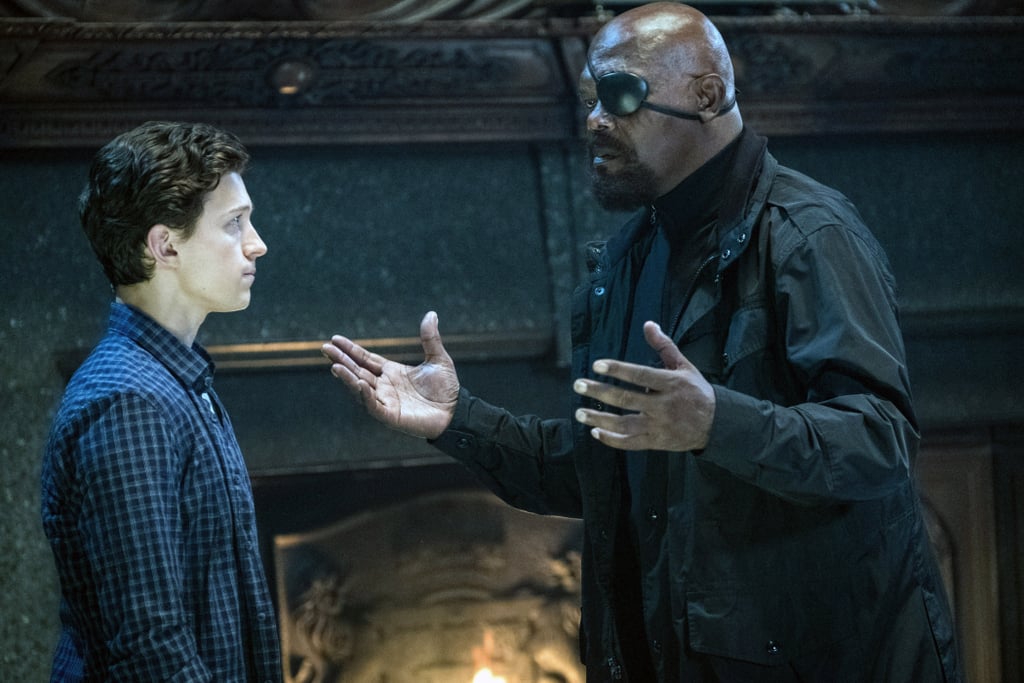 If there is one thing that Marvel has perfected over the last 23 films, it's their postcredits scenes. Whether they're inside jokes that don't actually tie into the Marvel Cinematic Universe, or earth-shattering scenes that leave us metaphorically holding our breath until the next release, it's safe to say that fans are rarely disappointed when they stick around after the film's credits have rolled by. That's why fans should definitely keep their keisters parked after Spider-Man: Far From Home runs through — there are two postcredits scenes when the movie ends, and they're absolutely vital watching for every Marvel fan.

The two postcredits scenes in Far From Home (technically the first is a midcredits scene, and the second is truly a postcredits sequence) twist the MCU on its head for two completely different reasons. The first scene happens relatively quickly, leaving the audience in my screening full of laughter and shouting out cries of genuine excitement. The second alludes to some mega changes in the MCU that have our Peter Tingles going off. Keep reading for explanations on what happens in each scene, as well as what they mean for the future of the franchise.

Warning: We're dishing out some pretty big Spider-Man: Far From Home spoilers ahead!

Related:
We're Far From the Endgame — Here Are All the Films Coming Up in Marvel's Phase 4
Previous Next Start Slideshow
SonySummer EntertainmentMoviesMarvelSpider-Man: Far From Home