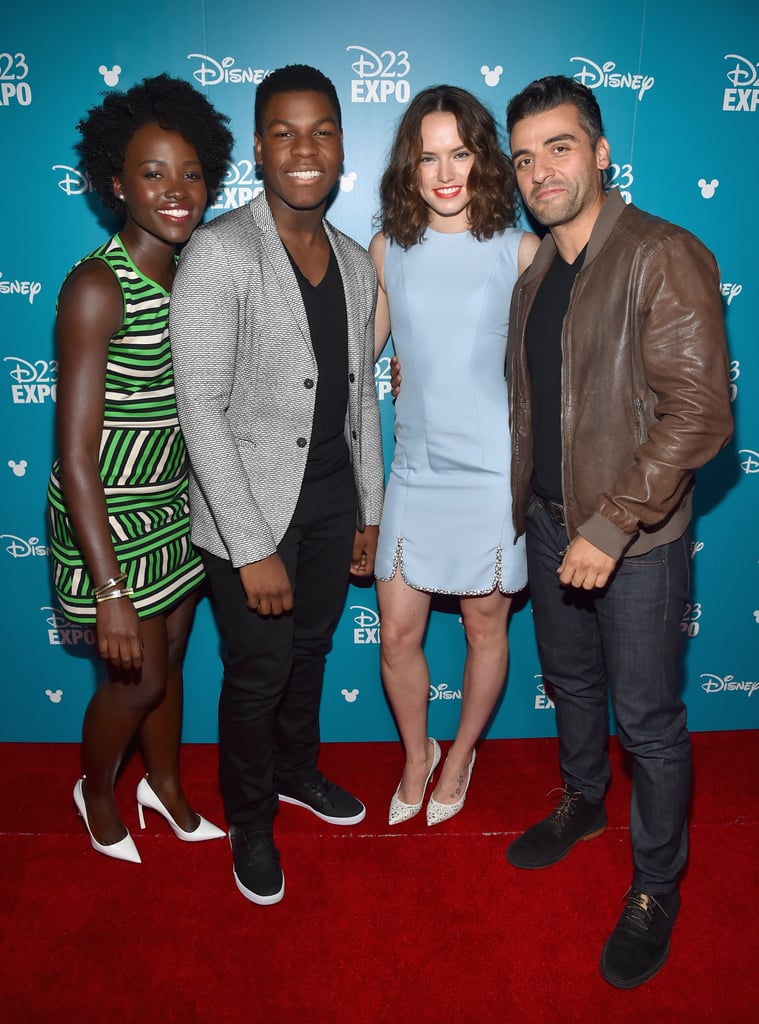 Are You Ready? Here's the Cast of Star Wars: The Rise of Skywalker

We finally have more details about Star Wars: The Rise of Skywalker! Stars Daisy Ridley, John Boyega, and Oscar Isaac will be returning for Episode IX, and the late, great Carrie Fisher will also be reprising her role as General Leia Organa thanks to unused footage from The Force Awakens. Director J.J. Abrams also has a few other big stars to play new — and familiar — roles in IX. Ahead you'll find all the actors slated to join the upcoming film.

Related:
28 People Who Are LIVING For Rey and Kylo Ren's Sexual Tension in The Last Jedi
Previous Next Start Slideshow
Keri RussellDaisy RidleyStar WarsMoviesMovie CastingStar Wars: The Rise Of Skywalker