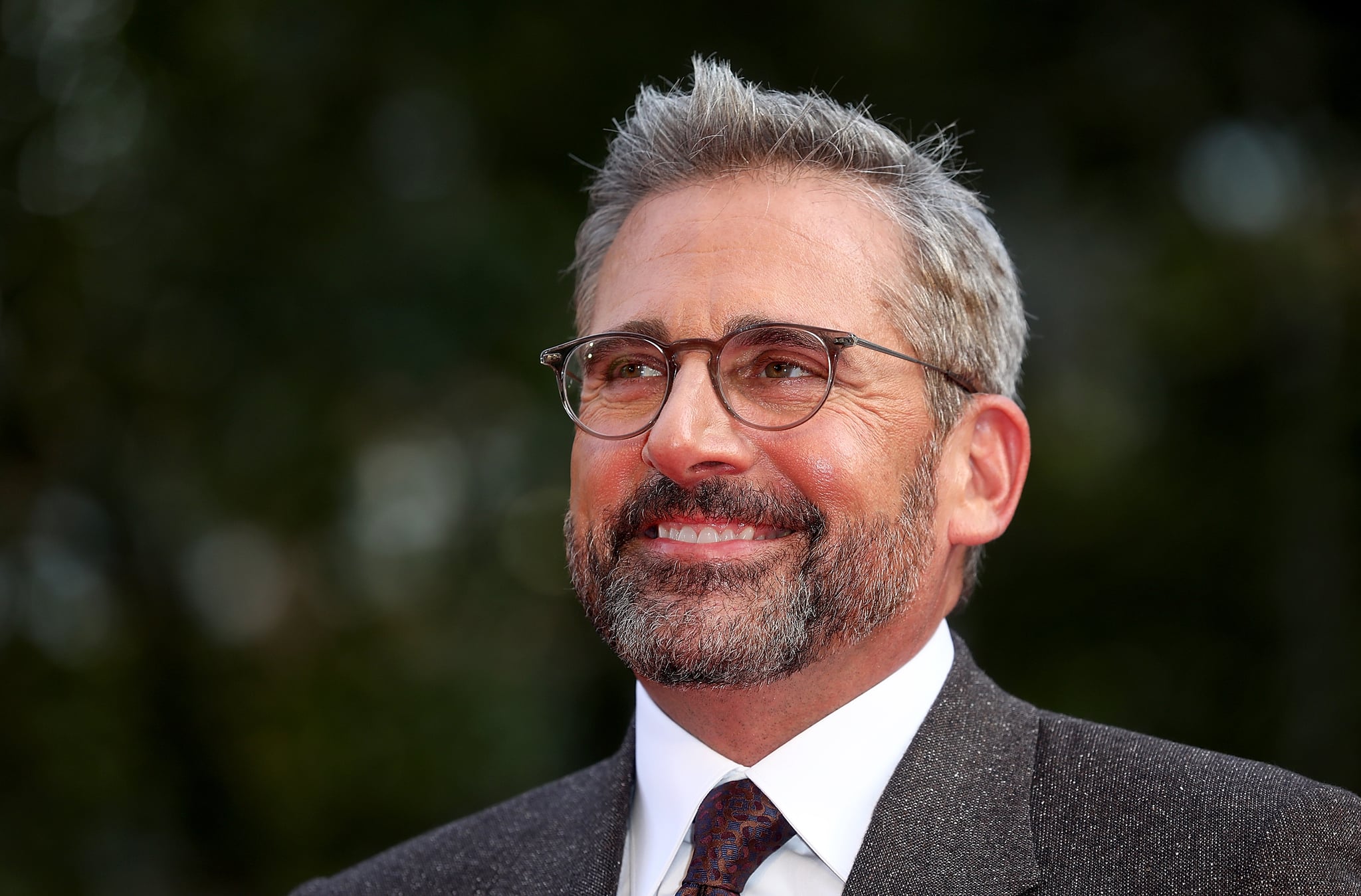 Steve "Silver Fox" Carell has spent the last few years making a name for himself in Hollywood, proving that on top of his comedic genius, he's also an extremely talented dramatic actor. Films like Beautiful Boy, Foxcatcher, and Battle of the Sexes even drummed up award season buzz. But now it seems like the 56-year-old is returning to his sitcom roots to star in a Netflix series about the absurd branch of America's armed services that Donald Trump proposed in 2018: the Space Force.

The show, aptly titled Space Force, is described as "a workplace comedy centered around the people tasked with creating a sixth branch of the armed services." There's no word on any specific plot details as of yet, but the show will be a collaboration between The Office alums Greg Daniels and Carell, the latter of whom will also star. An episode count and premiere date are still under wraps, but chances are the show's version of the Space Force will come to fruition before the actual government's does.

Netflix announced the exciting news with a cheeky teaser, which notes that the goal of the Space Force is to "defend satellites from attack" and "perform other space-related tasks." This seems like exactly the kind of job Michael Scott — er, whoever Carell ends up playing — would be perfect for.

Space Force is the second TV role that Carell has in the works, having previously signed on to lead Apple's upcoming morning show drama alongside Jennifer Aniston and Reese Witherspoon. Let's all take a second to be grateful he's coming back to TV at all, shall we?