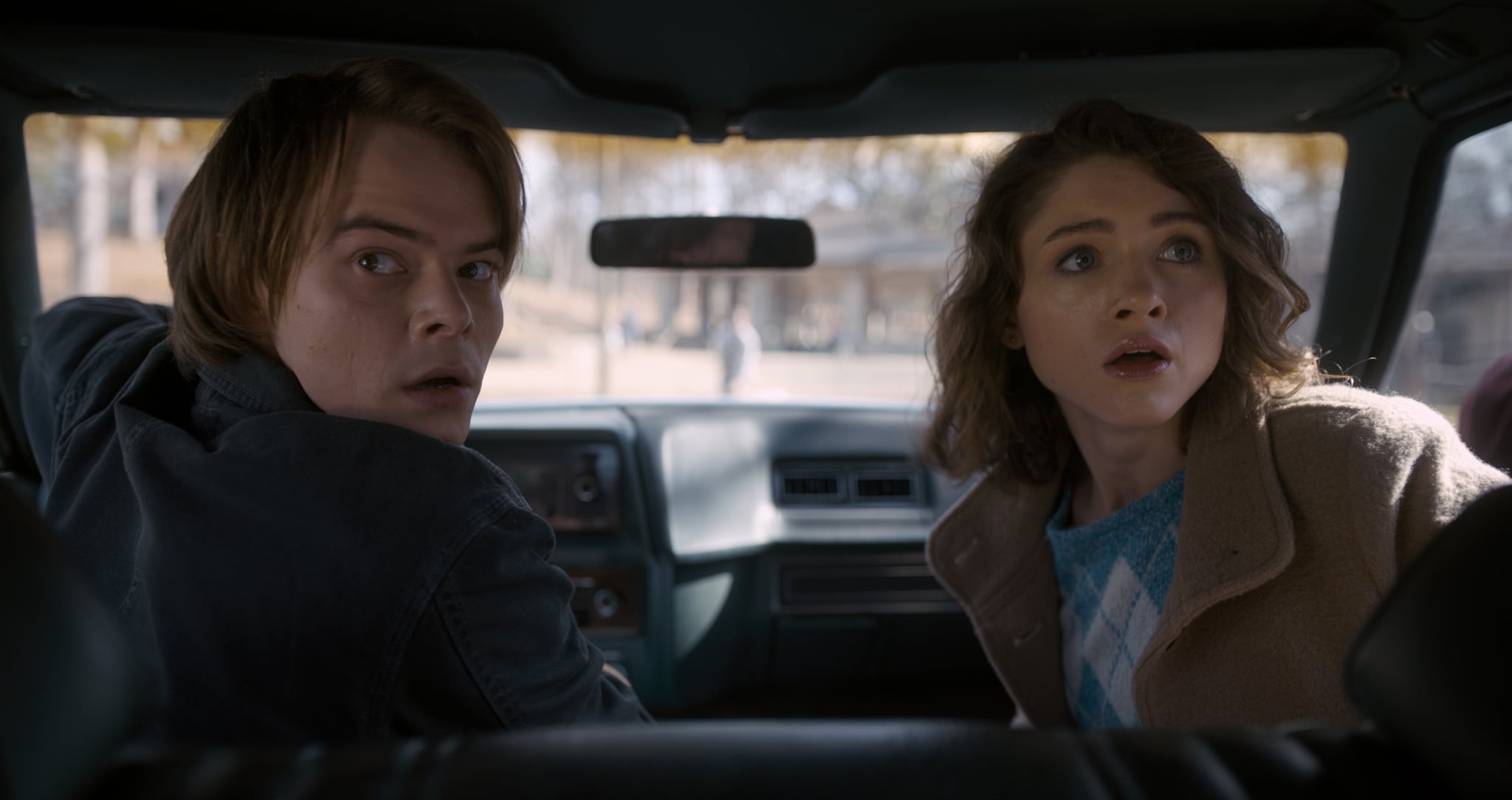 A former crew member who reportedly worked on the set of Stranger Things has opened up about the abuse she witnessed during her time on the show, which was apparently so bad that she won't be returning for season three of Netflix's beloved sci-fi series. Peyton Brown, who works as a grip based out of Atlanta and has also been employed by The Walking Dead, took advantage of International Women's Day to share her experience on Instagram, noting that "TIME IS UP" for "the two men in high positions of power" who "seek out and verbally abuse multiple women" on the set.

Although she didn't name anyone in her caption or explain what was said during the instances of verbal abuse, Brown says she personally witnessed the behavior of the two men and couldn't wait any longer to speak out:

"I guess there's no better day than #nationalwomensday to say #timesup and announce that I will not be a part of the filming of Season 3 of Stranger Things. Why, you ask? Because I stand with my sisters. I personally witnessed two men in high positions of power on that set seek out and verbally abuse multiple women. I promised myself that if I were ever in a situation to say something that I would. I have 11.5 thousand followers who can hear me say this, TIME IS UP. Women in the film industry are POWERFUL. We will rise and we will scream from mountain tops in support of each other and I will not contribute my time, efforts, and talent to such abusive people. There is too much going on in this world to be regressive. There are too many amazing and highly respected men in respective positions of power that I have had the utmost pleasure of working beside. Those are the people I want to surround myself with. Those are the projects I want to be a part of. This industry is no longer led by a "few good men," but instead by an OCEAN of ASTOUNDING WOMEN. Enough is enough. For my sisters- Time is up."

Related:
10 Shows to Watch While You Wait For Stranger Things Season 4

Some of her followers began commenting on the photo, asking her if she was referring to the show's creators, the Duffer brothers (aka Matt and Ross Duffer). She responded "yes, I am" to one person, then explained the alleged behavior to someone who asked how the Duffers abused women. "There was yelling, there were insults," Brown wrote back. "There were threats and people were even fired or forced to quit because of them."

So far, Netflix and the Duffer brothers have yet to respond to Brown's allegations, and she's since shut off the comment feature on her Instagram account.

Netflix
The Most Intriguing Mystery of Jupiter's Legacy? The Group's Journey to Becoming Heroes
by Grayson Gilcrease 5 hours ago

Netflix
Wowza! The Cast of Jupiter's Legacy Look Completely Different Out of Character
by Kelsie Gibson 7 hours ago