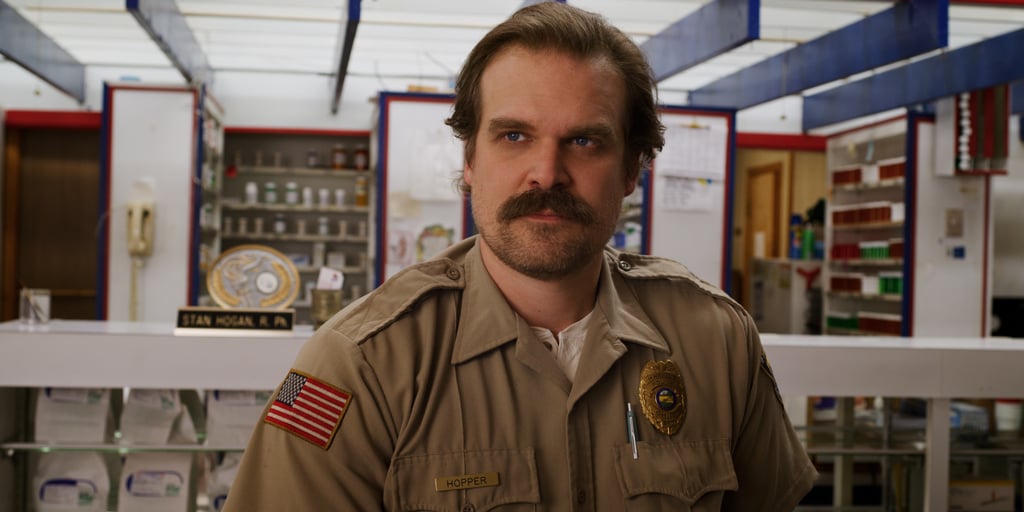 Stranger Things Revealed the Episode Titles and Synopsis For Season 3, So Start Theorizing

The wait for the third season of Stranger Things has felt like an eternity since we binged season two back in October 2017. We still have a month to go until it returns on July 4, so the wait is basically unbearable at this point. Thankfully Netflix and the Duffer Brothers just threw us all a bone in the form of season three's official synopsis in a recent press release:

""It's 1985 in Hawkins, Indiana, and Summer's heating up. School's out, there's a brand new mall in town, and the Hawkins crew are on the cusp of adulthood. Romance blossoms and complicates the group's dynamic, and they'll have to figure out how to grow up without growing apart. Meanwhile, danger looms. When the town's threatened by enemies old and new, Eleven and her friends are reminded that evil never ends; it evolves. Now they'll have to band together to survive, and remember that friendship is always stronger than fear."

We already got a taste of the plot in the series' season three trailer, and back on Dec. 9, Netflix teased the titles for each of the season's eight episodes on YouTube. Some of the episode names are ominous, to say the least — "The Bite," "The Source," and "The Case of the Missing Lifeguard" — while others seem a bit more fun ("The Mall Rats," which is likely a nod to Steve's new job at the recently constructed mall in Hawkins).

Scroll through them all ahead, and once you're done, check out why fans suspect season three might be the show's last.