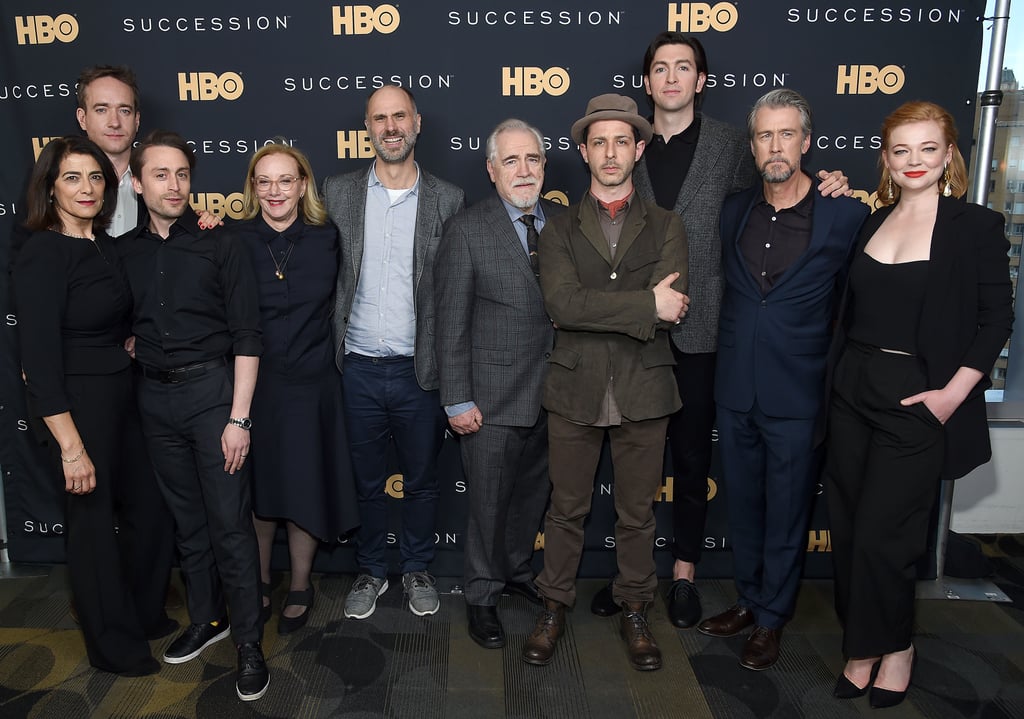 If you missed the premiere of HBO's Succession last year, there's no better time to catch up than now. The comedy-drama just returned for its second season, continuing the story of the dysfunctional Roy family and their international media conglomerate Waystar Royco. The sh*t really hits the fan during Shiv and Tom's wedding in the season one finale, and we can't imagine how the family drama will only continue to build in the second season. If you're wondering who's part of the cast for season two of the scandalous series, here are all of the new and returning characters you can expect to see this season.

Related:
Here's Where We Left Every Character at the End of the First Season of Succession
Previous Next Start Slideshow
SuccessionTV

Netflix
Netflix Bids Grand Army Goodbye After Just One Season, and We're Not Sure How to Feel
by Grayson Gilcrease 11 hours ago