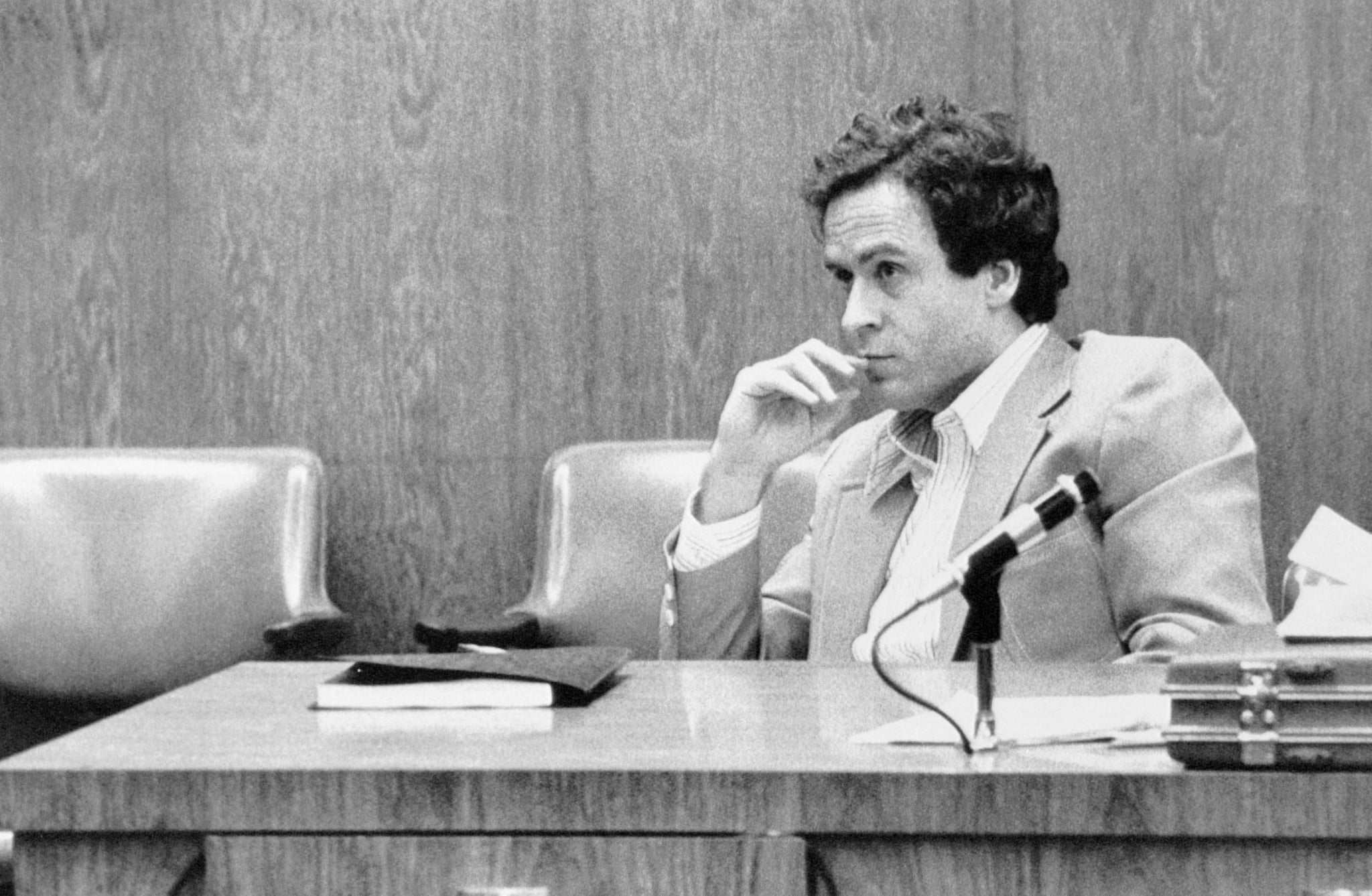 Ted Bundy had charm, handsome looks, and the smarts to make himself seem like he was anyone except who he truly was — a deranged serial killer. Zac Efron takes on that persona as he plays Bundy in the Netflix film Extremely Wicked, Shockingly Evil and Vile. The murderer, who never made it past the age of 42, was watched on television for many reasons, including that he caused quite a spectacle as he acted as his own lawyer.

Bundy wasn't a stranger to the whole attorney thing. He graduated with a degree in psychology from the University of Washington in 1972. He enrolled in law school at the University of Puget Sound but moved on to the University of Utah in 1974. To this day, however, it remains unclear if he ever earned his law degree. But records suggests that he did not.

Bundy wanted to be an active part of his own defense, and reports in the film refer to him as a "former law student." He used the same charm that had engulfed his personality and treated the trial like a joke, reports say. But his attractiveness didn't work.

The jury found Bundy guilty of two murders in the first degree, as well as guilty of three first-degree murder attempts. He eventually confessed to his crimes, and by "eventually," we mean in the days leading up to his execution. Bundy took accountability for 30 murders and was executed via electric chair on Jan. 24, 1989. The film's closing credits, however, listed only 26 names. Bundy has admitted that he didn't know all of their names. What's even more chilling is that investigators believe that the number is close to 100.

Even though it didn't go his way in the end, Bundy's legal performance was nothing to be snubbed at. The jury must have seen past his smooth talking, but the judge in his case acknowledged his conduct.

Judge Edward D. Cowart, played by John Malkovich in Netflix's film, addressed Bundy at the end of the trial, following the guilty verdict: "You're a bright young man. You'd have made a good lawyer, and I would have loved to have you practice in front of me, but you went the other way, partner."