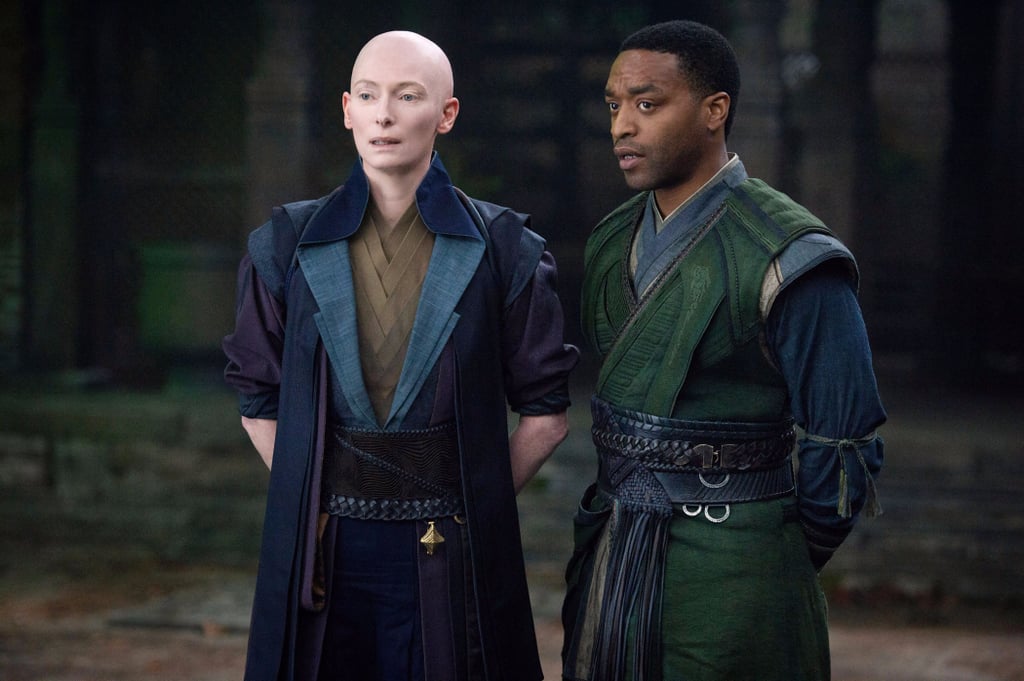 Somebody get Tilda Swinton another Academy Award. Swinton has held the title of Hollywood's chameleon for decades. Her hair has been every color of the rainbow, her accent game is strong, and she has donned some of the most intense prosthetics in all the land. The actor has embraced her unique and enviable features and taken on some truly surprising roles — and it's hard to picture what the movies would have been like without her.

Swinton, who hails from London, began her theater career performing in Shakespeare plays. Her very first film was 1986's "Caravaggio," and she would go on to star in movies from "The Grand Budapest Hotel" to "The Chronicles of Narnia: The Lion, the Witch, and the Wardrobe" to Bong Joon-ho's "Snowpiercer," developing a following for her avant-garde performances as much as for her appearances in blockbusters. Swinton is as busy as ever in 2022, starring in "Three Thousand Years of Longing," Guillermo del Toro's "Pinocchio," and several other features this year, alone. She's played everything from vampires to artificial intelligences to evil queens, and has transformed entirely for each performance.

Let's take a look back at some of the roles that she completely slipped into.