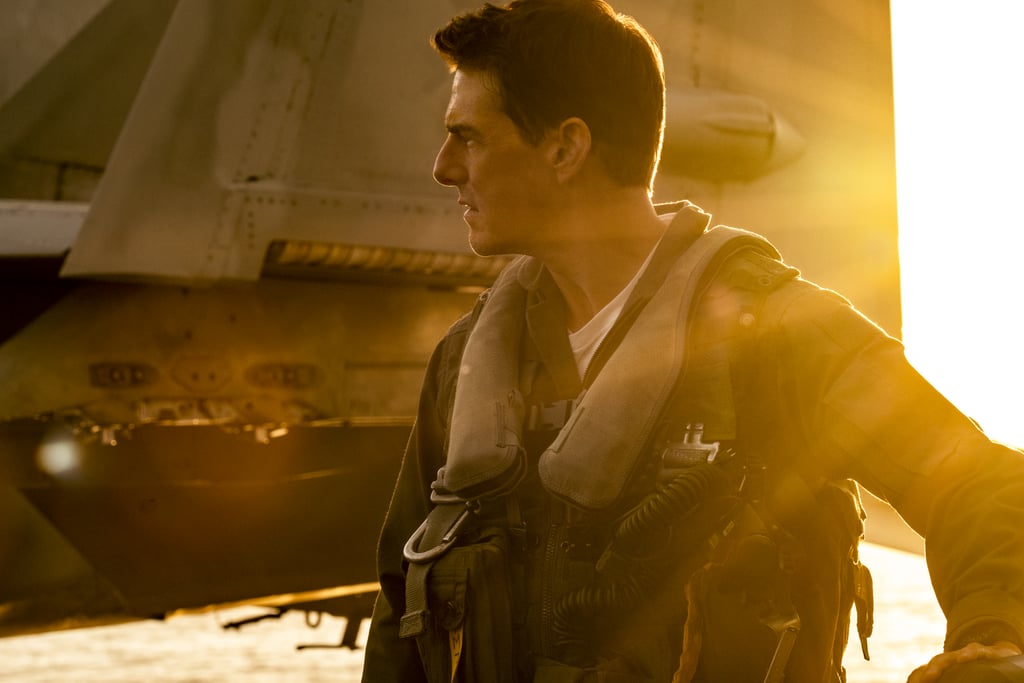 Maverick is back, baby! During the Super Bowl 54, Paramount Pictures unveiled the latest look at the sequel to the beloved 1986 film, Top Gun, which is officially titled Top Gun: Maverick.

The official trailer sees Cruise reprising his role as the United States Navy's elite fighter pilot made famous in the original. In the upcoming film, the character is quite a bit older than we last saw him, but it seems Maverick is still a high-flying captain whose superiors want him to quit stalling and climb the career ladder already (could guilt over the death of his BFF, Goose, still be holding him back?). On top of wrestling with those career responsibilities, he also has a potential romance with Jennifer Connelly, new trainees (Glen Powell, Miles Teller), and more.

Ahead, watch all the trailers for the film — which also stars Jon Hamm, Lewis Pullman, and Ed Harris — before it flies into theaters on June 26, 2020!