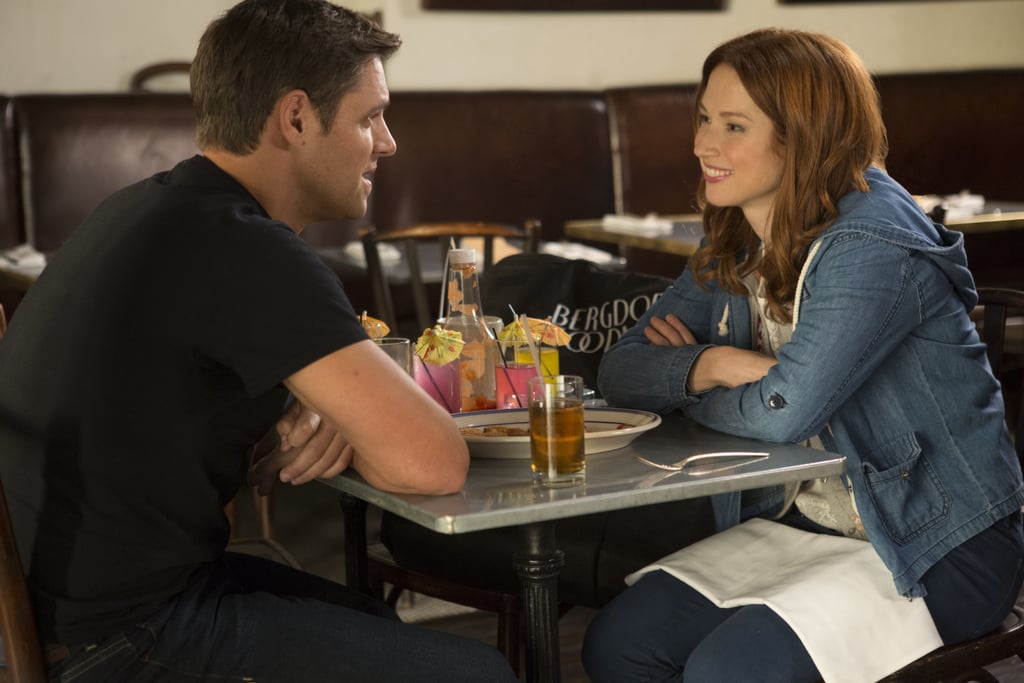 Unbreakable Kimmy Schmidt Season 2: Everything You Need to Know

With a handful of Emmy nominations and just outright comedic brilliance in its first season, we're thirsting for Unbreakable Kimmy Schmidt season two. The series, created by Tina Fey and starring Ellie Kemper and first-time Emmy nominee Titus Burgess, is premiering this week, and we have a ton of details. Take a look to find out everything we know about season two.