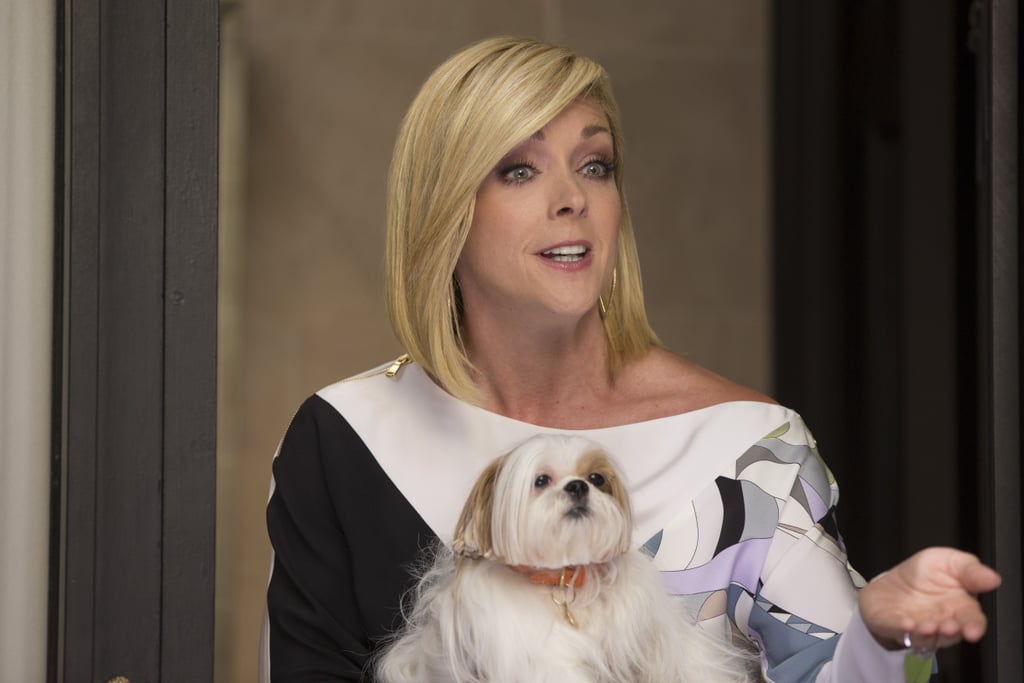 28 Times Unbreakable Kimmy Schmidt Made You Laugh Out Loud

Netflix's comedy hit, Unbreakable Kimmy Schmidt, took the world by storm in 2015. We're still humming Titus's "Peeno Noir" song without even realizing it, and there's no way we're getting that addictive theme song out of our heads, either. But this show is more than just catchy songs; it's jam packed with amazing zingers. In honor of the show's newly released third season, we present a crop of the show's most hilarious moments, which may or may not have made you laugh as hard as that "Gonna Be Famous Remix" did.

Keke Palmer
Keke Palmer Is Launching Her Own Digital Network: "My Greatest Dream of All"
by Lindsay Kimble 14 hours ago

Netflix
Who Was Tony Hughes, Jeffrey Dahmer's 12th Victim, and Where Are His Family Today?
by Pallavi Bhadu 17 hours ago