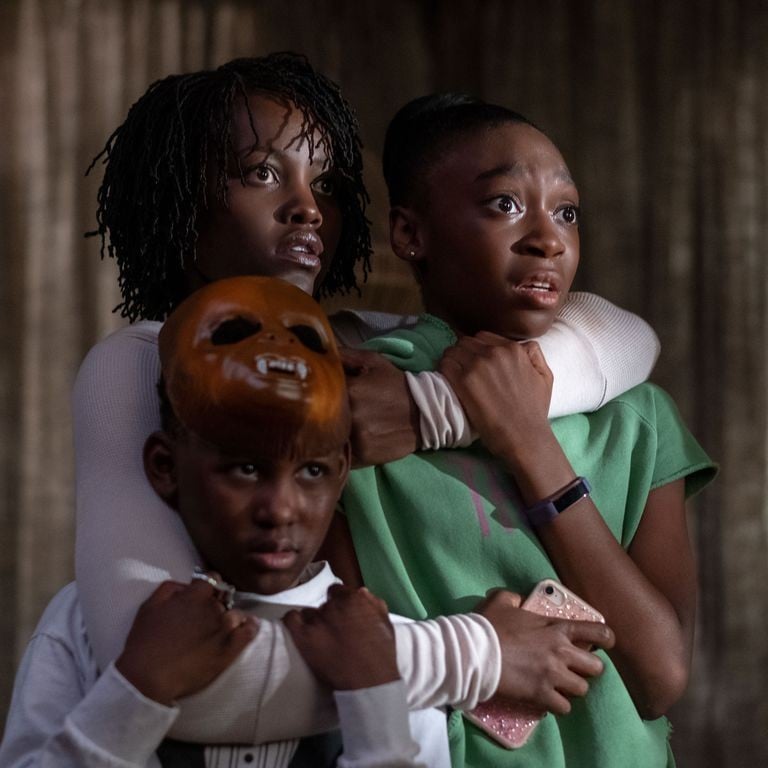 Director Jordan Peele has reunited with Get Out composer Michael Abels to create a chilling score for his latest horror thriller Us. Fans of the film's trailer have already experienced the eerie nature of their twisted take on "I Got 5 on It" by Luniz and featuring Michael Marshall, and Abels recently spoke to Entertainment Weekly about the importance of keeping the audience on the edge of their seats by using sound as a precursor to the thrills.

In addition to Abels's captivating score, the soundtrack features tunes such as Janelle Monáe's "I Like That" and Minnie Riperton's "Les Fleurs." Download the official Us soundtrack from iTunes or listen to all of the haunting melodies right here.