The History Channel has renewed Vikings for a fourth season! The hit cable drama is currently in the middle of its third season, and now we know we'll be getting more of the saga of Ragnar and his family and foes. The network's Executive Vice President Dirk Hoogstra commented on the renewal with the statement: "Vikings has raided the hearts of both audiences and critics, establishing itself as one of the most compelling, visually stunning dramas on television." The show joins all of these series that have been renewed for another season. 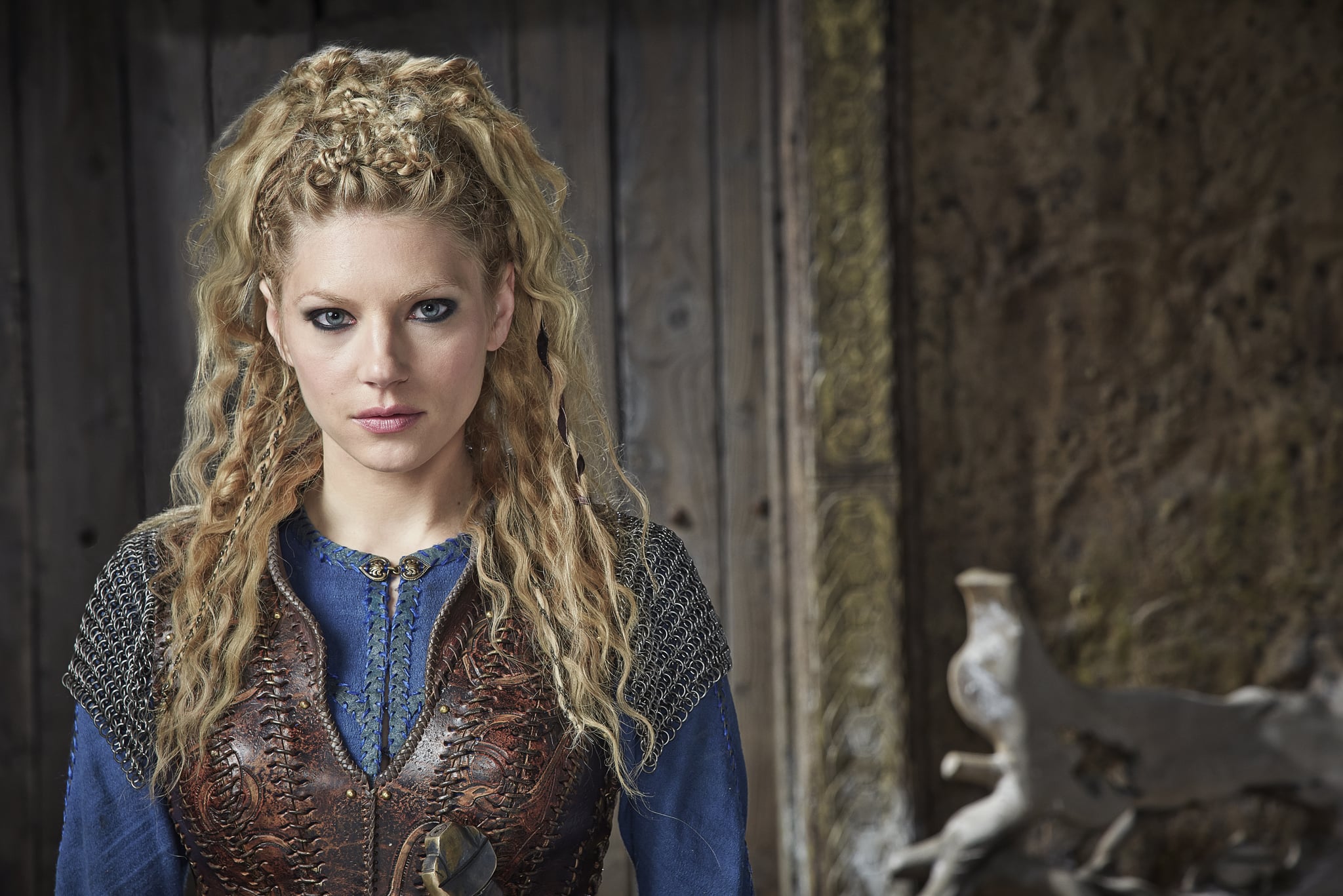 Image Source: The History Channel
VikingsTVEntertainment News
Around The Web

Netflix
Filthy Rich: A Closer Look at Jeffrey Epstein's Homes Featured in the Documentary
by Hedy Phillips 12 hours ago

Celebrity Couples
Love Is Blind's Lauren and Cameron Did a Home Tour, and Boy, Has That Bachelor Pad Changed
by Kelsey Garcia 15 hours ago

Christina Applegate
Dead to Me: Netflix Compiled Jen's Most Savage Moments, and My Gosh, She's the F*cking Best
by Victoria Messina 16 hours ago

Nostalgia
Still No Letter From Hogwarts? At Least You Can Now Watch All 8 Harry Potter Movies on HBO Max
by Mekishana Pierre 17 hours ago