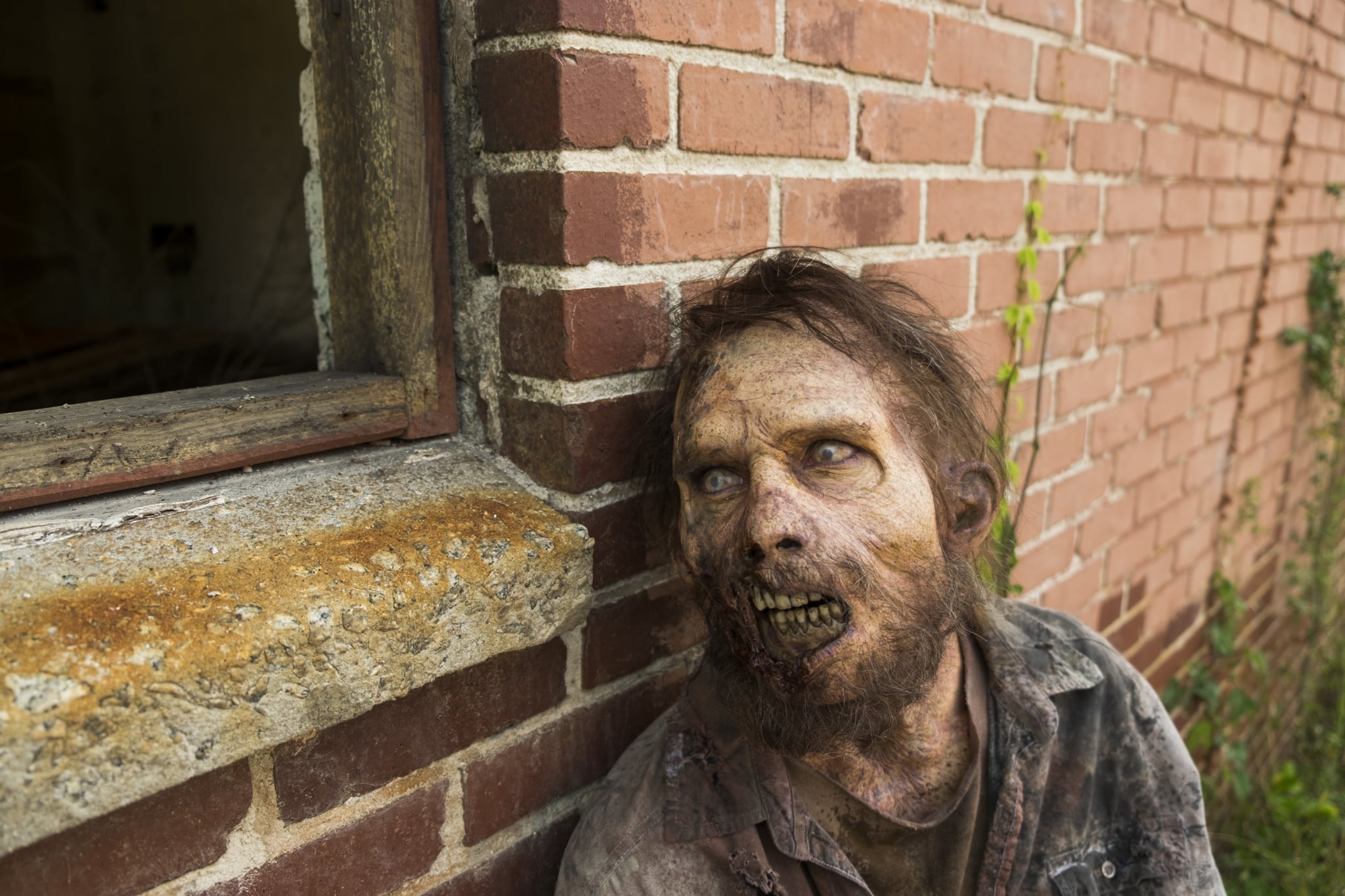 With the new seventh season of The Walking Dead, we've gotten more than just two Negan victims and a whole lot of feelings. We've also gotten a slightly tweaked opening credits sequence! In addition to inspecting the few subtle nods to the danger that lies ahead, we couldn't help but notice how decayed the title card looks. Further research unearthed this GIF from Imgur user stevelucky, who'd already mapped out the progression of the first six seasons. We tacked the seventh addition on the end, noting what might be the most dramatic rotting yet. Like, jeez, how much worse will it get for season eight, which has already been announced by AMC?!