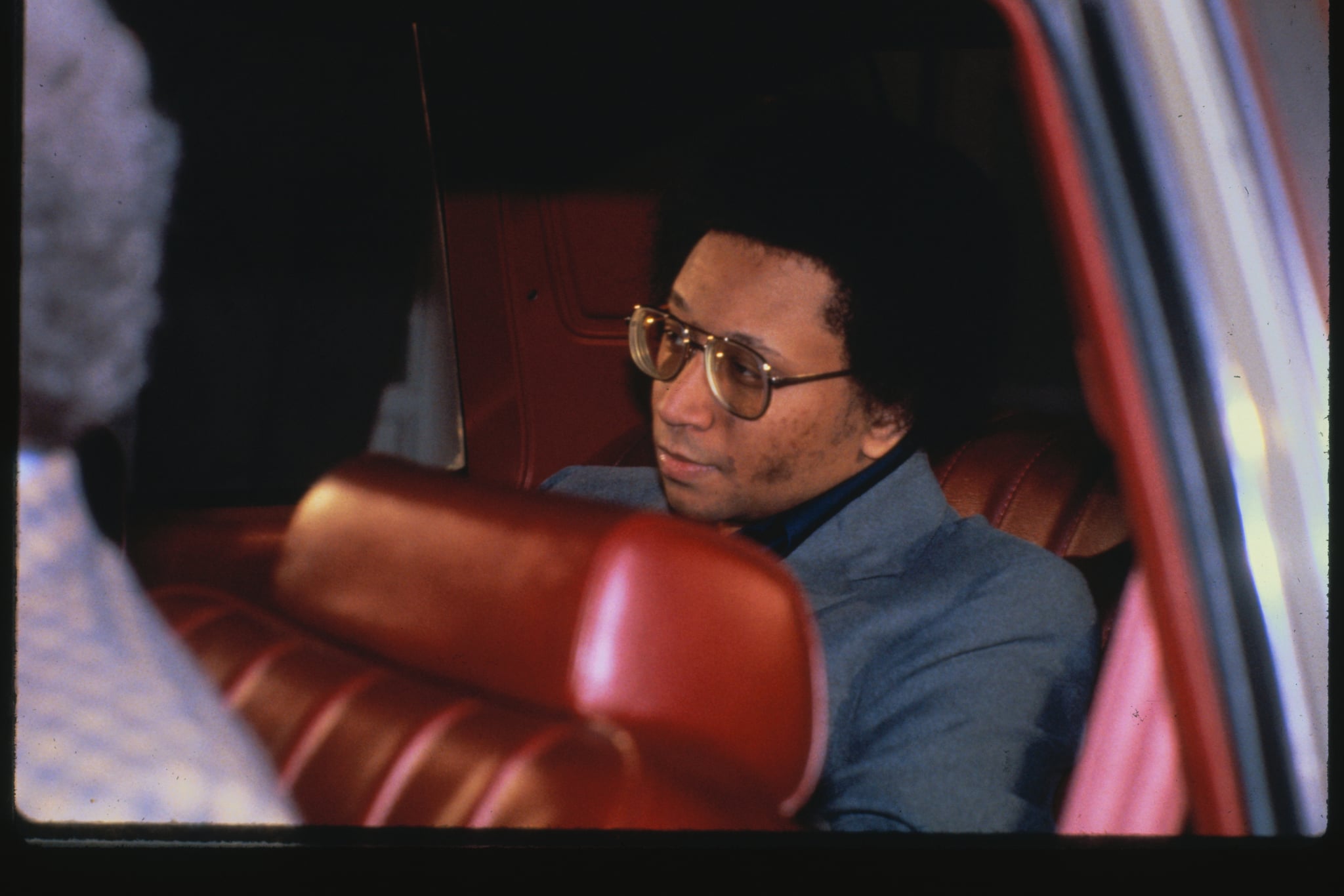 The most gripping episodes of Mindhunter's second season revolve around Wayne Williams (Christopher Livingston), a young black man who authorities believed was linked to the tragic Atlanta child murders from 1979 to 1981. Today, uncertainties remain over whether or not Williams was responsible for the abduction and deaths of 29 black children and young adults. He was only convicted for the killings of two adults, which left 27 deaths officially unprosecuted according to season two's end screen card. As such, many believed that Williams may have been a scapegoat, because Atlanta soon closed the child murder cases after finding him.

Mindhunter casts Williams as a suspicious character, but it also introduces doubt as to whether he committed all of the crimes. The series examines the troubling politics of the city's rush to make the cases go away, as well as the FBI's search for a young black man. Beyond the narrative of these latest episodes, here's what you should know about the case and Williams's convictions.

From 1979 to 1981, dozens of black children were kidnapped and brutally murdered throughout the city of Atlanta. Most of the victims were young black boys. At the time, people believed that the deaths could have been related to a sex ring or the KKK. By 1981, the financial resources at the Atlanta Police Department were waning as special tasks forces worked overtime, which led to pressure to find the perpetrator as soon as possible.

The Police on Williams's Trail

At the time of his arrest, Williams was a 23-year-old freelance photographer and music producer living with his parents in Atlanta. While investigating the child murder cases, police heard a splashing noise by the Chattahoochee River during a stakeout and saw Williams's car passing by. They found the body of 27-year-old Nathaniel Cater in the river days later. Hairs and carpet fibers on the victim matched those found on Williams's dog and in his home. They also matched the evidence found on 21-year-old Jimmy Ray Payne.

Williams and the Case Today

Williams, now 61 years old, maintains his innocence while serving his sentence in a prison three hours south of Atlanta. John Douglas, the FBI agent who inspired Holden Ford's character, believes that Williams committed many but not all of the child murders. As Holden does in the series, he also contends that the perpetrator in the case was black because only a black man could blend in with the communities that these children came from. But victims' parents suspected that the murders could have been related to the Ku Klux Klan. And there was, in fact, a suspected KKK link that was kept secret for fear that it would lead to "racial unrest." In March 2019, Atlanta's Mayor Keisha Lance Bottoms reopened the cases to test evidence with new forensic technology.