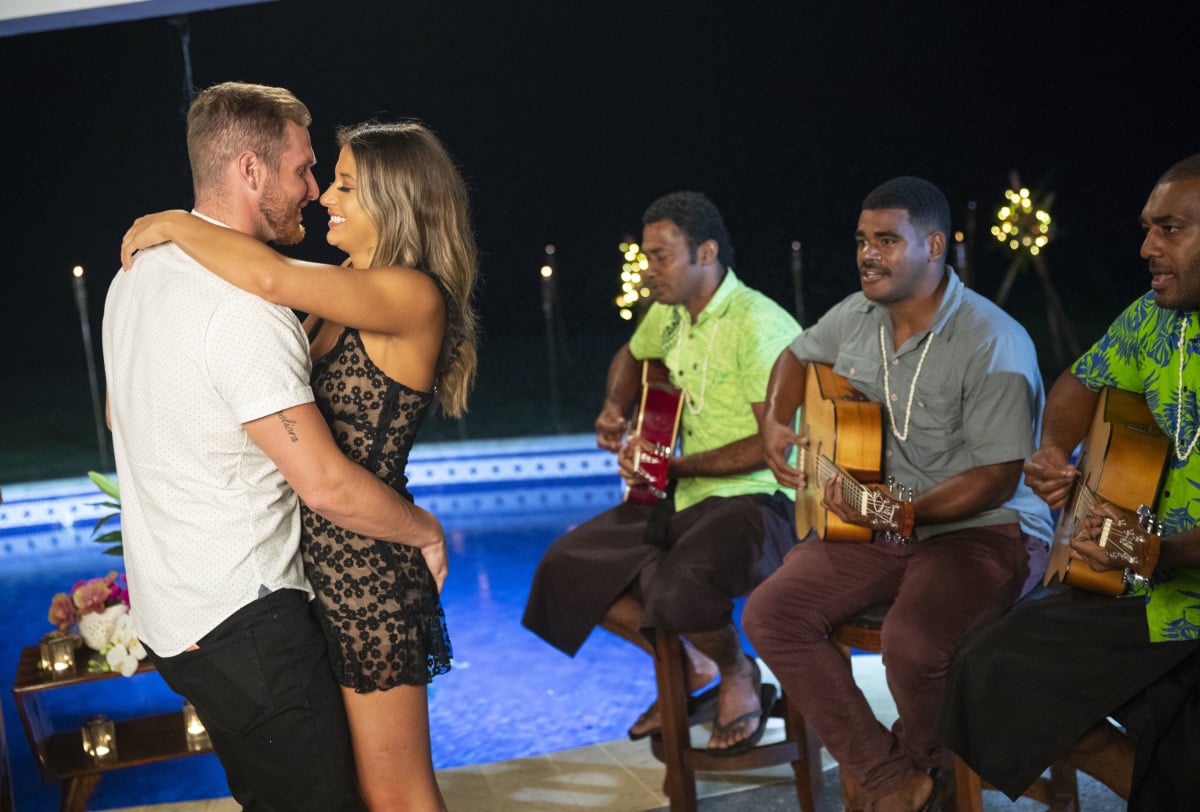 The latest reality TV phenomenon to heat up our screens this Summer is Love Island, and on this show, the winners can actually walk away with some money: $100K, to be exact. Based on the British series of the same name, the reality competition show is like a hybrid of Big Brother and Bachelor in Paradise, featuring contestants coupling up, constant live streaming to viewers, and plenty of audience participation. When all is said and done, though, you might be wondering how Love Island picks its winners and what they get out of the whole thing.

On the surface, it's pretty simple. Throughout the season, viewers can vote to kick off couples and/or individuals, even as new contestants are being brought in to shake things up. In order to make it through, contestants left standing at the end have to be coupled up, no singles allowed! Essentially, you have to get through the whole competition without getting dumped by your partner and without getting voted off by the audience. Then, viewers can vote for their favorite couple remaining in the finale. At the end, a couple, not an individual contestant, are crowned the winners, and they get a $100,000 cash prize — and, possibly, a chance at real love even after the cameras stop rolling. Sounds great, right?

Well, not so fast. This is reality TV, after all, and what is a good reality show without a good twist or two? So here's the kicker: even though a couple wins together, there's a twist that means they don't necessarily have to share their winnings. After the winning couple is announced, they each get to pick an envelope: one with $0 written inside, the other with the full prize amount. The person who opens the envelope with the money is faced with one more decision. They can take home the whole cash prize for themselves, leaving their partner with nothing (and, obviously, dooming the relationship immediately), or they can choose to split the prize with their partner. On the UK version of the show, no one yet has chosen to steal the whole prize for themselves, but we can only guess at what might happen when the Love Island US finale airs on Aug. 7!