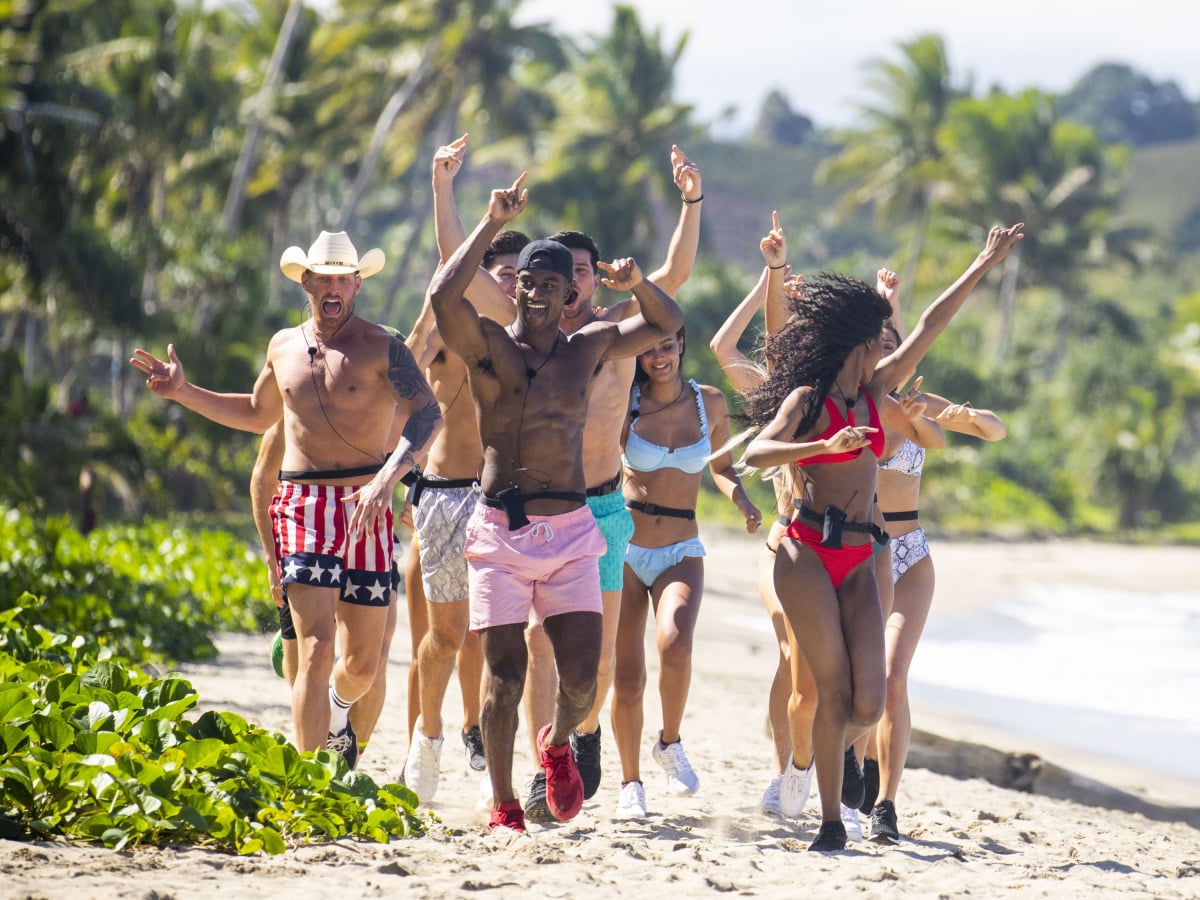 The name of the game is Love Island and your entire purpose: stay in a couple. The new show, which is based on a UK show by the same name, is our favorite Summer splurge. Watching beautiful people falling in love in a beautiful villa in Fiji is just about as good as it gets, but the game can be a little bit tricky to follow if you're not familiar with how it works. Luckily, we've been tuning into the UK version for years now and feel like we have the premise on lock. For all the answers to the questions we know you've got, keep reading.

Related:
Meet the 16 Contestants Ready to Fight For Love on the US Version of Love Island

When Is Love Island on TV?

Watching Love Island is a commitment because it's on CBS every weeknight from 8 p.m. to 9 p.m. Yes, you read that right — it's on every night. The good news is that if you miss it in real time, you can watch every episode on CBS's website for free! Unlike the UK version of the show, though, the US isn't running recap episodes, so every single episode is new and fresh.

How Does Recoupling Work on Love Island?

Every few days, the islanders will go through a recoupling. Any islander not in a couple is dumped from the island – so the key is to form a relationship to keep you in the game. The show will alternate between letting boys pick their girls and vice versa, so the power will keep shifting. Even if the islanders are in a solid couple that they have no desire to change, they still have to go through the recoupling process; they just pick the same partner.

When Are Love Island Eliminations?

How Do You Win Love Island?

To win love island, couples must be coupled up when it comes down to the finale of the season. In this case, it'll be at the end of week four. Then the decision is left to a public vote to decide who ultimately played the best game and forged the most admirable relationship.

What Do Love Island Winners Get?

Aside from a fun time in Fiji and possibly a budding romance, the winners can also win a cash prize. I say "can" because if the US show is anything like the UK show, the money isn't guaranteed. In the UK show, once the winning couple has been announced, they each must answer whether they've come on the show for love or money. If their answers match, they win the money to split. If their answers don't match, only one of them wins the money. We'll see how the US finale compares in just a few weeks!

What Are the Rules on Love Island?

There aren't a ton of rules on the show. The islanders obviously must conduct themselves in an adult manner (no fighting, no verbal slurs, etc.), their alcohol intake is limited, and they are not allowed any contact with the outside world. They're given cell phones, but it's only so they can receive messages about challenges they'll have to take on or alerts about recouplings or new islanders. 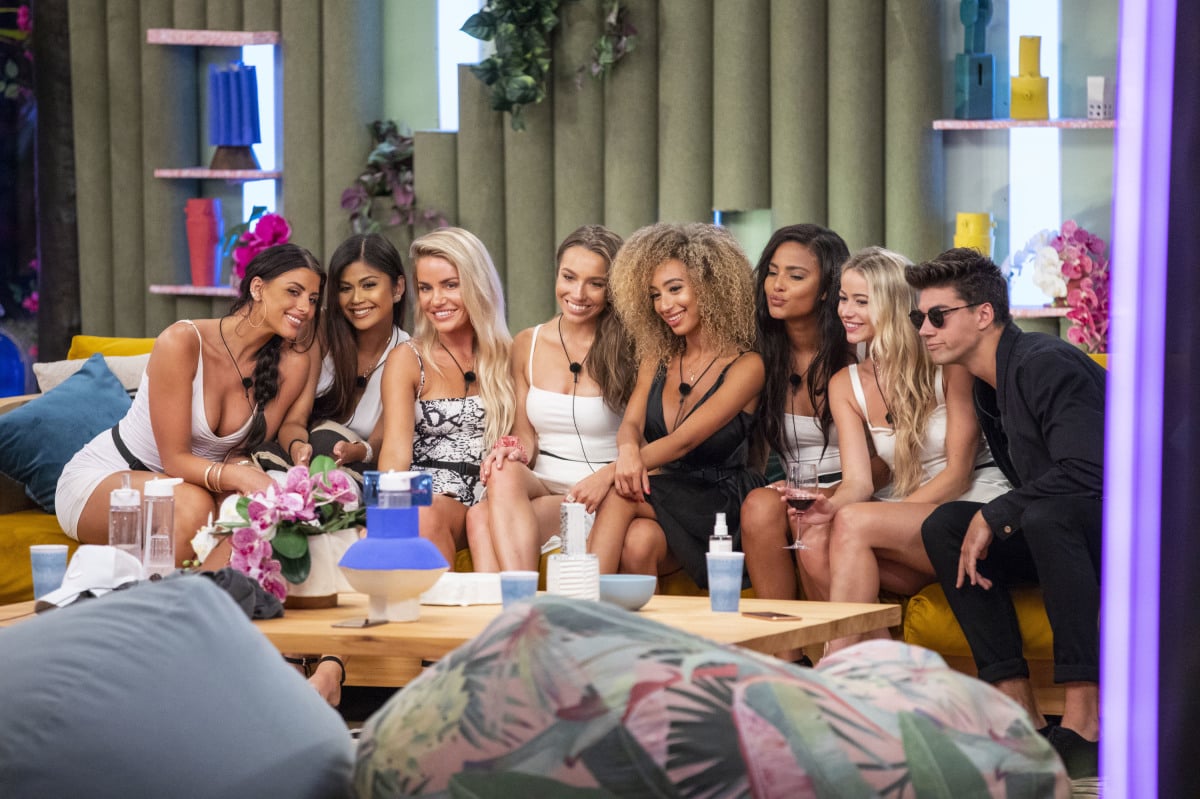 Does Everyone Sleep in the Same Room on Love Island?

Short answer: yes. All the beds are in one room together, which can make it pretty awkward if you're in a couple that's actually romantic and you want to get frisky. Some people sleep on the couches in the living room, though, and some sleep outside on a day bed, as well.

What Is the Hideaway on Love Island?

The Hideaway is a secluded room that couples will get access to at random. If they win one of the ridiculous games they play, they might get to spend a night in the Hideaway or if the islanders are asked to nominate someone to get the Hideaway, they can spend a night there that way as well. The important thing about the Hideaway is that it's private and privacy is hard to come by when you're living in a house with 11 other people.

When Do New People Come Onto Love Island?

New people come to the island all the time. Sometimes they'll come alone, sometimes multiple will show up at once. It's totally a wild card.

How Does Voting on Love Island Work?

By downloading the Love Island app, you can vote whenever the show calls for the public's opinion. Voting can include who you want to send on dates, who you want to send home, and more. The most important vote you can cast, though, is who to crown the winner at the end.