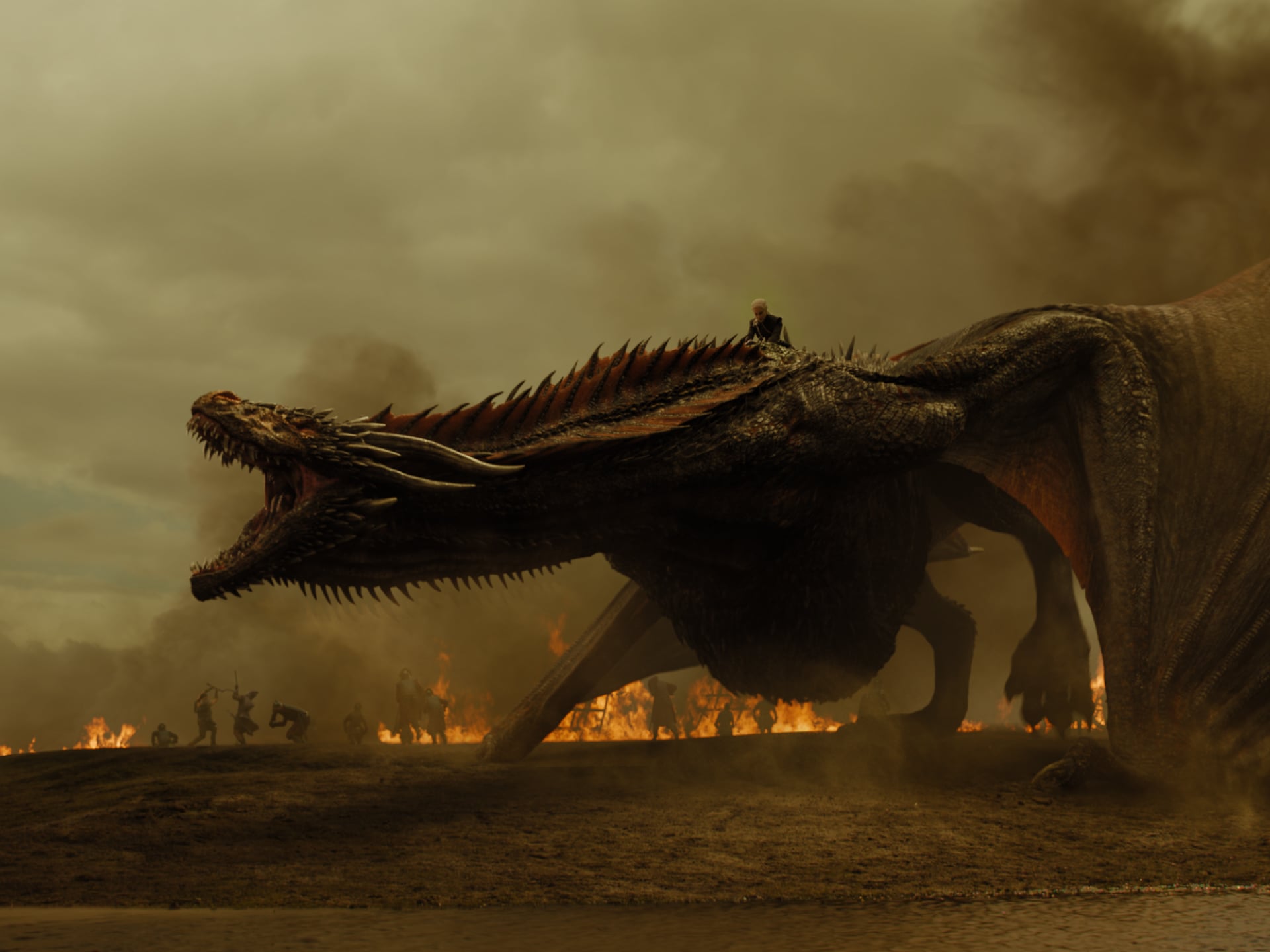 The end of Game of Thrones is nigh. With the eighth and final season looming in the far (but not that far) future, HBO has been eager to find the next big replacement for the series. And what better place to look than in Westeros itself? This week, Entertainment Weekly spilled new details about the follow-up series, noting that HBO has commissioned five possible prequels. While there's not a lot of information about what the series will focus on, there's plenty detailing what we won't see. Let's go over the major facts that will help narrow down the possibilities.

Entertainment Weekly's exclusive confirms that all five series will be prequels, meaning they'll precede everything that's happened in all seven seasons of Game of Thrones. Given the fact that there are centuries and centuries of Westerosi history to dig through, there's still plenty of fodder for incredible new series concepts.

That Means There Probably Won't Be Any Familiar Faces

EW also confirmed that none of the current cast will appear in any of the forthcoming series. That's why it's a bit inaccurate to refer to these new projects as "spinoffs." Technically, we are spinning off of Game of Thrones, but we're not necessarily following an existing character into a new story. 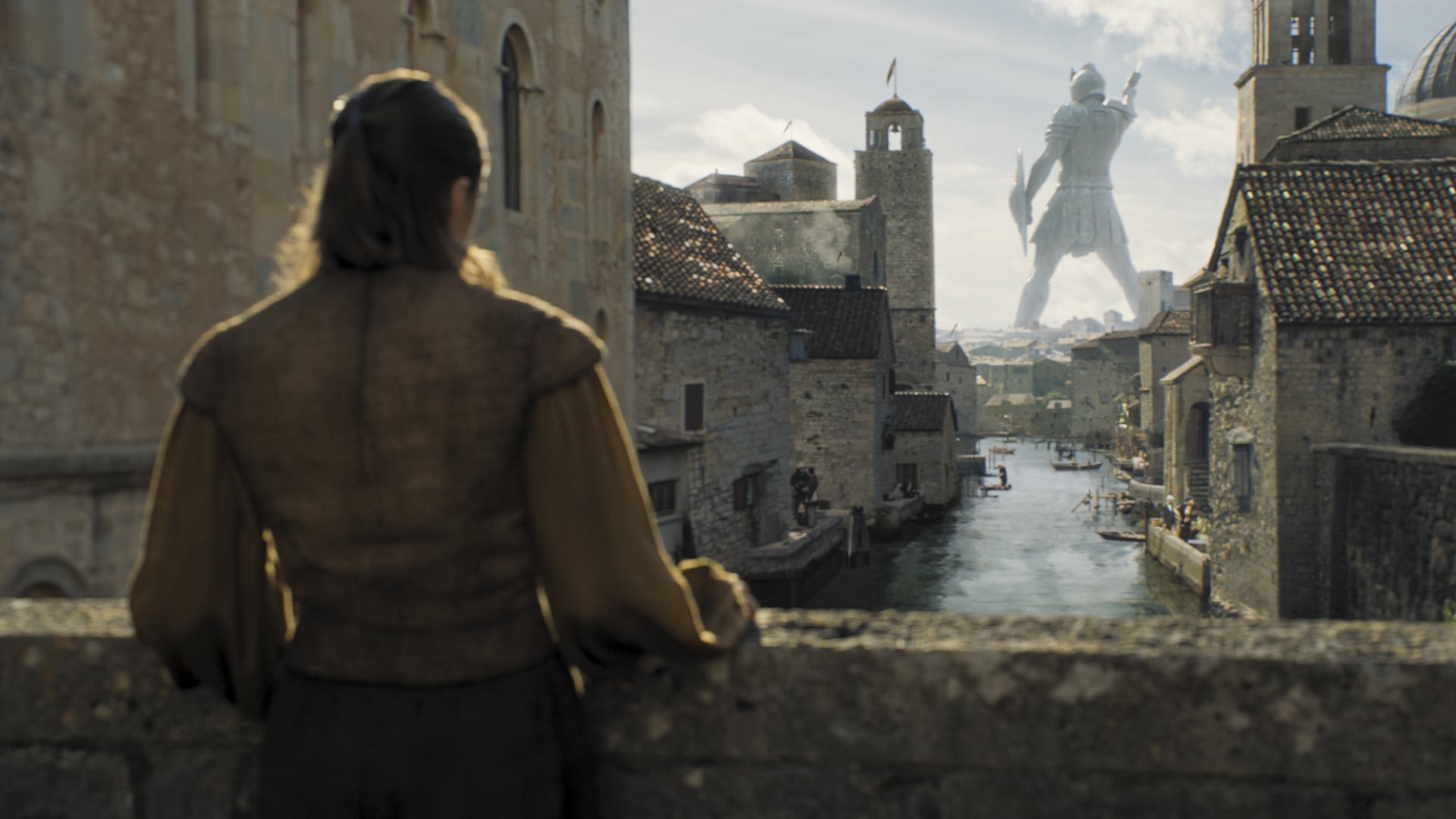 A Few Specific Parts of Westerosi History Are Off Limits

HBO has confirmed author George R.R. Martin as an executive producer on all projects. In the case of each new series, though, a couple of stories have been axed as potential launching points. Martin has taken Robert's Rebellion off the table (since most fans know the event pretty thoroughly), and we won't be diving into his in-progress Dunk & Egg stories, which make up an entirely separate series from Game of Thrones (but still take place in Westeros).

It's important to note that HBO is merely developing five prequel series. This means those attached to the various projects are coming up with concepts, pitches, scripts, and more to give the network a sense of how their idea will flesh out. Even with all that work, HBO would still need to greenlight each series and move forward into production and filming. According to EW, "The end goal is to find at least one title that can successfully carry the flame of the GOT franchise." So, there's a chance only one project will actually make it onto HBO's slate. Maybe two. The rest might be entirely scrapped.

Any Potential Show Is Quite a Long Ways Away

HBO programming president Casey Bloys recently said any prequel series won't air until at least a year after the final Game of Thrones season. Considering the possibility that season eight might not start until 2019, it means we might not get the successor until 2020 . . . at the earliest. Y'all better get comfortable, because there's a long wait ahead.

Halloween
Food Network's Lineup of Halloween Shows Is Scary Good, and We Can't Wait For Freakshow Cakes
by Hedy Phillips 8 hours ago