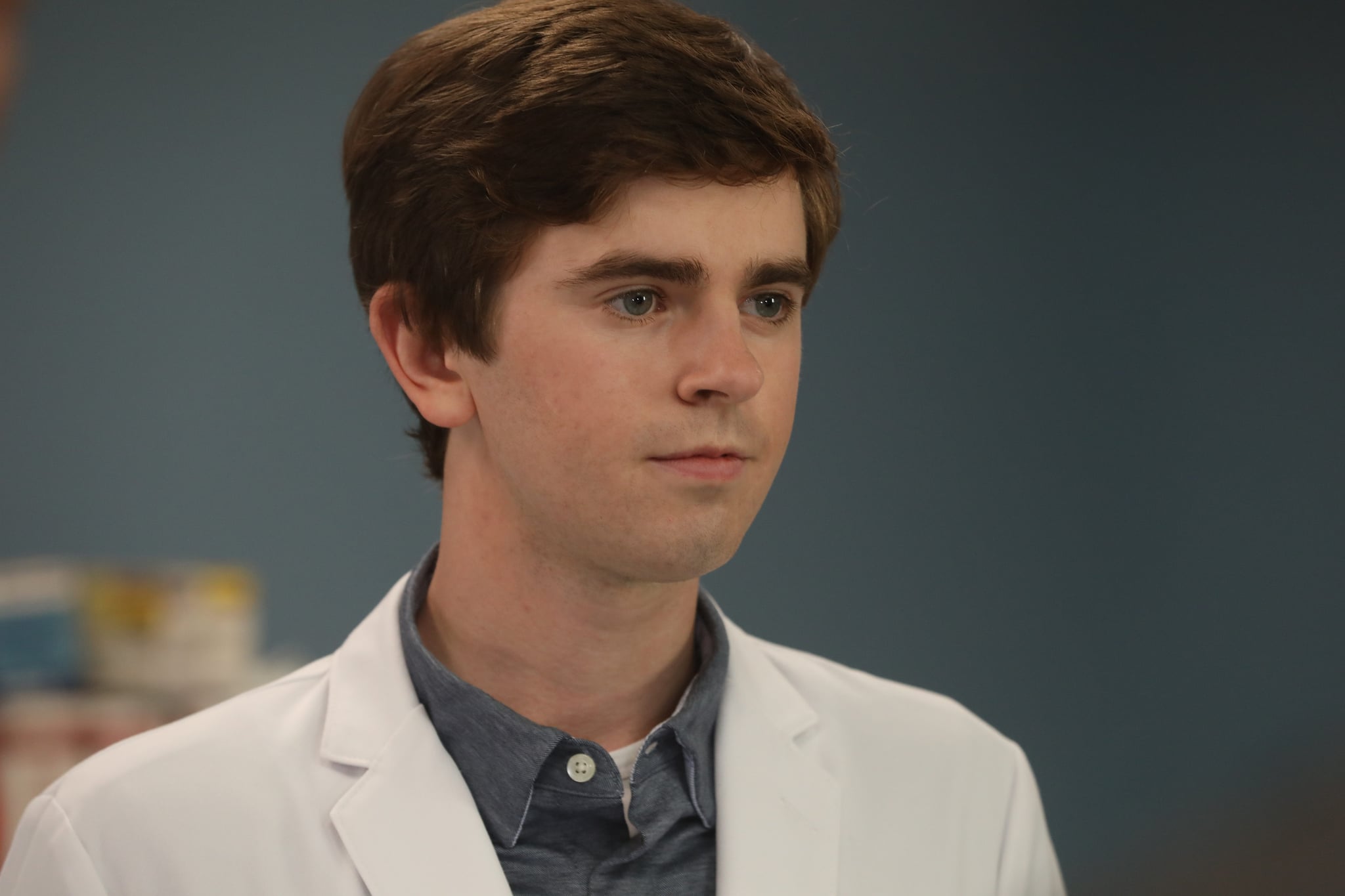 I've never been a fan of medical dramas, but that's all changed since I started watching The Good Doctor. While I don't understand half of the medical jargon on the show, it's the heartbreaking storylines and incredible acting that keep me coming back week after week. Seriously, if Grey's Anatomy and This Is Us had a TV show baby, it would be this.

The ABC series — which is based on the 2013 South Korean series of the same name — follows a young surgical resident named Shaun Murphy, who has autism and savant syndrome, and the daily situations he finds himself in at San Jose St. Bonaventure Hospital. While his residency is initially met with hesitancy from the board at the hospital, his brilliant mind and ability to see things differently from his peers eventually prove to the rest of his team that he is just as capable as anyone else. If any of this sounds similar to House, it's because David Shore, who created the hit Fox series starring Hugh Laurie, is the showrunner.

While a large part of the show's success can be credited to Shore's incredible vision, it is without a doubt Freddie Highmore's amazing portrayal of Shaun that has won over audiences (myself included). The British actor, who also serves as a producer on the show, might only be 25 years old, but he proves time and time again that he is one of the most versatile actors on TV. Getting his start as a child actor, Highmore has played everything from an ill-fated psycho killer to a curious boy in a chocolate factory during his 18-year career. After wrapping his iconic role as Norman Bates on Bates Motel earlier this year, Highmore has since captivated fans with his endearing portrayal of the doctor. Season one hasn't even wrapped yet, and he is already garnering much-deserved Emmy buzz.

At the heart, it's a series about people setting aside their differences and working together as a team.

Of course, Highmore isn't the only shining star on the show. Along with Richard Schiff as Shaun's personal mentor, the show also features stellar performances from Nicholas Gonzalez as a surgeon as well as Antonia Thomas and Chuku Modu as residents at the hospital. While the characters' personal lives (and their interactions with Shaun) make for some interesting drama, their professional lives are just as compelling.

With each new patient who enters San Jose St. Bonaventure Hospital comes a new emotional roller coaster — a bus crash with a load of wedding guests, a woman who is shot during a robbery (that Shaun is involved in), and a young boy with cancer who looks identical to Shaun's late brother. While the scenes are often tearjerkers, they also reveal different levels to the complex characters. On the surface, The Good Doctor is a show about residents in a hospital, but at its heart, the series is about people setting aside their differences and working together as a team, something that is incredibly relevant in today's society.