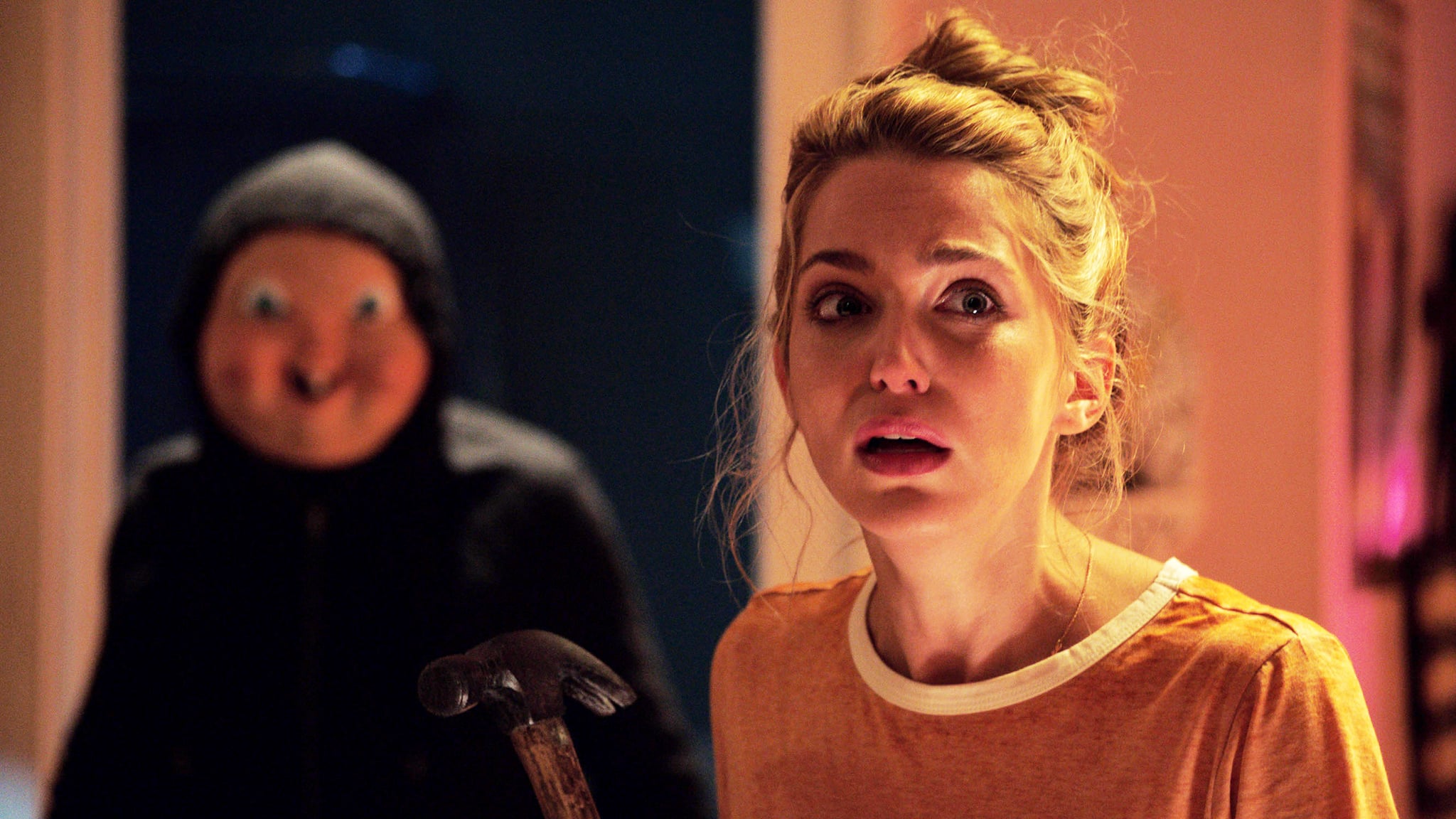 With Happy Death Day 2U finally in theaters, we're running back into the open arms of our favorite badass heroine, Tree Gelbman. This time around, Tree isn't just trying to save herself from certain death, but must also try to save all her friends from an uncertain fate that involves even more gruesome deaths and, yes, plenty of laughs. Ahead of the second film's release, I sat down with star Jessice Rothe to talk about her incredible character and what makes the franchise so special. In that interview, though, I actually learned an absolutely shocking fact about the film that started it all: Tree was supposed to die at the end.

I know, you're like, "Big deal. She dies like 100 times in the whole movie." But I mean Tree initially was supposed to die permanently. Rothe broke it down for me during our little chat. "I make it to Tuesday the 19th. I wake up — it's on the DVD extras. I filmed the scene," Rothe recalled. "I wake up, and everyone's at the hospital with me, my dad's there, I'm super happy, and then Gregory's wife comes in and poisons me because I was sleeping with her husband, and I die." It turns out, test audiences were furious because they had grown so attached to the character. "They were pissed," Rothe continued. "They were like, 'You made us care about this person. You can't do this. We went on this journey. We love her.'"

Can you even imagine? We almost had to watch Tree go through everything only to ultimately fail at the end! Luckily, they decided to reshoot the whole ending, and that's what gave us the heartwarming conclusion we know and love. It's kind of funny, too, because it sounds like this overhaul marked the point where director Christopher Landon got the idea for the sequel. In post-production on the film, he got the familiar lightning bolt, called Rothe, and the rest is history. Now, we might even be getting a third installment! We can't wait to see how it all (potentially) wraps up.