Wednesday saw the highly anticipated release of the 2017 National Book Award fiction finalists, and discovering Min Jin Lee's Pachinko among them was downright delightful. Lee's second novel is a sweeping family drama that spans two countries over the course of 80 years. Here's what you need to know! 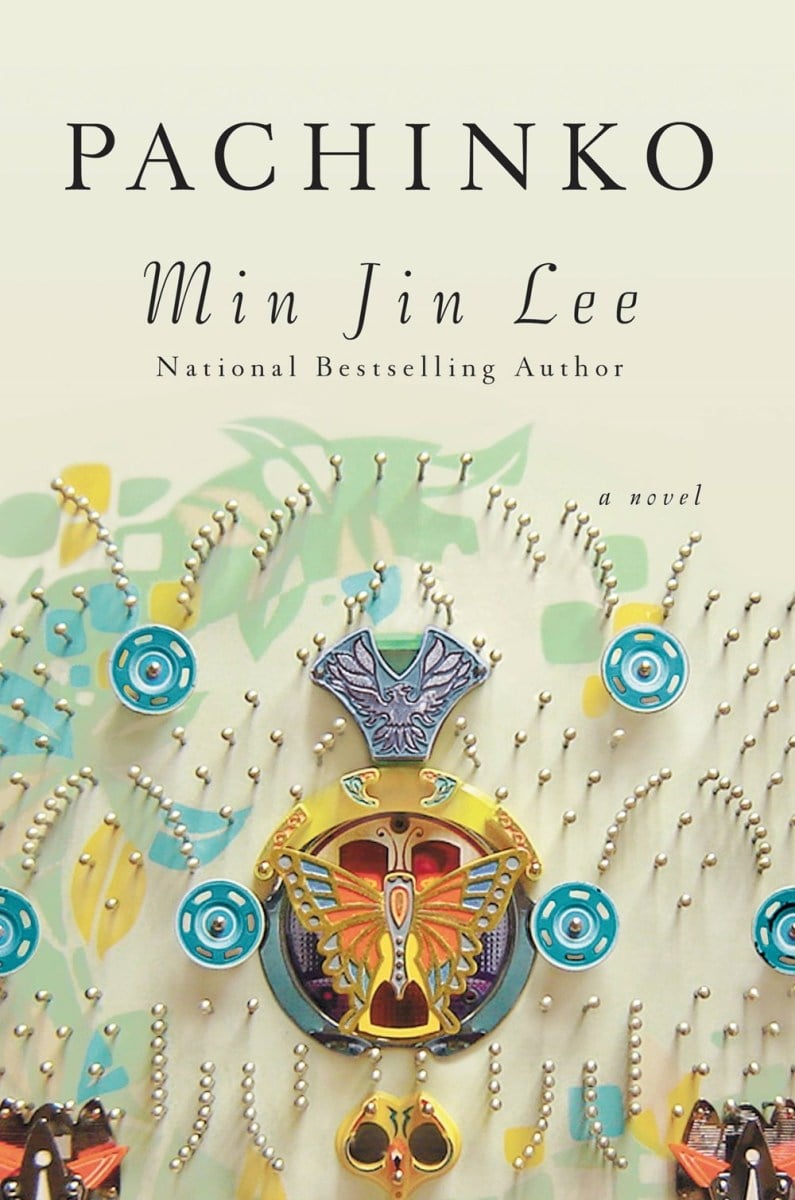 Set in Korea during the early 20th century, Pachinko begins with 16-year-old Sunja, who begins a secret affair with a Korean mobster. When she tells him that she is pregnant with his child, he confesses that he has a wife back in Japan. He offers to turn the teenager into his kept woman, but she refuses.

Sunja's mother frets over what to do about her unmarried daughter's pregnancy, and her salvation soon shows up in the form of Isak, an ill Christian man who recuperates in their inn. Isak marries Sunja with little hesitation, and the two move to Osaka, Japan, to live with his brother and sister-in-law, Yoseb and Kyunghee. They name their newborn son Noa, and Sunja later gives birth to a second boy, Mosazu.

ADVERTISEMENT
Related:
Our Favorite Books of the Year — You Won't Be Able to Put Them Down!

Life in Japan is exceedingly difficult for the close-knit Korean family, who are confined to live in a dirty and overcrowded part of the city. After unfair circumstances remove Isak and Yoseb from the employment pool, Sunja and Kyunghee flex their entrepreneurial muscles with a small kimchi business, a move that draws resentment from Yoseb in his later years.

Sunja's boys bear the most weight from the Japanese annexation of their parents' home country. They grow up immersed in the culture of Japan, but are not designated as its citizens, due to their being ethnically Korean. Constant wrestling with their identities leads the boys down opposite paths, but they somehow each find their way back to the industry that offered hope to Koreans living in Japan during the mid-20th century: pachinko.

Min Jin Lee attended Yale and Georgetown Universities and left a law career to write full-time. She published her critically acclaimed debut novel, Free Food For Millionaires, in 2007. Lee lived in Tokyo between 2007 and 2011, conducting research for Pachinko.

Books
Around The Web

Books
Obsessed With Lovecraft Country? Here Are 15 Books That Are Just as Thought-Provoking
by Camila Barbeito 2 days ago

Natalie Portman
Conflicted About "Feminist Baby Books," Natalie Portman Decided to Update the Classics Instead
by Kelsey Garcia 1 day ago

Lady Gaga
Lady Gaga's Empowering New Book Is a Celebration of Kindness, Acceptance, and Love
by Chanel Vargas 3 days ago