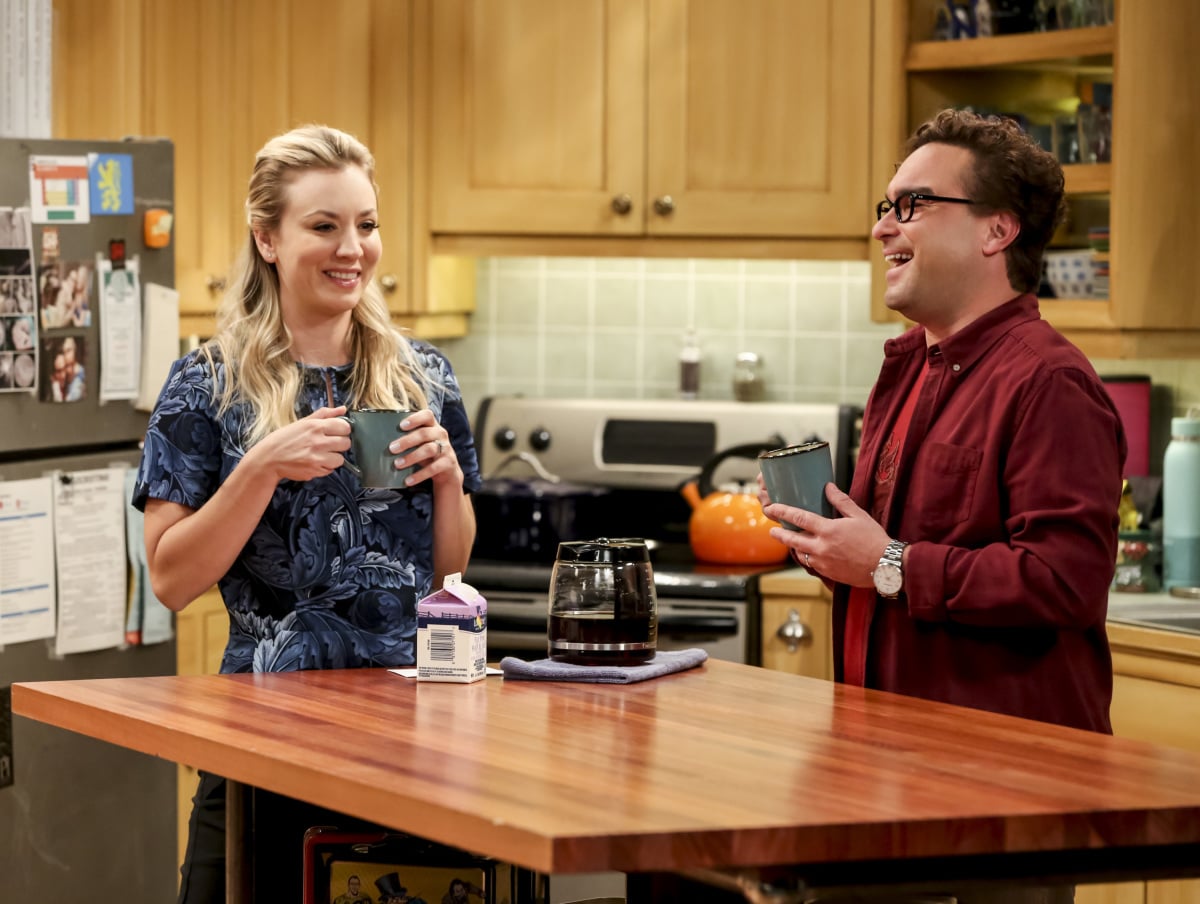 Can you believe there are only a few more episodes left until we say goodbye to The Big Bang Theory forever? Even though we're all hoping the writers tie up any remaining loose ends and answer all of our lingering questions during the series finale, it looks like there's one question we'll never know the answer to: what the heck is Penny's (Kaley Cuoco) last name?

Obviously, Penny's married name is Hofstadter since she's married to Leonard Hofstadter (Johnny Galecki), but what about her maiden name? Hmm . . . I hate to break it to you, but it seems like that will always be a mystery. During the show's panel at Wondercon over the weekend, executive Steve Molaro explained that they "got nervous and superstitious about giving her one . . . It will always be Hofstadter."

So, you're telling me Penny never had a last name to begin with?! It definitely appears that way, since Cuoco doesn't even know what it is herself. During an appearance on The Talk last September, the 33-year-old actress said that was one of her wishes for the series finale. "I'd like to learn Penny's last name," she said. I guess we'll just have to accept the fact that we'll never know, but then again, what if this is the producers' way of riling us up for the finale? After all, the ending reportedly hasn't even been written yet. Guess we'll just have to tune in on May 16 to see what happens!