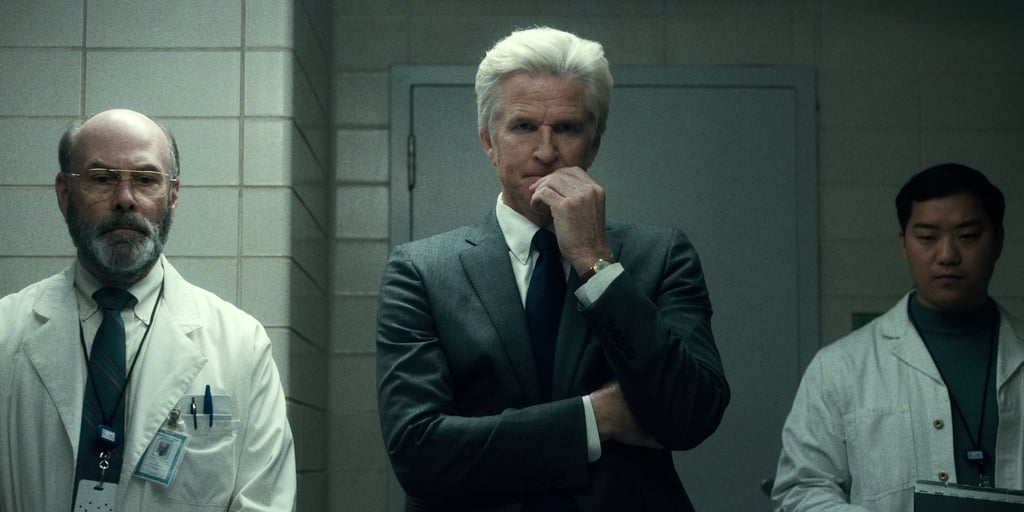 Stranger Things has taken over my life in a very real way. After zipping through season one, I immediately went to find out if Netflix had ordered a second season. It's not official yet, but given all the praise the show is getting, it seems likely. Creators Matt and Ross Duffer have already said that if they are granted another batch of episodes, "it's not a second season as much as a sequel." Hmmm. Well, we're sure they know what direction they would go in, but just in case, here are some (highly speculative, completely unfounded) ideas! MAJOR spoiler alert.