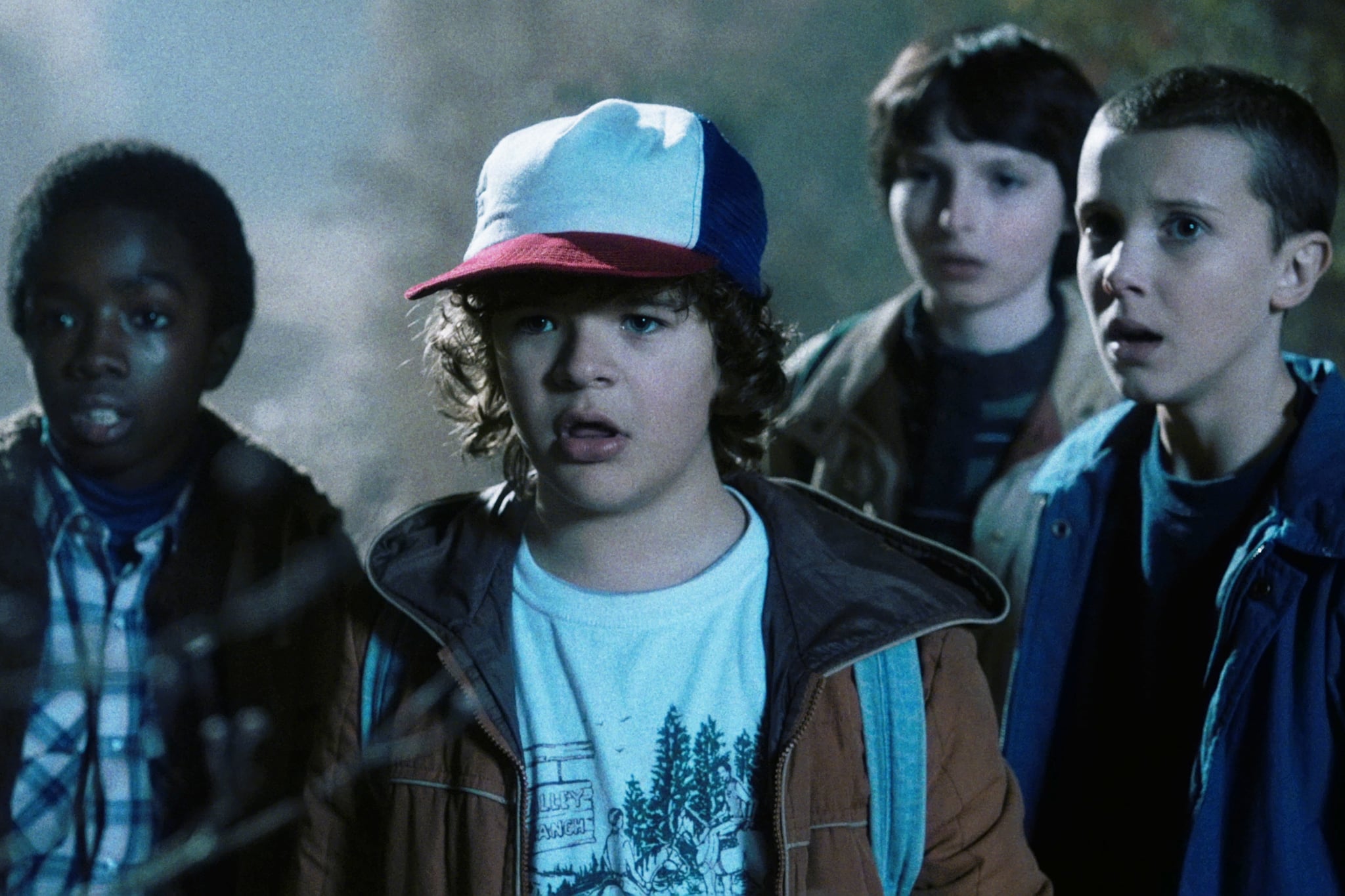 For anyone who's zipped through Stranger Things and is wondering if Netflix will bring you back to the Upside Down, we have some good news — they are! It was announced on Wednesday that Netflix officially picked up the series for another season. It will be set in 1984 (picking up in the Fall, which is roughly a year after the events in season one) and consist of nine episodes with a premiere date scheduled at some point in 2017. Cocreators Matt and Ross Duffer (aka the Duffer Brothers mentioned in every opening credits sequence) will both return, as well as executive producers Shawn Levy and Dan Cohen. The new, minute-long teaser for the upcoming season also reveals the names of each episode in season two ("Mad Max", "The Boy Who Came Back to Life", "The Pumpkin Patch", "The Palace", "The Storm", "The Pollywog", "The Secret Cabin", "The Brain," and "The Lost Brother"):

To further clear things up, Matt Duffer gave a hint about what's to come in season two in an interview with IGN:

We wanted to do a couple things with this [first] season. We didn't want to do The Killing thing. We wanted it to resolve that main thing of Will going missing in the first season. So in that sense, it is like an eight-hour movie. Now, we don't answer all the questions by the end of the season — there are definitely some dangling threads. The hope is that it feels satisfying but that we left room and that if people respond to it we can go back into this world. But if we do get to go back, it's not a second season as much as a sequel.

Producer Shawn Levy also gave a few season two insights in an interview with SlashFilm. When asked if the Duffer Brothers are planning out more seasons, Levy said:

Yes. The answer is yes and yes. We definitely are hopeful to go several more seasons. And the plan is to continue with this set of characters while introducing a few critical key new ones next season. So I'll just say that a lot of the big mysteries get answered at the end of season one, but we are very much kind of unearthing new problems and questions that merit future stories and future investigation in the most enjoyable way. So we are in love with our cast and our characters.

We still have so many questions about the finale and yes, even more ideas for season two!