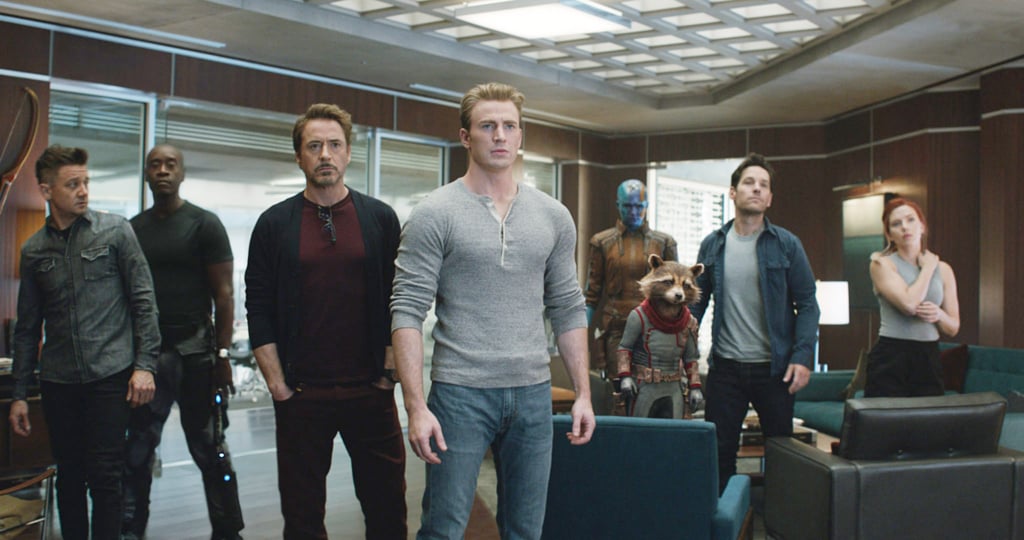 When Is the Best Time to Pee During Avengers: Endgame? An Investigation

As I arrived at the movie theater to see Avengers: Endgame with a few of my colleagues, we quickly realized that the biggest question on all our minds wasn't whether or not Thanos would be defeated, or if everyone who got dusted at the end of Infinity War would miraculously return. The only thing we were really, truly worried about was: when the hell were we going to pee?!

If you've been keeping tabs on the final team-up film in the Avengers franchise, then you probably know that the rumors are indeed true — Endgame wraps things up at a cool three hours and change. That means, if you have a small bladder and are prone to ruining road trips with near-constant bathroom breaks, seeing Endgame is going to take a little bit of preparation. And by that I mean maybe don't chug a bottle of water before sitting down, you know?

Related:
Avengers: Endgame Doesn't Have a Postcredits Scene, but There's a Lovely Reason to Stick Around

Honestly, not once during the runtime of the film did any of my group get up to go to the bathroom. It's a thrilling movie with plenty of heart, humor, and action, which keeps you entertained from start to finish. But if you do find yourself needing to step out of the theater for some reason, I've rounded up a handful of suggestions for when to do so. What I will say, though, is that at no point after the film reaches the two hour mark should you get up, since so much happens during that time period that you're guaranteed to miss out on something huge. (Luckily there isn't a postcredits scene to stick around for.)

The first half of the film includes a few key moments to bounce. Be warned that they contain the lightest, mildest of spoilers, but seriously — no need to worry about me ruining any important plot points for you.

1. A Trip to San Francisco

As you've hopefully seen in the multitude of trailers Marvel has released, Scott Lang/Ant-Man escapes the Quantum Realm. This segment is a little over half an hour into the movie and begins with a San Francisco title card. From there, it mostly serves to explain how Scott escapes and sees the pint-sized hero coming to the tragic realization of what Thanos has done. It's sad, but it's not essential.

When some Avengers team members sit down with the Hulk for lunch at a diner in the first half of the film, feel free to excuse yourself. It's funny (and silly)(and also cringey), so you won't be missing anything big. 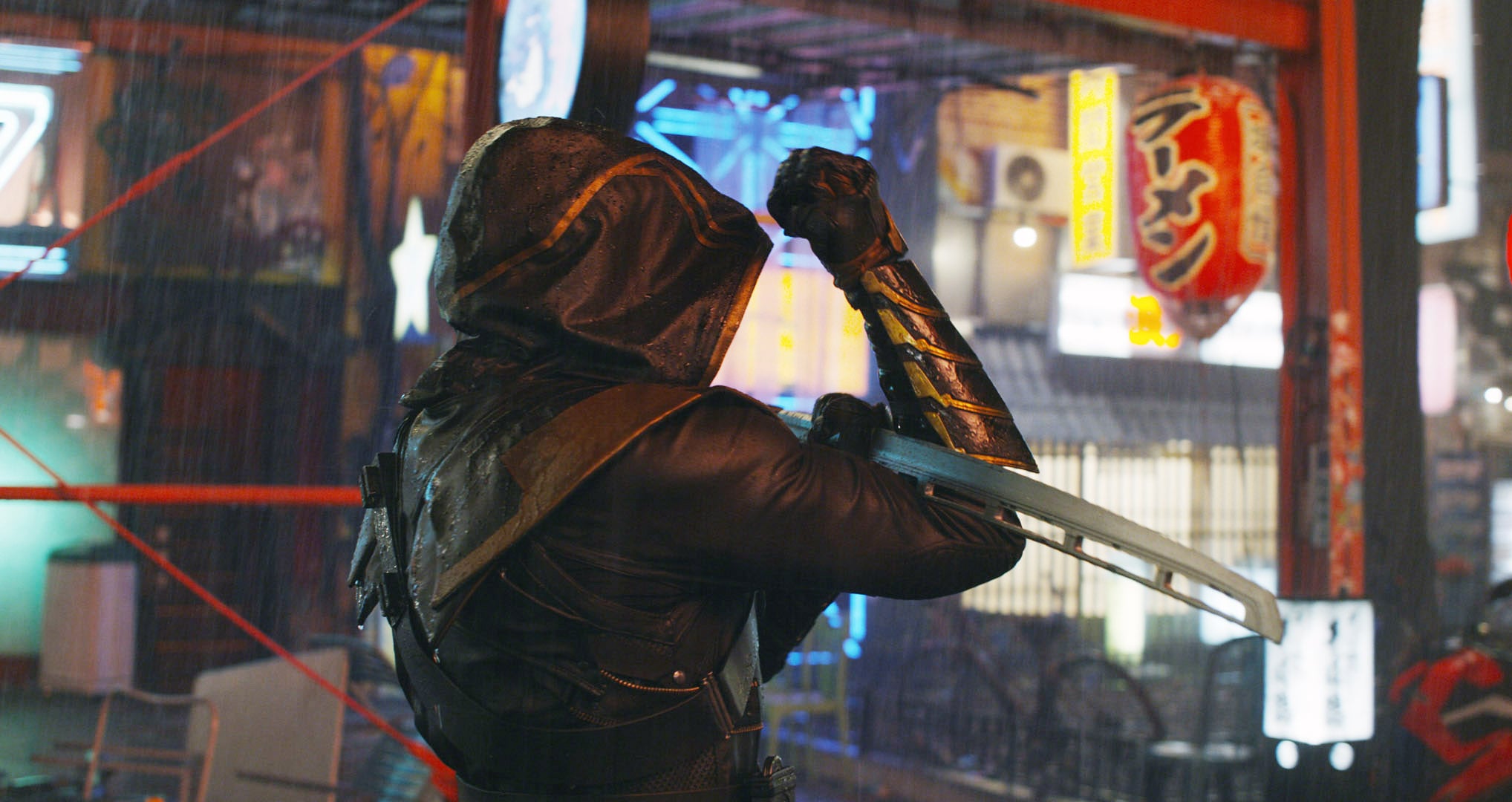 So this recommendation is going to depend on how much you enjoy action scenes. If you love them? Stick around. If you'd rather skip a bloody fight so you make sure you're there for a scene with dialogue and plot points, then jet as soon as the title card for Tokyo flashes onscreen.

I feel a little bit rude throwing Ant-Man under the bus again, but alas, he finds himself in another funny but unnecessary scene. In this case, when you see Scott sitting down to eat a taco at the Avengers compound, make your break for the bathrooms (just make sure to do it quickly).

So, now that you're all set and know when to pee, what's left to do? Commiserate with other Marvel fans about it, of course. See some of Twitter's best reactions to the lengthy runtime, ahead.