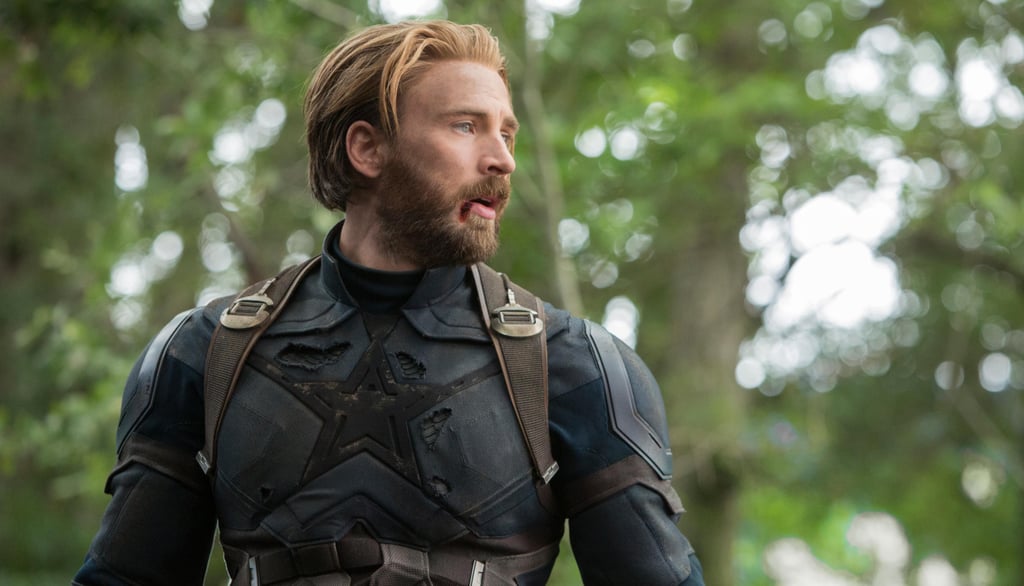 Here's Every Single Death That Happens in Avengers: Infinity War

Don't worry. Captain America is safe. We had you scared, right? While Cap and Iron Man both inexplicably survive Avengers: Infinity War — Chris Evans hinted at a departure, and everyone was sure Iron Man would die — the same cannot be said for these 16 (yes, 16!) heroes. Before you freak out, we have some sort of good news. Yes, four of these deaths are pretty much done deals. But the other 12 happen due to some great cosmic event that we're sure will somehow be reversed in a future film. At least, that's what we hope. In the meantime, though, here are the characters in Infinity War that bite the dust, so to speak.

Related:
A List of Everyone Who DOESN'T Die in Avengers: Infinity War
Previous Next Start Slideshow
MoviesMarvelAvengers Infinity War

Movie Trailers
Margot Robbie, Taylor Swift, and Anya Taylor-Joy Are All Starring in a Movie Together
by Eden Arielle Gordon 3 hours ago