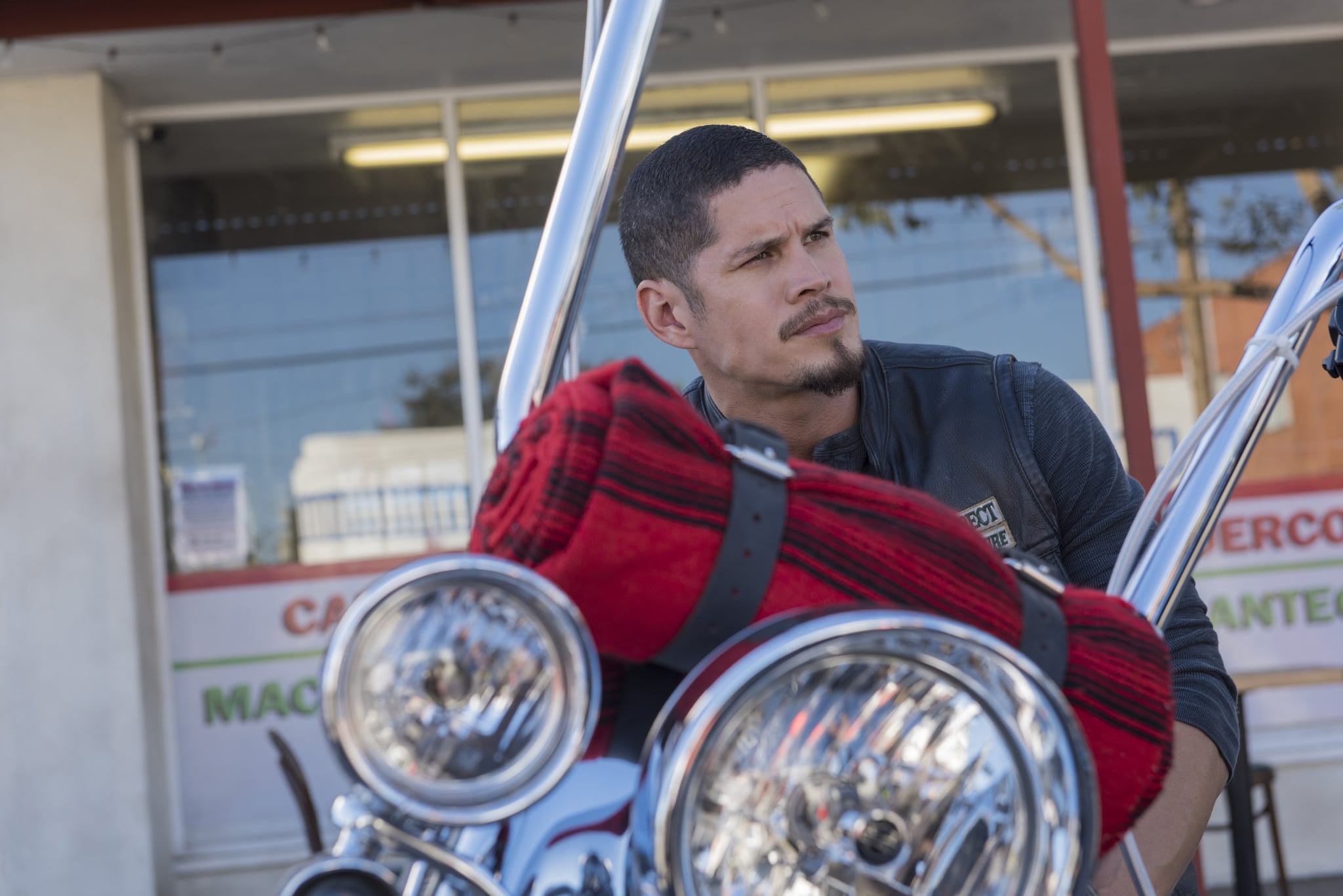 Fans of Sons of Anarchy who have been lost since the series ended its seven-season run back in 2014, your time has finally come. Mayans MC, the upcoming Sons of Anarchy spinoff that focuses on the Hispanic rivals-turned-allies motorcycle club seen throughout Sons of Anarchy, debuts on FX on Tuesday, Sept. 4.

But hold onto your motorcycle helmet, because that's not all. If you can't wait that long and don't mind shelling out a few bucks, listen up: FX is making the first episode of Mayans MC available for streaming early — on Friday, Sept. 1 — according to TVGuide. That's for people signed up for FX+, the network's subscription service, which costs $6 a month.

Whether you watch it Sept. 1 or Sept. 4, you're in for a trip. Mayans MC is set in the aftermath of Sons of Anarchy, and the show centers around Ezekiel "EZ" Reyes, played by actor JD Pardo, who also starred in a number of other TV shows, including American Dreams, Revolution, and Hulu's Emmy-nominated series East Los High. More good news: while there's no word on if Charlie Hunnam (aka Jax Teller) will make a surprise appearance, Katey Sagal will appear in the series premiere as Gemma.