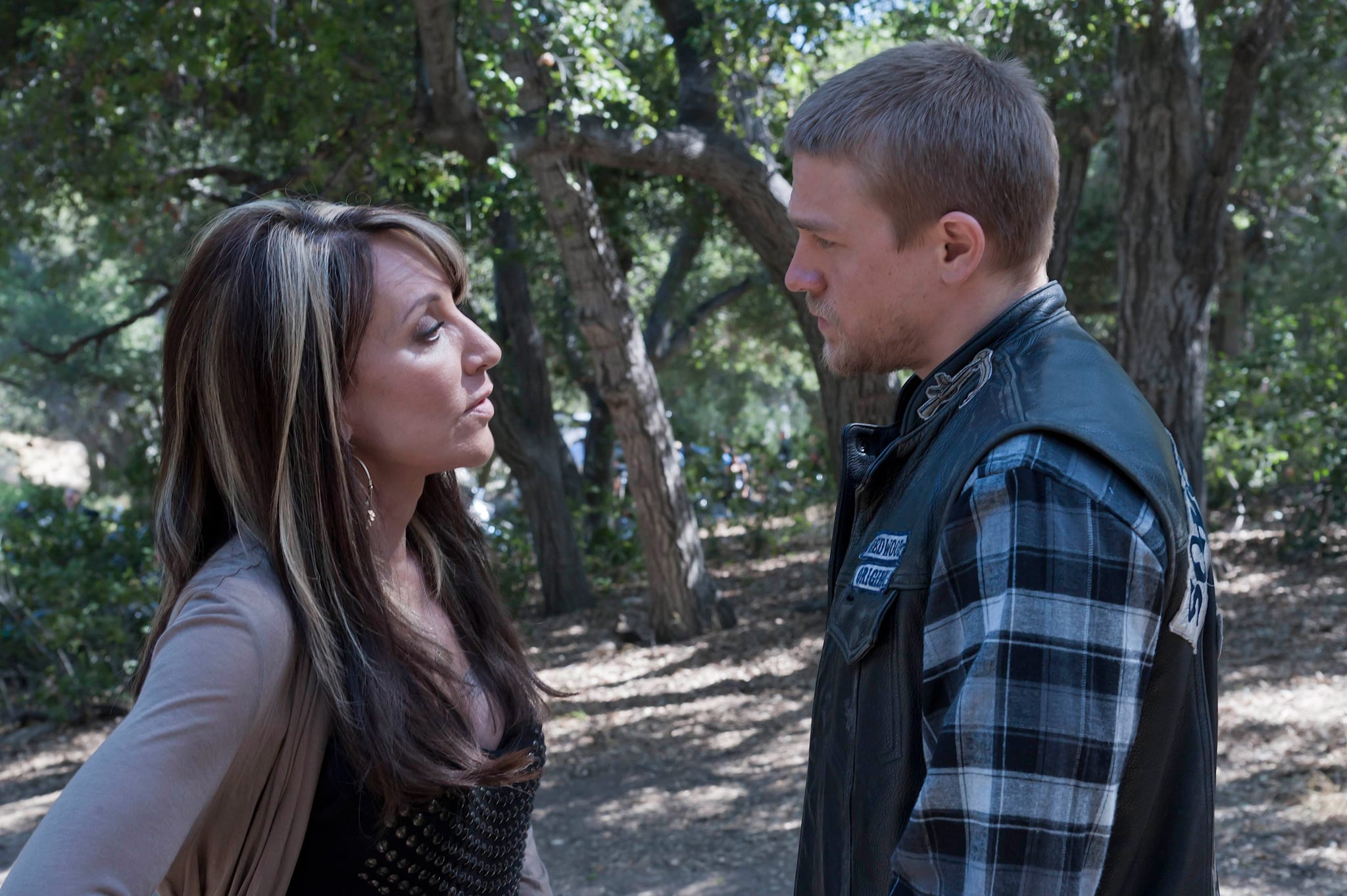 Which Sons of Anarchy Stars Will Be on Mayans MC?

Sutter hasn't shared too many details about who and what from Sons will make its way into the new series, but we won't have to wait too long to see a fan favorite appear on the spinoff! According to Entertainment Weekly, he recently told reporters at the Television Critics press tour that Katey Sagal will appear in the series premiere as Gemma on Sept. 4. "It's a flashback to eight years ago, and a way of letting us know that he's in Stockton where the two worlds will collide, at least in memory," he said.

Mayans MC is set in the aftermath of Sons of Anarchy, and the show centers around Ezekiel "EZ" Reyes (JD Pardo), a Mayans MC prospect. The two charters share a relationship, but as Sutter revealed to reporters, fans shouldn't expect the new characters to chat about Jax Teller. "I don't want to mess with that mythology," he explained. "That mythology can live in imagination. But flashbacks wouldn't be stepping on what is happening now."

OK, so they may not be sitting around talking about Jax, but it sounds like there may be room for a flashback moment. I can't help it — my hopes for a Charlie Hunnam cameo are officially VERY HIGH. 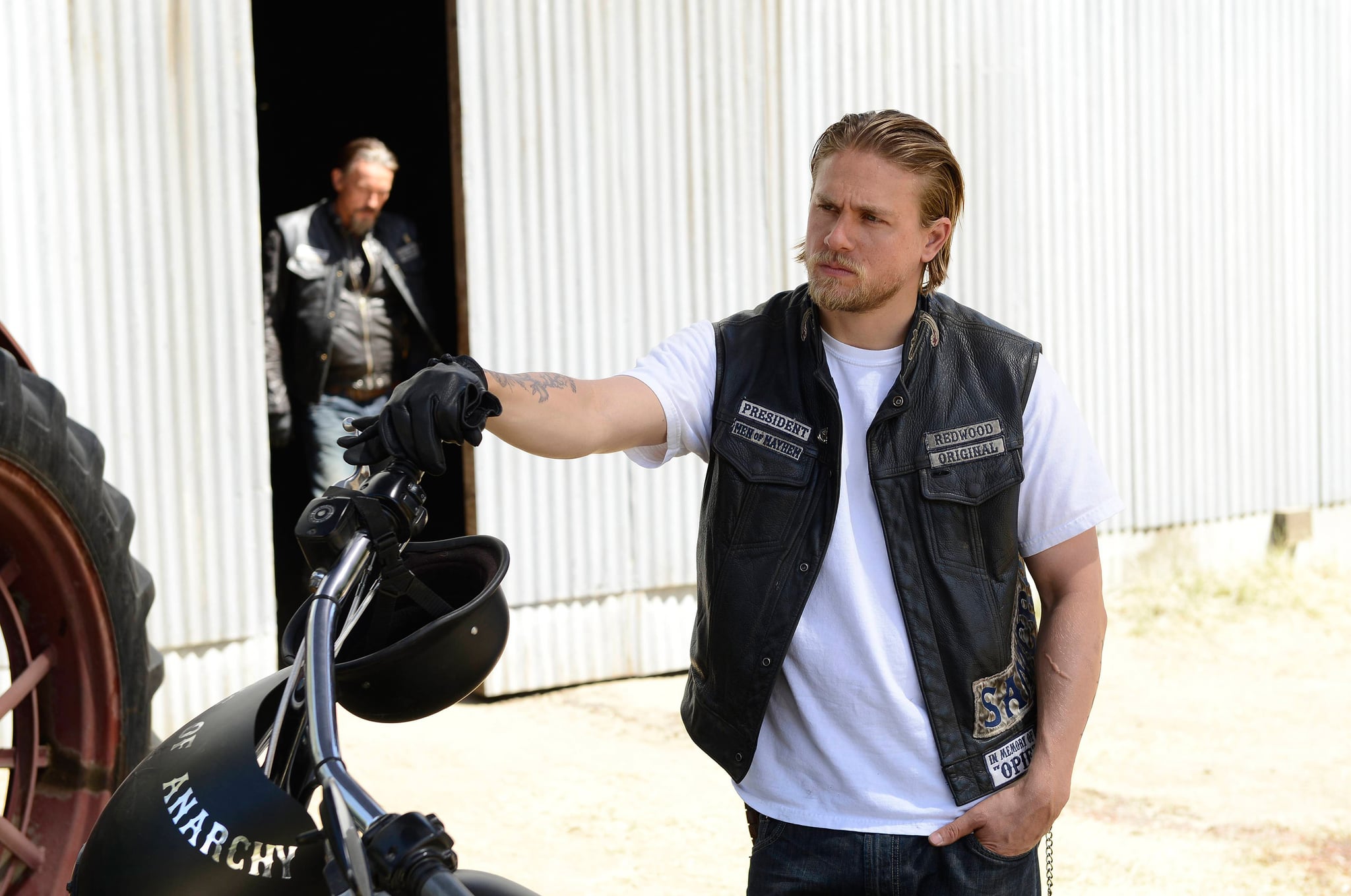 Check out the trailer for Mayans MC, plus other shows to watch if you love Sons of Anarchy.