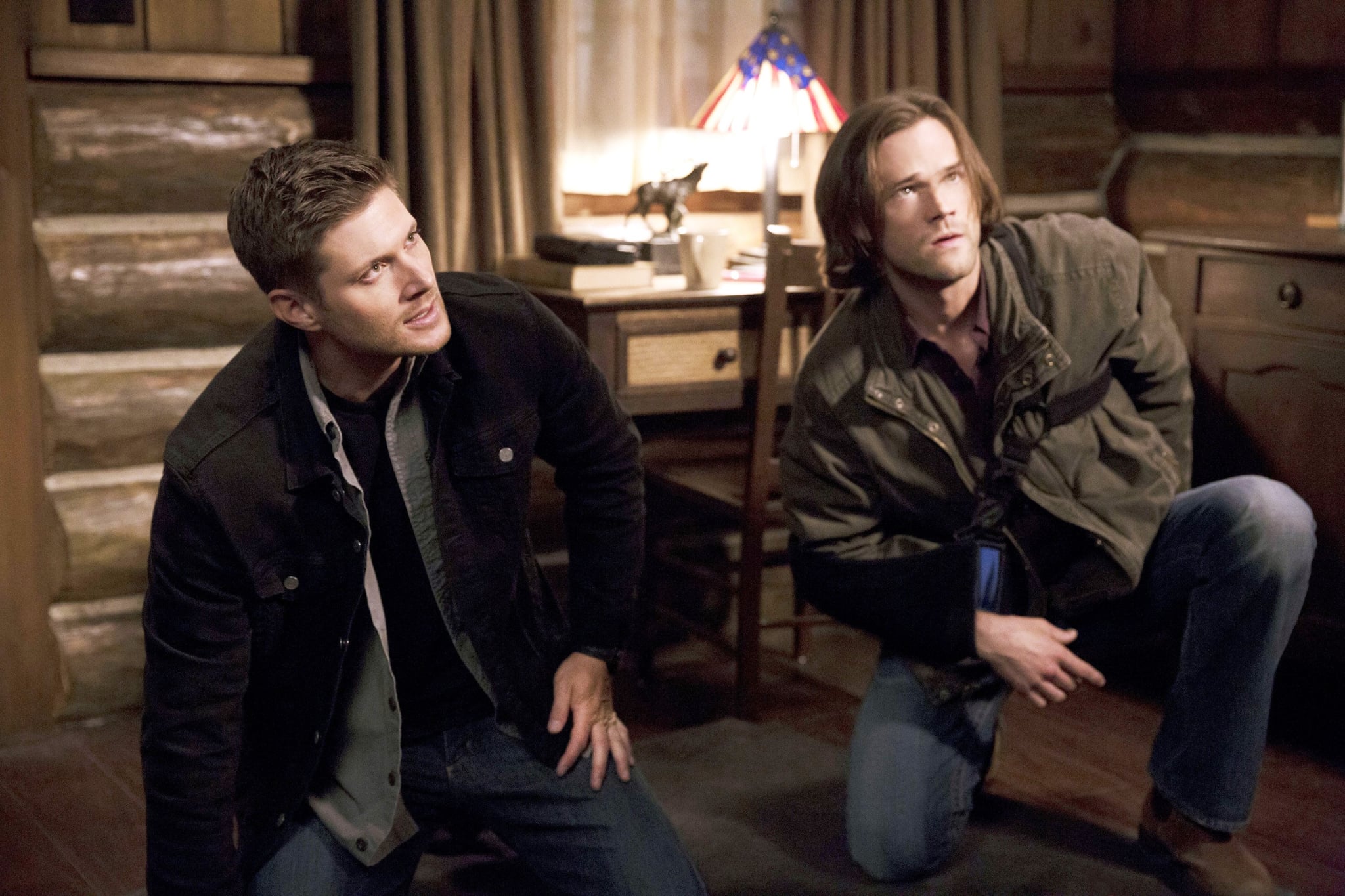 Supernatural has been on the air for over a decade, and over the course of its 11 seasons (shout-out to season 12, coming up in October!), stars Jared Padalecki and Jensen Ackles have been asked a lot about when the end may come. Back in March, they teased that whenever the series finale is, it'll probably be bleak and ambiguous. In Entertainment Weekly's new cover story, the boys spilled even more about their plans for the future, and we're reading way too far into it.