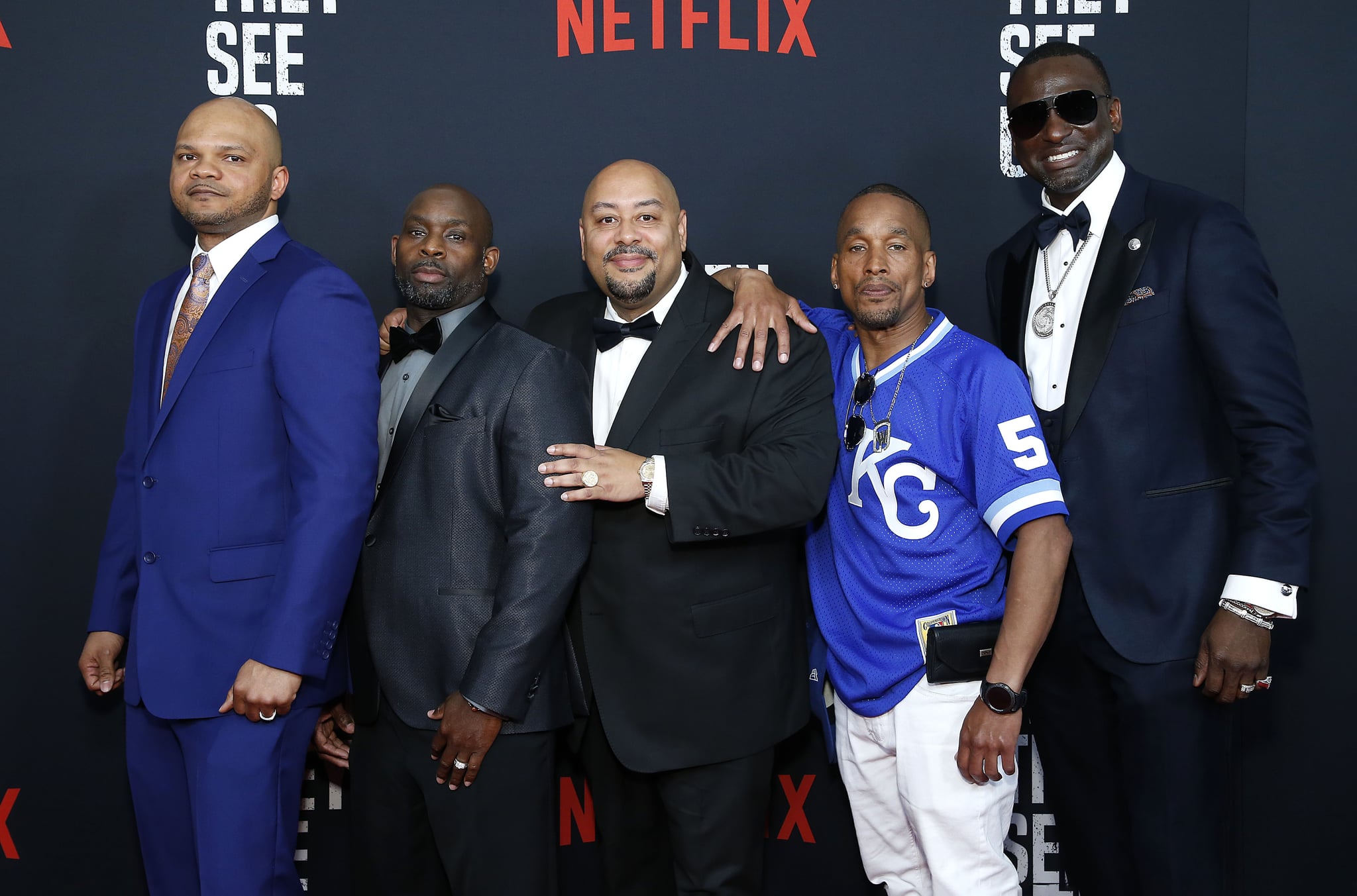 Ava DuVernay's Netflix miniseries When They See Us has put the stories of the Central Park Five back in the news. Five teenagers served time — and were released between 1995 and 2002 — for a crime they didn't commit. Yusef Salaam, Kevin Richardson, Antron McCray, Korey Wise, and Raymond Santana were wrongfully convicted of the brutal rape and beating of 28-year-old Trisha Meili, an investment banker who was attacked while running in Central Park on the evening of April 19, 1989. After the assault, Meili was in a coma for 12 days and woke up with no memory of what happened that night.

While Meili was unconscious, detectives interrogated the teens, who ranged in age from 14 to 16, for up to 30 hours until they provided false confessions. Despite the absence of any DNA evidence linking them to the horrific crime, Salaam, Richardson, McCray, Wise, and Santana were convicted and given prison sentences of between five and 15 years.

Related:
When They See Us: See the Cast Alongside the Real Life "Exonerated Five"

It's now known that the true perpetrator was Matias Reyes, a serial rapist who was in prison when he confessed to the crime in 2002. Reyes's DNA was a match to semen found on Meili's sock; he was never charged with the crime because the statute of limitations had expired. However, his admission did lead to the exonerations of Salaam, Richardson, McCray, Wise, and Santana. Because Wise was 16 at the time of the crime, he was the only member of the Central Park Five old enough to be charged as an adult — so he received the longest sentence and was still incarcerated when Reyes confessed. After serving over 13 years in adult prisons including the infamous Rikers Island, Wise was released in 2002 due to Reyes's confession.

As When They See Us masterfully illustrates, the Central Park Five are a tragic example of the flaws in our justice system and the manner in which prosecutors and detectives exploited these flaws and used the city and country's racial tensions to their advantage. As a result, five children spent the majority of their teen years in prison for a crime they didn't commit, and it's important to remember that they are victims as well.