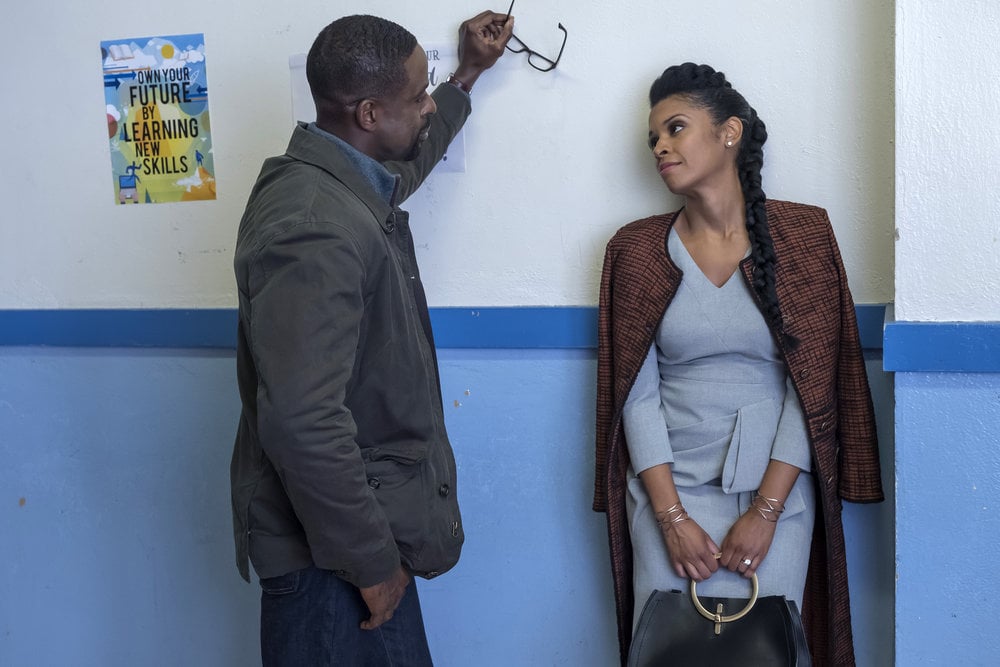 This Is Us is delving deeper into Randall and Beth's past this season, and as a result, we're learning more about the beginnings of their love story. While we know they met in college, where exactly the two went to school has been a bit fuzzy — until now. In the episode "Our Little Island Girl," we learn that Beth gave up her dreams of becoming a professional ballerina to go to college. As Mrs. Clarke (played by Phylicia Rashad) drops a young Beth off for a freshman college mixer, she actually ends up bumping into Randall in the process.

While Randall initially had his sights set on Howard University, a historically black university in Washington DC, he decides to go somewhere closer to home after his father's death. In the scene between teenage Beth and Randall in episode 13, you can just make out a sign for Carnegie Mellon University in the background. Not only is the college located in Randall's hometown of Pittsburgh, but it's also a four-hour drive from Beth's home in Washington DC.

During the Beth and Randall-centric episode "R & B," we even witness their first date. While Beth initially tells Randall things aren't going to work out between them, Randall clearly has a different opinion. After getting back to his dorm, his tells his roommate he's going to end up marrying her. Sounds like it really was love at first sight.