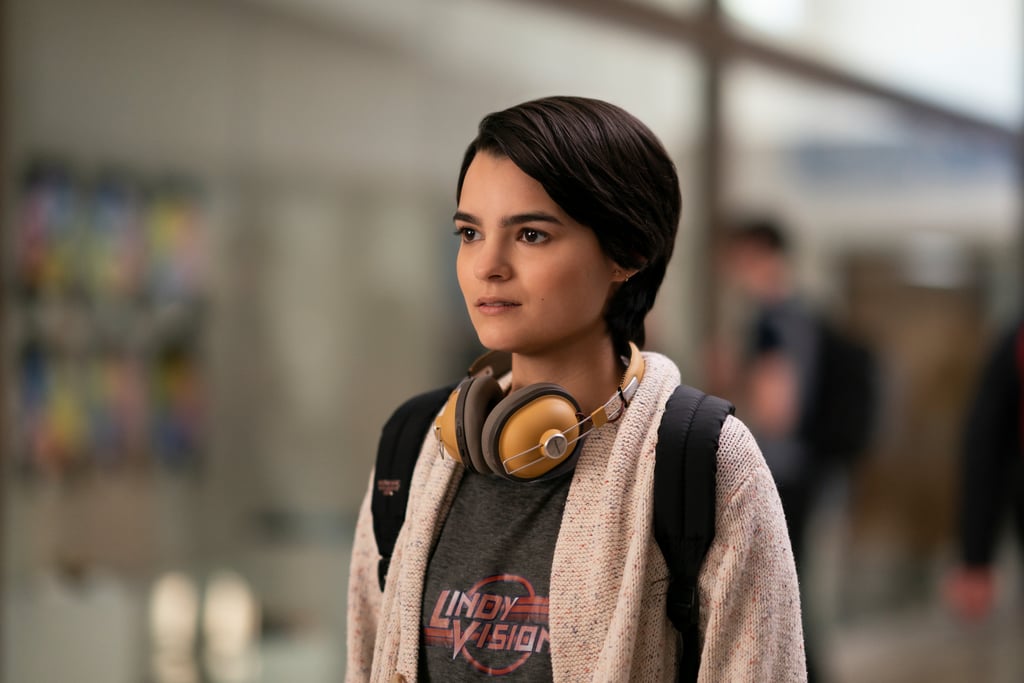 The Trinkets Cast Members Are on Social Media, and Here's Where You Can Follow Them

While we're waiting for the third season of 13 Reasons Why to premiere, Netflix has gifted us with our new teen-centric TV show obsession, because it's the best streaming service out there. Trinkets revolves around three very different high-schoolers whose paths cross in a Shoplifters Anonymous meeting, and as little as they have in common, the one thing they do share brings them together in unexpected ways. Think The Breakfast Club, but with bigger stakes (and a lot more naughtiness). We've tracked down the cast on social media so you can peruse before you binge, and — an added bonus — two of Trinkets' cast members also happen to be part of the 13 Reasons Why cast.