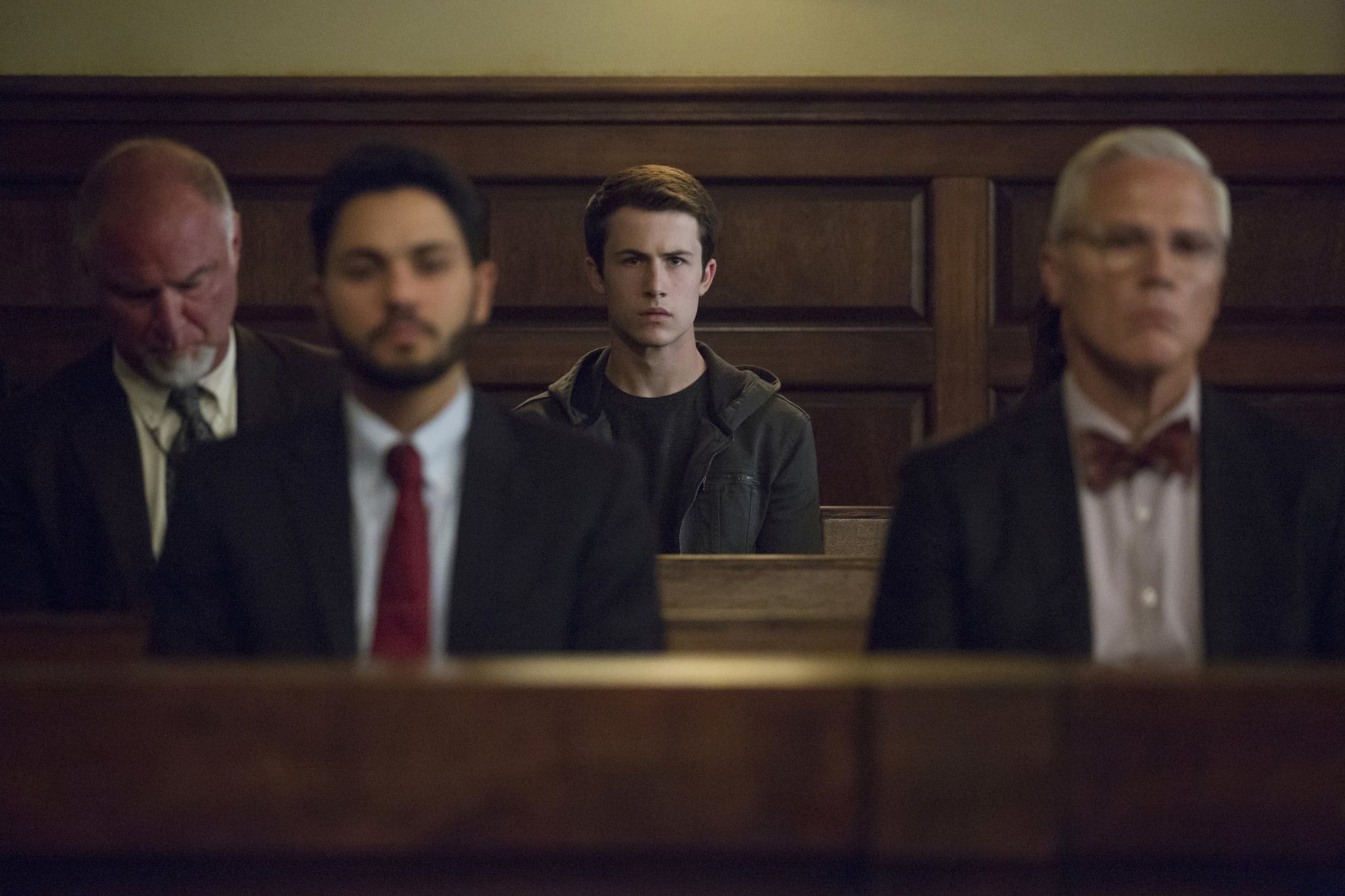 13 Reasons Why season two left us with a ton of questions, but hopefully all of those will be resolved soon: Netflix has officially renewed the series for season three! On Wednesday, the streaming service announced the news with an ominous YouTube video, which features a student whose locker has a painted number 3 on it.

The upcoming season will consist of 13 episodes and will return sometime in 2019, with production resuming sometime later this year. While the show's stars like Dylan Minnette (Clay), Miles Heizer (Alex), and Alisha Boe (Jessica), are expected to reprise their roles, Katherine Langford confirmed last month that she would not be reprising her role as Hannah.

Related:
Here's Everything We Know About 13 Reasons Why Season 3

During an interview with The Hollywood Reporter in January, Paramount Television head Amy Powell was asked if the studio's property would be open to creating a third season. "It's up to [showrunner] Brian [Yorkey]," she said. "We're not going to pressure him to create more seasons if he doesn't feel they are there, but he is already starting to think about what a season three could be."

Now that we've binge-watched all of season two, it's not hard to guess what season three could consist of. The second season picks up a few months after the first season ends, with the characters still struggling in the aftermath of Hannah's death and the subsequent lawsuit her parents launch against the high school. The season mainly revolves around themes of healing and recovery, but also introduces a number of dramatic situations into the mix: serious drug additions, graphic sexual assault, bullying, and more. Powell went on to note that Yorkey approached the idea of season two with a bit of trepidation, which makes it seem like any future episodes will be handled with care.

"Brian Yorkey was reticent to come back for a second season until he could crack it," she explained. "He didn't want to commit to it blindly until he knew how to find an entry point into these characters and their stories . . . We won't show another suicide. There's new storytelling that is as provocative and unexpected."