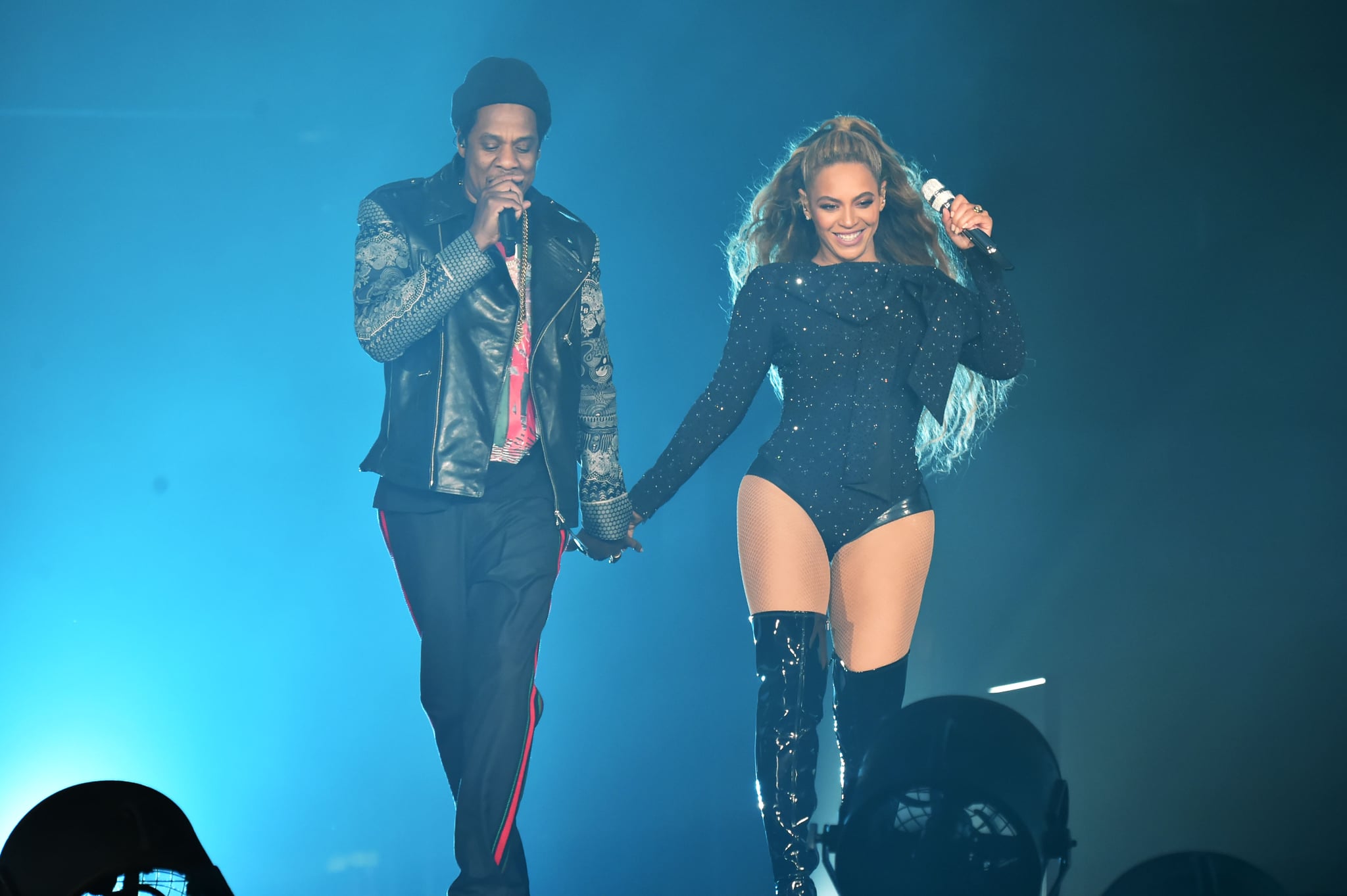 Beyoncé and JAY-Z shocked the world when they released their joint album, Everything Is Love, on Saturday. While some lucky fans were able to hear the announcement during their concert, others immediately found themselves creating a new Tidal account to listen on JAY-Z's streaming service. As for the rest of us without Tidal, we were left doing just about anything to hear snippets of the nine songs . . . until June 18 rolled around. Early Monday, the couple shocked the world (again) when the album was released on all major streaming services, including Spotify, Apple Music, Amazon Music, and Pandora Premium.

Seriously, even after slamming Spotify on the track "Nice," the Carters proved once again that the charts are theirs for the taking. However, in the 0.5 seconds it took for me to see that the album was available on Spotify and open my app, I was left confused. Everything Is Love is not listed under Beyoncé, JAY-Z, or even the "New Releases" playlist; it's listed under a newly created artist, The Carters. Now the only question that remains is will I ever stop listening to it? Check out the album on Spotify below.