Beyoncé and JAY-Z are full of surprises. The power couple released their new album titled Everything Is Love on Saturday, much to the delight of fans. The joint album features nine songs and comes just days after the duo kicked off their joint tour, On the Run II, in Cardiff, UK. The Carters also released a visual for the second track, titled "APE SH*T," which was reportedly directed by Ricky Saiz and filmed at the Louvre in Paris last month. You can watch the music video above then listen to the full album ahead if you already have a TIDAL subscription.

Spotify
It's Music to Our Ears! This Cool Website Shows You Your Top Songs in the Form of a Receipt
by Lauren Harano 15 hours ago

Digital Life
Miss Going to Your Favorite Cafe? This Website Brings the Best Coffee-Shop Atmosphere to You
by Lauren Harano 18 hours ago 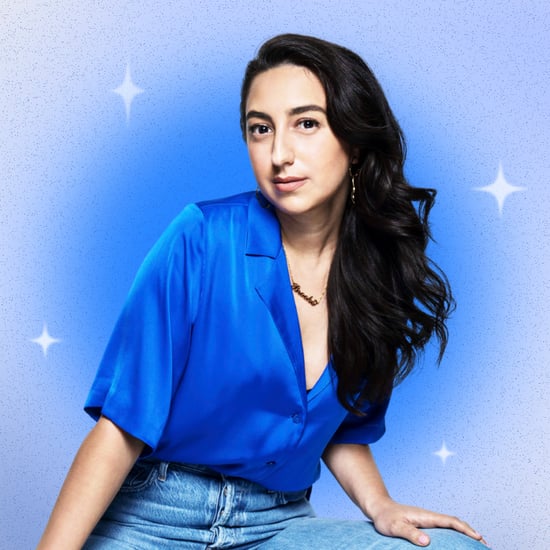