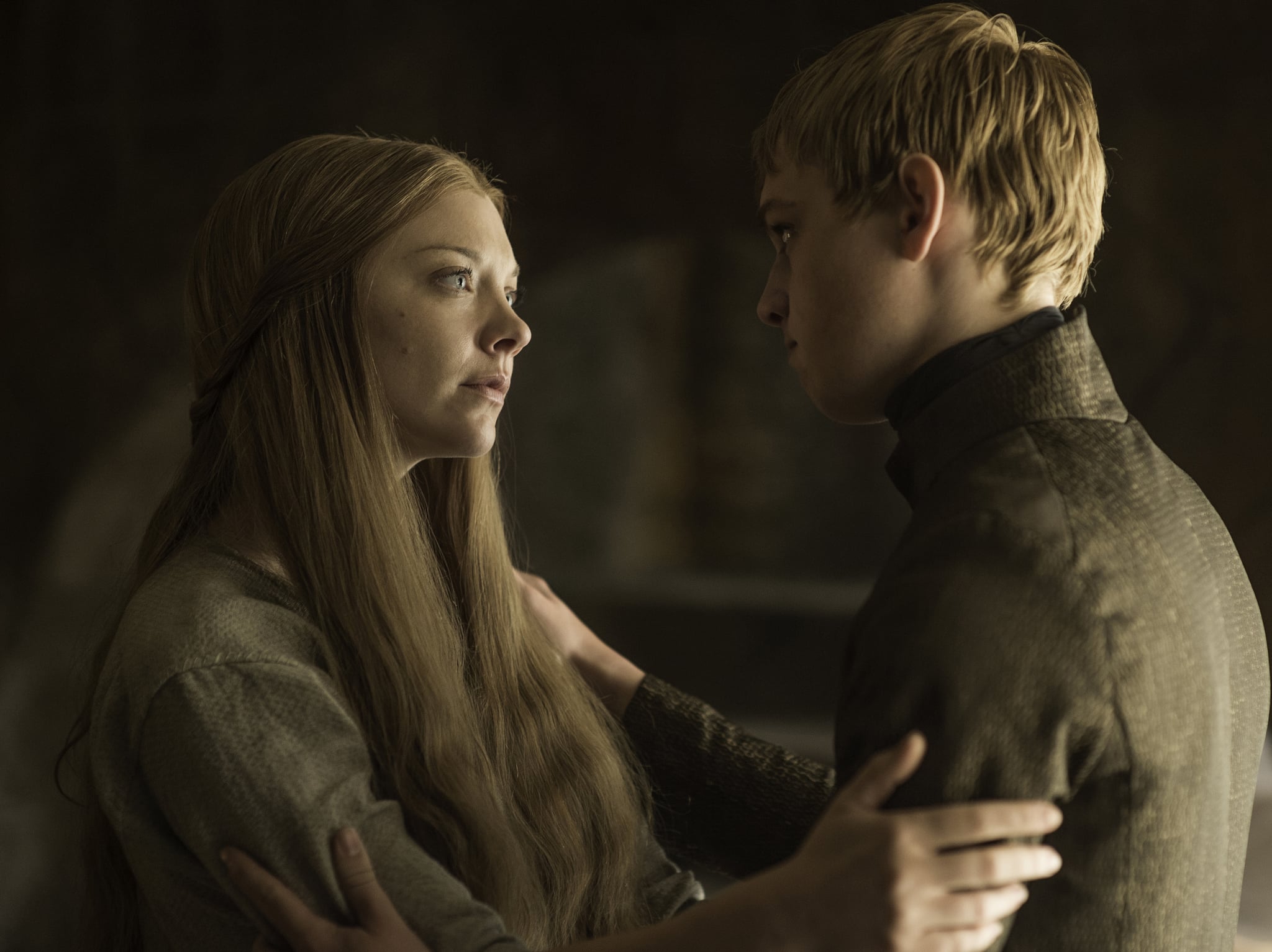 Alliances can be one of the strongest forms of currency in Westeros. Agreements between major houses like House Lannister and House Tyrell completely shift the political landscape in Game of Thrones. In episode nine of season six, Dany and the Greyjoys make their alliance official, meaning they've joined an elite club of Westerosi who have put aside their differences for their greater good. We've seen five significant alliances between the great houses over the course of the show; here they are!

The fabulously wealthy and powerful House Lannister was once allied with House Targaryen. But when the tides turned during Robert Baratheon's rebellion, Tywin Lannister married Cersei off to Robert and pledged his support to the Baratheons. House Lannister still holds power in King's Landing thanks to this alliance.

Catelyn's marriage to Ned Stark formally sealed an alliance between House Tully and House Stark. Later, when Robb Stark rebels against the crown, the Tullys join forces with House Stark. Like the Starks, they suffer a brutal defeat at the hands of the Lannisters. When Robb Stark is murdered, the Freys replace the Tullys as the major house in the Riverlands.

King's Landing comes under siege from Stannis Baratheon in season two of Game of Thrones. Luckily for the Lannisters, the Tyrell army swoops in and rescues the city. This last-minute deliverance is thanks to Littlefinger, who arranges a formal alliance between the once-hostile House Lannister and House Tyrell. King Tommen might nominally be a Baratheon, but since he's the bastard child of two Lannisters and surrounded by Lannister advisors, his marriage to Margaery really signifies an alliance between the Lannisters and the Tyrells.

Walder Frey pretends to ally himself with Robb Stark, but he's actually pledged to House Lannister. The Lannisters give the Freys a pretty sweet deal in exchange for their betrayal and murder of the Starks. The Freys become lords of Riverrun and gain complete control over the Trident, an important river.

Once again, Littlefinger brokers a deal between two major houses. Arryn forces from the Vale ride in with Sansa Stark to rescue Jon Snow from the Boltons and restore the Starks to their seat at Winterfell. The Stark-Arryn alliance finally takes down Ramsay Bolton and upsets the power balance in the North.

Netflix
Did Anyone Else Totally Miss the Sentimental Accessory Simon Wears in Bridgerton?
by Victoria Messina 45 minutes ago

Grown-ish
With Grown-ish and New Music, Saweetie Is Already Confident That 2021 Is Her Year
by Kelsie Gibson 2 hours ago