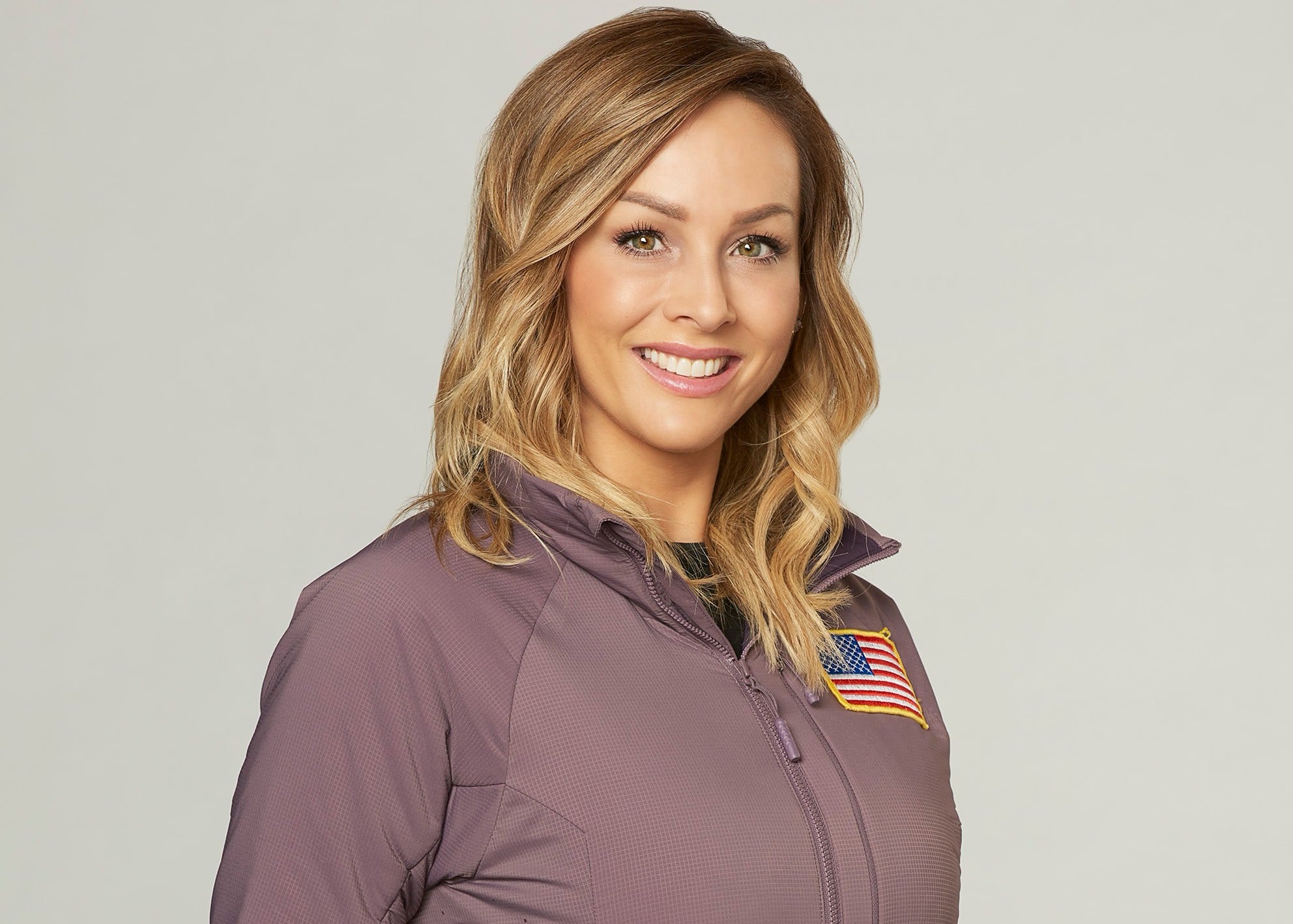 The Bachelor Winter Games have officially begun, and there are a few familiar faces in the cast. For American viewers, Ben Higgins, Dean Unglert, and Ashley Iaconetti might ring a few bells, but there is one lady who really stood out on Tuesday's episode — and her name is Clare Crawley.

In case you don't remember the blonde beauty, we're going to give you a brief refresher, because based on her current interactions with not one, but two men on Bachelor Winter Games, Clare is going to be sticking around for a while on this reality show.