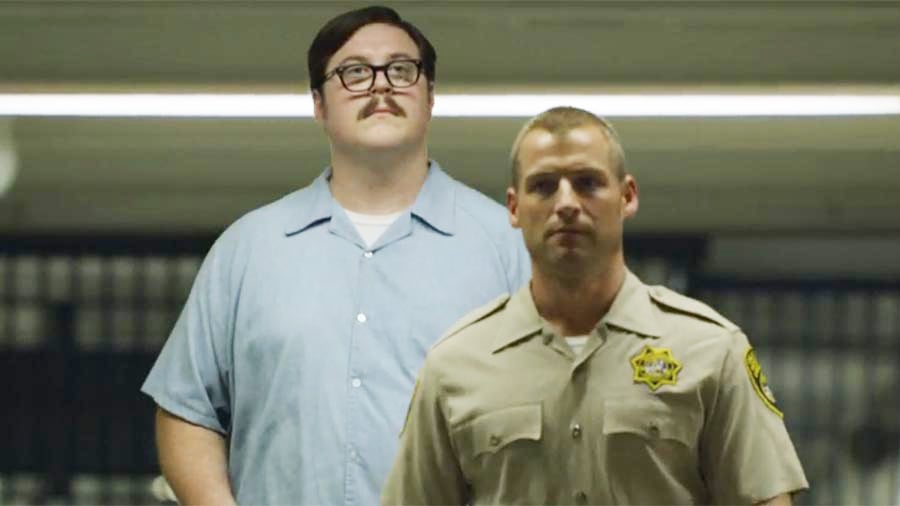 One of the most interesting relationships on Mindhunter, Netflix's new psychological thriller, is the one between FBI special agent Holden Ford and incarcerated serial killer Edmund Kemper III (or "sequence killer," as Ford calls him before the term "serial killer" came to be the common vernacular). Interviewing Kemper is the driving force behind Ford's and, later, his partner Bill Tench's push to have the FBI study known serial killers to try to "figure out how crazy thinks."

While Ford and Tench are fictional characters based on real-life FBI agents, Kemper is 100 percent a real historical figure. The famed murderer, known as "the Co-Ed Killer," was close with his father and took his parents' divorce extremely hard, as it forced him to be raised by his alcoholic, abusive mother. It was a year later that his killing fetish began, when he killed the family cat at age 10. He would later kill another family cat and then graduated to killing his paternal grandparents at age 15.

When he turned himself in, he told authorities that he just wanted to see what it felt like to kill Grandma, then killed his grandfather so that he wouldn't have to see his wife dead. After six years in the mental ward of a state hospital, Kemper was released. He would go on to kill six young women (five of them college students; hence, his nickname "the Co-Ed Killer") and then his mother and his mother's best friend. Kemper also committed necrophilia with the dead bodies before dismembering them and disposing of the remains.

After the murder of his mother and her friend, Kemper confessed to local law enforcement and was arrested, when he then confessed to the other murders. He was sentenced to eight life sentences, since capital punishment was temporarily suspended in California at the time of his trial. He's still being held at the California Medical Facility in Vacaville, CA. 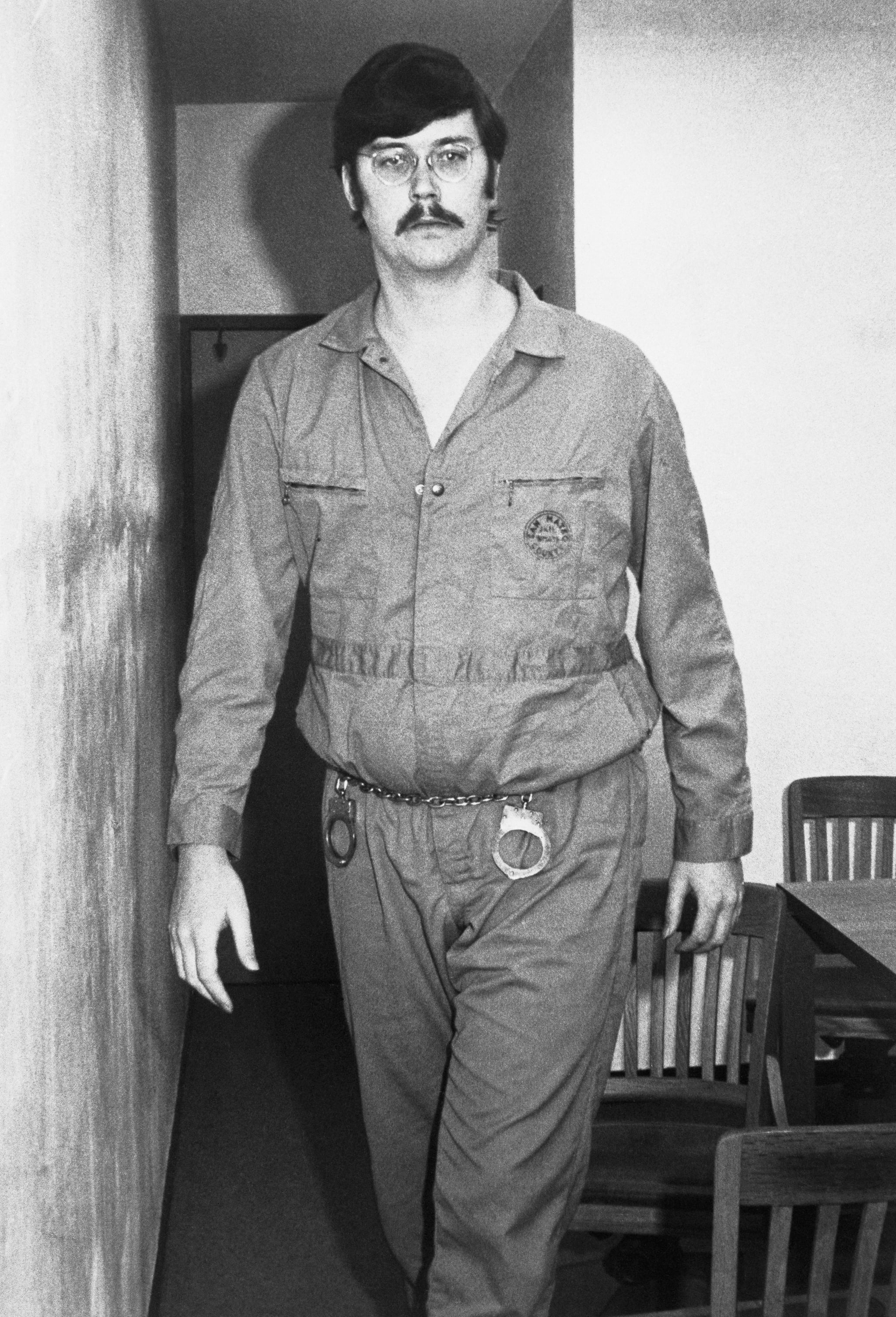 John E. Douglas, the real-life profiler whom Jonathan Groff's Mindhunter character is based on, interviewed Kemper many times, calling him one of the "brightest" inmates he had ever spoken with and providing a rare insight into violent crimes and the people who perpetrate them. Kemper has said the reason he participated in the interviews is because he hoped they would help someone who has the kind of rage he had but who hasn't resorted to murder yet . . . because the rage and the murder are hard to stop once they start.

On Mindhunter, Kemper is portrayed by actor Cameron Britton, who does an outstanding job of conveying how intelligent, high-functioning, and yet also psychotic Kemper was. And if you think his presence is imposing on the show, keep in mind that Britton is "only" 6'5". The real Kemper stands 6'9" and weighed over 250 pounds.

Of playing Kemper, Britton wrote in a Facebook post: "Due to the intensive nature of the project, I learned more about acting this year than any other in my life." He also calls his role in the show a story that is stranger than fiction.