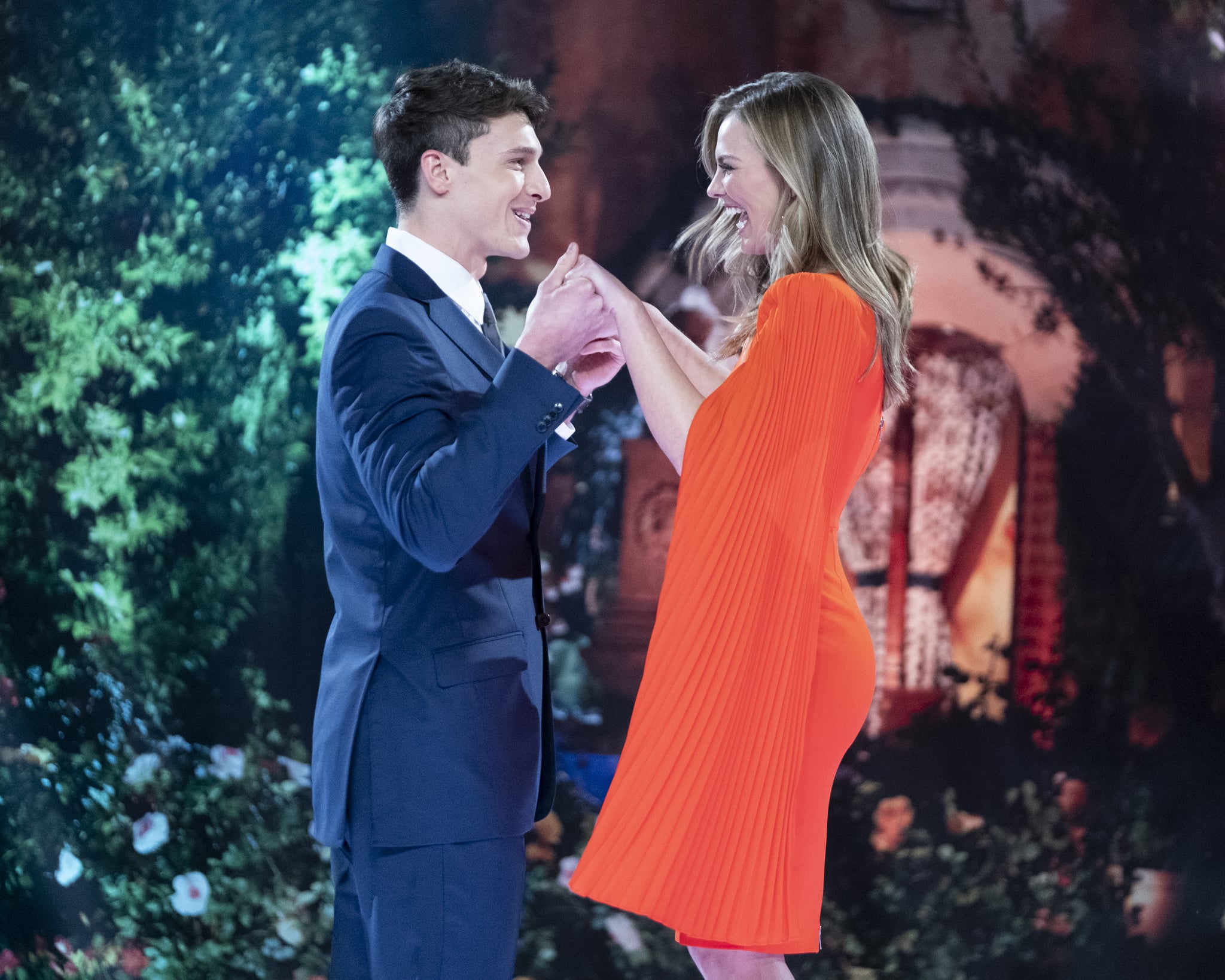 Colton and Cassie may have just taken their relationship public on The Bachelor's live finale, but fans are already moving on to get excited about Hannah B.'s upcoming Bachelorette season. Hannah got to meet five of her 33 suitors before the show even started filming, and one of the lucky guys was Connor S. Here's what we know about the Bachelorette hopeful so far.

Connor S. (yes, there's also another Connor — Connor J.) is a 24-year-old from Dallas, TX. His full name is Connor Saeli, and his Instagram handle — @consaelaway — features a clever pun. (Unfortunately, the account is set to private, so fans won't be able to Insta-stalk him ahead of the season premiere in May.)

According to Connor's LinkedIn profile, he's an analyst in Goldman Sachs's Special Situations Group in the company's Dallas office. That's definitely a more tangible job title than many of the Bachelor and Bachelorette contestants in the past, and it sounds pretty impressive! Connor apparently has a degree in finance from the Cox School of Business at Southern Methodist University, too. He graduated in 2017, the same year Hannah graduated from the University of Alabama.

When Connor met Hannah on The Bachelor's finale, it seemed like he was genuinely interested in getting to know the former pageant contestant. "I was really excited to hear that you were the next Bachelorette," Connor said to her. "And for me, in starting a relationship, it's really important that we're on the same level."

Connor then proceeded to pull out a step-stool, so that Hannah could be at his eye level, showing that he wanted his partner to be his equal. Hannah ended up being taller than him on the stool, thanks in part to her heels, but it was a sweet gesture. "I want to use this as a first step for us seeing eye to eye with each other as we start this journey together," he told her.

Hannah didn't give Connor the first rose of the season — that honor went to Cam, who serenaded Hannah with a rap — but she did say that his step-stool gesture was "sweet." Anything is possible at this point, and there's always a chance that Connor S. could take home the final rose.