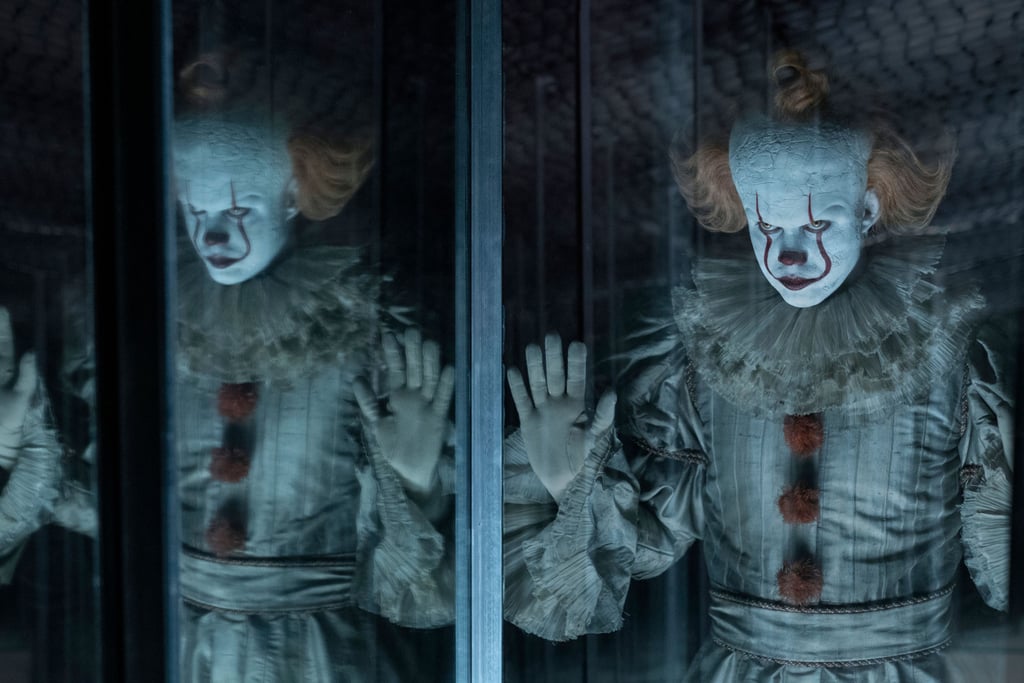 It Chapter Two has creeped its way into theaters, and you know what that means: death, nightmares, and gore await. (Fun times!) As expected, Pennywise the Dancing Clown is out for revenge against the grown-up members of the Losers Club, who are tasked with taking him down for good. Unfortunately, their journey to defeat the evil sewer dweller isn't without bloodshed and not every character makes it out of the sequel alive. If you're in the mood to plague yourself with the details of each big demise rather than actually watching them play out onscreen, keep reading. But just to be clear: you're about to enter into very spoilery territory.

Related:
How Long Will You Be Watching Pennywise on the Big Screen? It Chapter 2 Has a Lengthy Runtime
Previous Next Start Slideshow
MoviesHorrorIt Chapter TwoIt Movie